I Want My Mommy!

And Other Observations on my Mother's Death 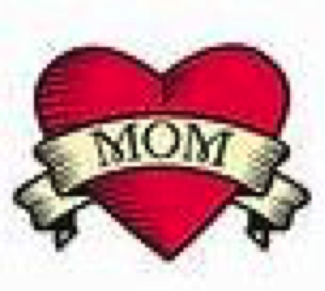 The tenth anniversary of my mother’s death is July 6th, and I still want my mommy a decade after her death. It’s a deep ache that’s taken me by surprise by its intensity and tenacity. I always loved my mother, but I wouldn’t describe our relationship as particularly close. We had many of the disagreements and mixed feelings with which mothers and daughters often struggle. If you had asked me at almost any stage of my life, without hesitation, I would have described myself as a daddy’s girl.

Yet, it’s the loss of my mother I feel most acutely. After talking with many people about their mothers’ deaths, I’ve come to a non-scientific conclusion that this grieving is a universal occurrence. The connection to our mothers is so base, so primal that when death breaks the cord, it’s a visceral loss. A mother’s departure feels almost as though a vital organ has been painfully yanked from our bodies. 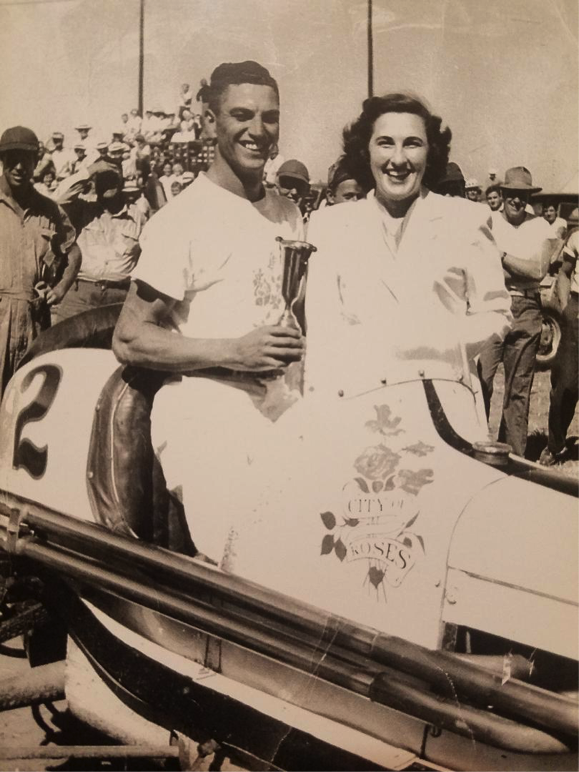 My mother, performing one of her duties as Miss Republic County.

My mother and I had a complicated relationship. I knew she loved me, yet I felt I always fell short of making her proud, always seeking but never getting her approval. In her youth, she had been the hometown beauty queen, traveling to make singing appearances, appearing at gatherings in evening gowns, and presenting the trophies to race car winners. During her year-long reign as Miss Republic County, she made appearances wearing beautiful clothing designed and created specifically for her. She couldn’t grasp my total disregard for appearance and my preference for climbing trees, riding bikes, and swimming. My wedding day was probably her undoing as I showed up thirty minutes before the ceremony with wet hair and no make-up, a dab of Vaseline on my lips and eyelashes my only concession to wedding day embellishment. We were opposites on so many levels; we just didn’t “get” each other.

Looking back, I can’t say she was wrong. Would a little lipstick have hurt so much?

We never understood each other on a deep level, but we did love one another, and I admired many things about her. Beyond her beauty, she had a keen intelligence. My husband nicknamed her “The knower of all things” because we could call her with almost any question, and she either knew the answer or she would find it in a short time. She was our Google before Google existed. My mother and my father built my childhood home. My father was an engineer and liked to think he knew what he was doing, but we all knew the truth. My mother was the brains behind the plans.

During the ten years I was a single mother, there were many days I wished I had a partner to help me, someone else to occasionally do tuck-in time, help with homework, or referee a sibling spat. But even on my loneliest days as a single parent, I acknowledged my role as a mother was much less demanding than my mother’s job had been. She was a parent of four children, one with intellectual disabilities. My brother’s needs were all-encompassing and never-ending. My mother was his faithful and vocal advocate, always fighting to provide the best care possible for him. As a child, I felt resentful of what his demands took away from me, but as a parent (and now my brother’s guardian), I marvel at how she accomplished so much with the heavy parenting burdens she carried.

After my mother died, I realized how much I depended on her, even as a grown woman. It took several years of her being gone before the urge to call her was extinguished. Picking up the phone to seek her advice was almost an instinct, a Pavlovian response to every need I experienced. I called her for so many things, often questions I could have found the answers for myself, but it was easier to call my own personal Google, my mother. She knew how to get a stain out, how long to cook something, how to replace drywall, treat a cold, or mend a fence. She was “The knower of all things” as my husband dubbed her, and yes, I can Google it or watch a YouTube video, but I miss calling my mother. I long for the sound of her voice. I don’t think it was ever about getting the information; it was about the emotional connection.

My mother wasn’t open to sharing many deep feelings with me, and if I attempted to confide mine, she often brushed it aside. Even as I sat by her bedside for several months as she was dying, she was loathe to express her feelings, and my attempts at emotional intimacy were rejected. I craved a closer mother-daughter relationship, but it always eluded my grasp. Maybe part of my mourning is the loss of that possibility.

Grieving for our mothers is a process most of us will go through. It’s not that we don’t love our fathers, but there is just something about the absence of our mothers that leaves even a 60-year-old feeling a bit like an orphan. Intellectually, we know that if the proper order of the universe prevails, we will face the death of our parents, but until it happens, we can’t imagine how it feels. There’s a void when our mothers are gone, a “mom-sized” hole in our hearts that can’t be filled with anything else. This week I think about the fact my mom has been gone ten years, her presence still felt, and her absence still mourned. I guess I’m proof; you’re never too old to want your mommy! 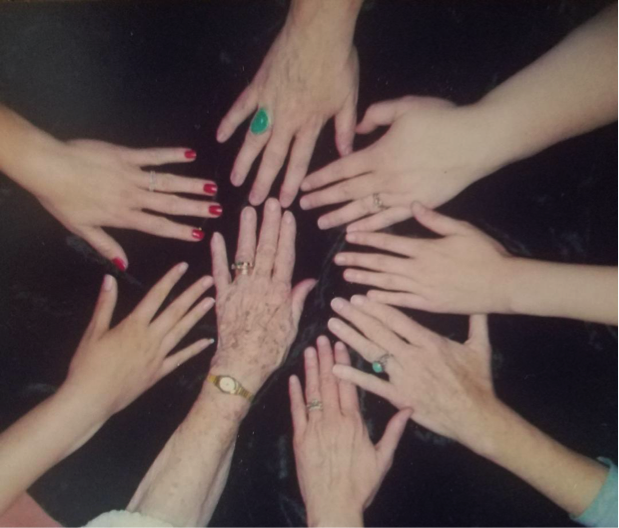 We took this picture of three generations of women’s hand right before my mom died. I wish she could have lived long enough to have seen the next generation! 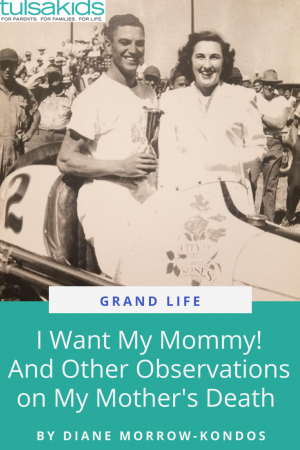