Museums Can Help With Heavy Subjects 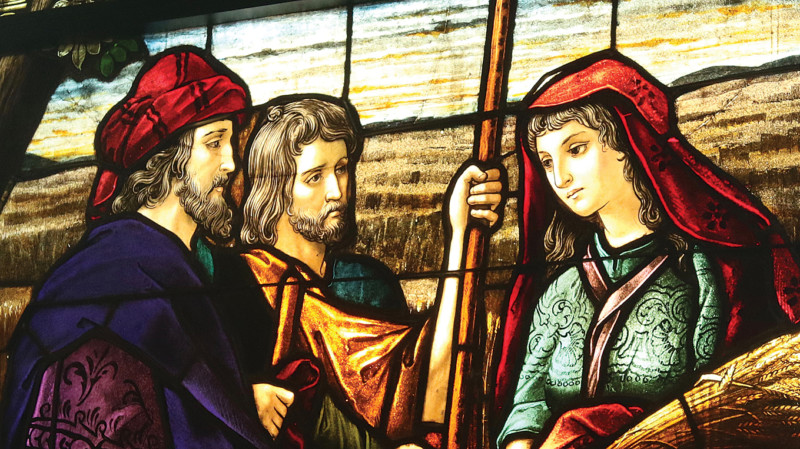 As a parent, you know at some point you are going to have to show your kids the ugliness in the world. It’s never fun to think about those moments, but my mind is eased knowing that homeschooling can provide a wonderful haven to deal with hard things, and allow us to work through complicated feelings together. My older children had both recently read books that took place during the Holocaust, which had prompted some pretty deep conversations on the painful topic. Since museums are a great way to have a visceral learning experience, I scheduled a tour at the Sherwin Miller Museum of Jewish Art, located at 2021 E. 71st, for us to learn more together.

When you first walk in to the museum, you see four beautiful stained-glass windows that are from a synagogue in Houston built in 1908. On the other side of the entrance is a fun exhibit focused on Jewish people in music. Here, we met our docent and walked upstairs to the Herman and Kate Kaiser Holocaust Exhibition. The exhibit covers a history of the events the led up to the Holocaust, some of the specific horrors of the time, and the eventual liberation of the camps.

I appreciated how they use the history to teach visitors about what behaviors we as human beings have to be vigilant against in order to avoid history repeating itself. We talked about how trying to separate people into groups, and then teaching them racism from an early age are major causes. The propaganda they showed us was crazy! My kids were fascinated by this part because they had recently watched some documentaries on North Korea where there are a lot of similar patterns of behavior and use of propaganda to influence young people. Everyone except my 7-year-old seemed 100 percent engaged. A lot of it went over her head, but I’m sure seeds were planted.

The next part of the museum was something I didn’t expect, but was enlightening for all of us. Our sweet docent led us through an exhibit of the synagogue and explained the meaning of various objects, and the process of the reading of the Torah. Then we wound through display after display that explains different Jewish holidays and customs. This was the part my oldest son and I talked about the rest of the day. We learned so much!

After we left, I thought about how powerful museums can be in opening up worlds that are not normally open to everyone. It was moving to feel like we were in a safe space to ask questions about things we weren’t familiar with, without fear of being disrespectful. Our docent was fabulous and patient as she answered our many questions. The kids and I left with great conversations about how ignorance and inability to see the common humanity in others is really what causes so much hurt and misunderstanding.

As we left, the staff told us that we must return next year when they open up a new exhibit! We certainly will, and you should too if you get the chance.

Night by Elie Wiesel – Our docent recommended this memoir of a teenage boy taken from his home in Transylvania to Auschwitz in 1944.

The Girl in the Green Sweater by Krystyna Chigner and Daniel Paisner – Another recommendation from the museum which tells the story of a survivor who lived in the sewer system in Poland.

The Hiding Place by Corrie Ten Boom – An autobiography of Corrie Ten Boom, a Christian living in the Netherlands who risks her life to rescue as many Jews as possible.

The Diary of Anne Frank – The classic memoir of a young Jewish girl living in hiding with her family in Amsterdam.

Number the Stars by Lois Lowry – Historical Fiction that tells the story of the escape of a Jewish family from Copenhagen in 1943. 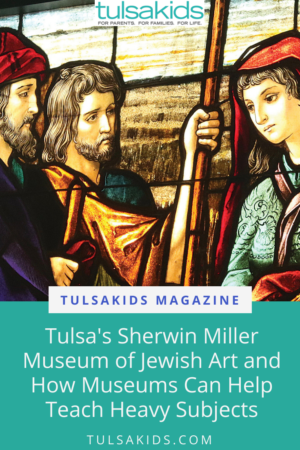