How the Cult of Travis Meyer Gives Us Life

It is a world in turmoil. Families cower in hideouts waiting for the danger to pass, sirens blasting, sweat glimmering in the candlelight of dank basements and reinforced interior rooms. Parents protect their young with bicycle helmets amid emergency supplies they hoarded on the few roads that were still passable.

In the midst of Oklahoma’s recent record rainfall, the typically docile Arkansas River has gone aggro, asserting itself with a fierceness, running over its banks, bringing down large chunks of muddy red earth and even concrete until it bears a fair likeness to a roided out version of the chocolate river from Willie Wonka’s Chocolate Room.

Meanwhile, Green Country residents have grown weary of constant tornado sirens and closet crouching amid predictable Facebook controversies about whether the sirens are going off too often or not often enough.

Thousands of Oklahomans are displaced due to the record flooding while we all silently wait, crossing fingers, whispering prayers, making salt rings, and wishfully thinking that the temporary reprieve from rain will hold long enough to see the rivers and lakes begin to recede.

Amid all of it, a cult hero has arisen to guide us through, inadvertently giving us life with the healing properties of group-powered dark humor that can only be found in memes.

When historians tell the tale of how Oklahoma became Soaklahoma one year, let them also tell of how Oklahomans came together like never in this difficult time to help each other evacuate, sandbag, access emergency supplies, and create the Internet awesomeness that is the Travis Meyer fandom that would pull us all through to the dry land that surely awaits us in June.

Of course, OG Travis Meyer fangirls and fanboys have been around for years. Back in the simpler times of ‘11, they created this Travis Meyer drinking game. Please don’t play it because you will surely die. It’s much safer to play Okie BINGO.

But like all good fandoms, Meyer Mania had to go mainstream eventually.

It all started with a few witty memes popping up on our feeds and a GoFundme page to buy Travis Meyer and his Storm Team a beer and some dinner. So far, that page has managed to raise $1,090. Then petitions arose to get Mayor G.T. Bynum to declare May 22nd Travis Meyer Day, give him a key to the city, and change “Green Country” to “Travis Meyer Country.”

This Saint Travis Meyer candle appeared with a note from Nothing’s Left Brewing Co. announcing it will be going on sale next week. 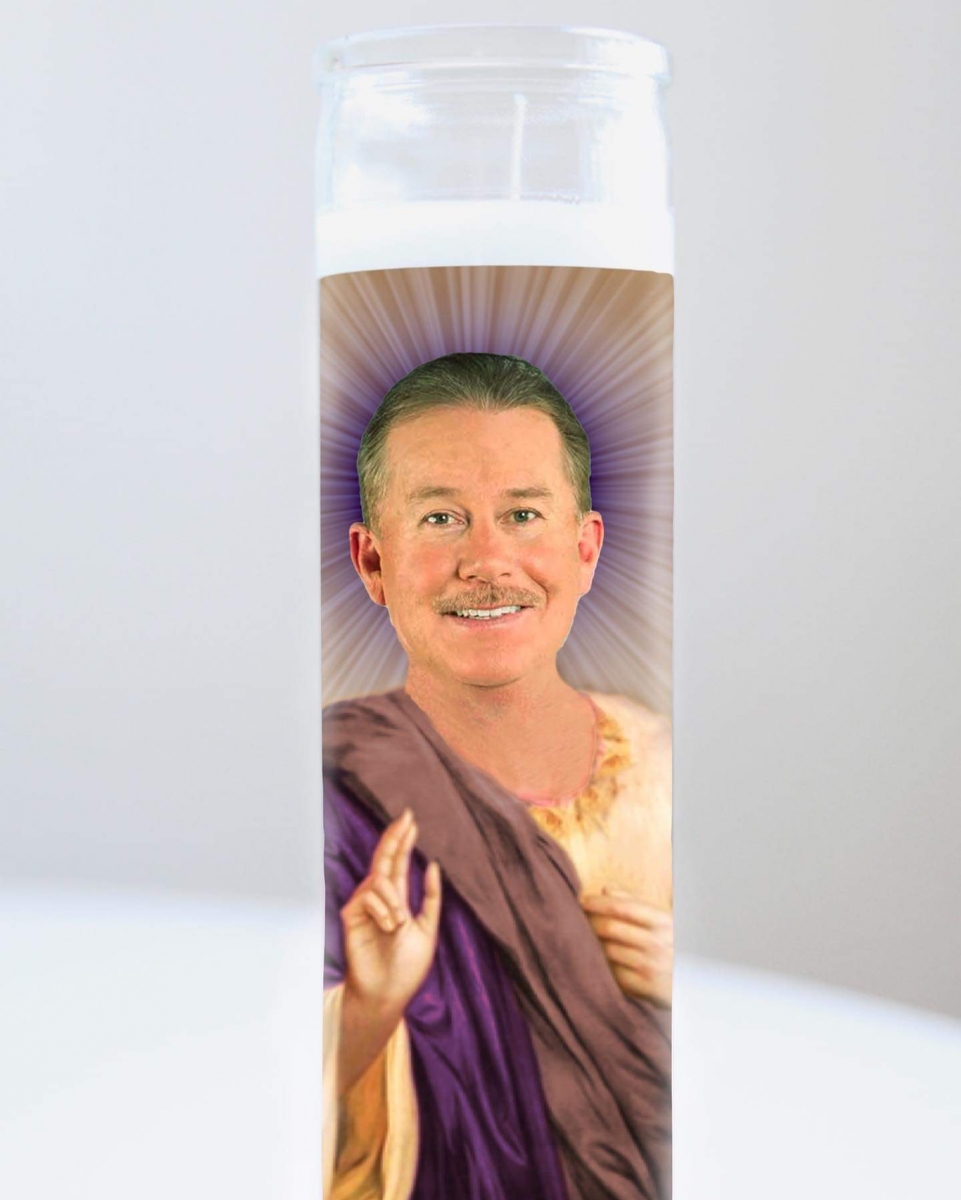 Then came the fan music and videos, like Macy Moseley’s “Soaklahoma” and Travis Peck’s “The Ballad of Travis Meyer.” My gifted friend Liz Trim made this magical video tribute (support her clever content here).

Like all good fandoms, Naderism has its own merch like this amazing Travis Meyer cupcake from Kupcakz gourmet cupcake bakery. 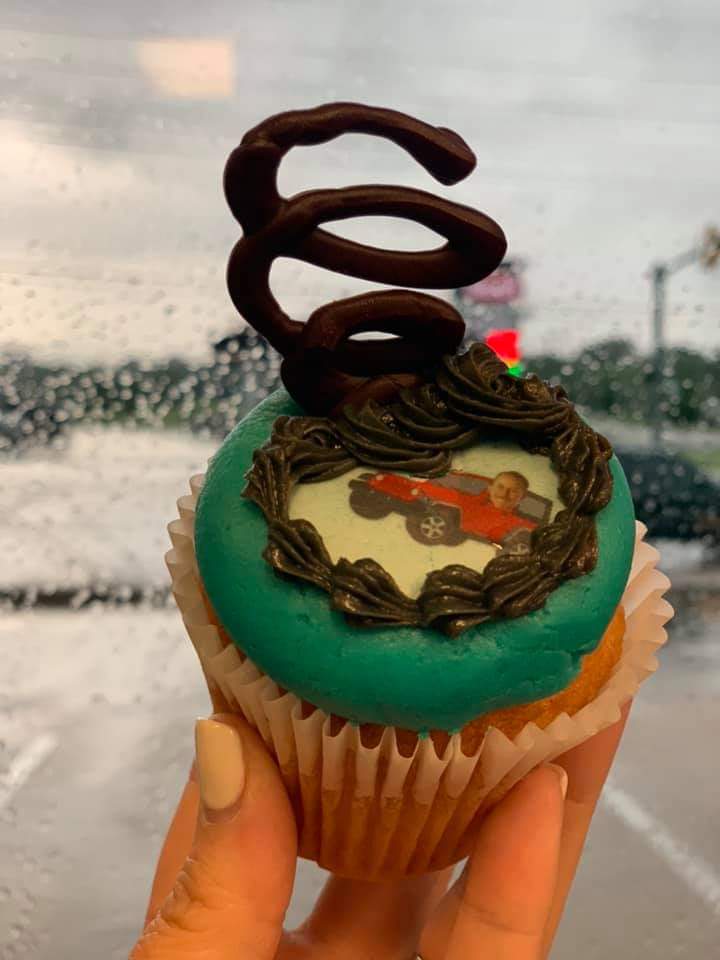 And like all good fandoms, it’s the memes that truly shine.

Below you’ll find some of our favorite Travis memes, many of which can be found with attribution on the Tulsa Memes page.

While you’re adoring the Mustacchioed Marvel, don’t forget to appreciate Tulsa’s other amazing meteorologists and storm teams, like FOX 23’s James Aydelott and KOTV’s Dan Threlkeld, who kept my kids rolling during one particularly close tornado warning by reminding us to stay in our “fraidy hole” and remarking that he “bet a donut” some rotation would spin up.

Over the years, Green Country’s meteorologists and storm teams have saved countless lives with their early warnings and constant coverage, often operating on very little sleep for days.

We could book bands like Earth, Wind, and Fire, have an epic Squall Ball and attend Q&A sessions about storm chasing. Enjoy a theatrical reenactment of the Pool Party in the Sinkhole (AKA ‘Ol Sinky) and the epic romance My Barge Will Go On. Money raised could go to help Oklahomans who lost their homes and property in the Soakpocalypse.

Local promoters, go make this happen. This is not a drill. Be sure to send my press pass to kristiroeowen@gmail.com.

As always, thanks for visiting our Nebula and have a beautiful week. Without further ado, here are your memes: 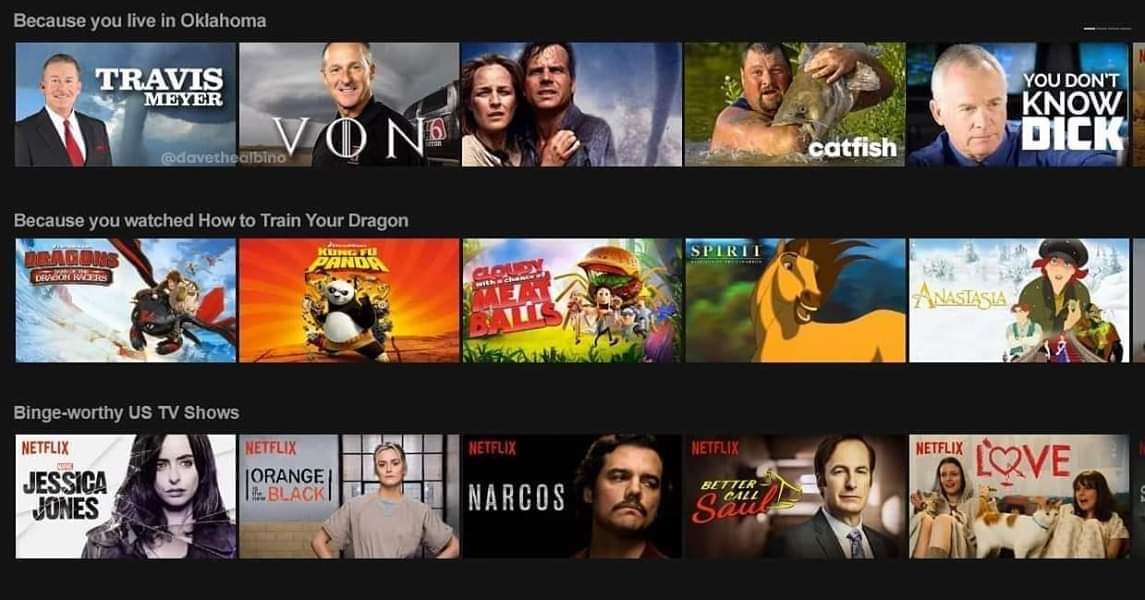 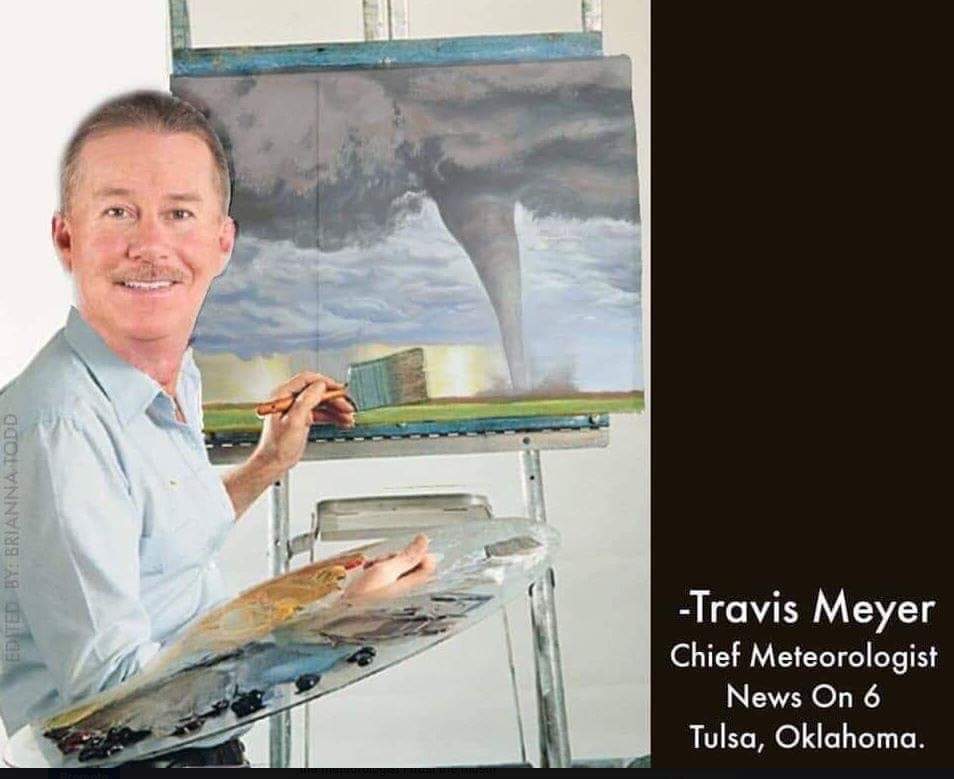 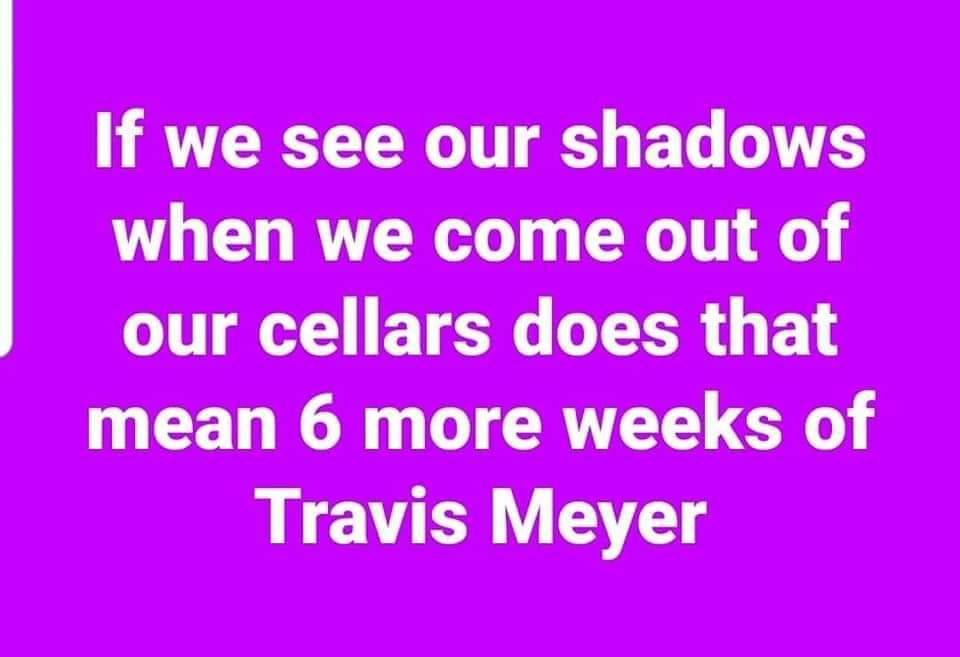 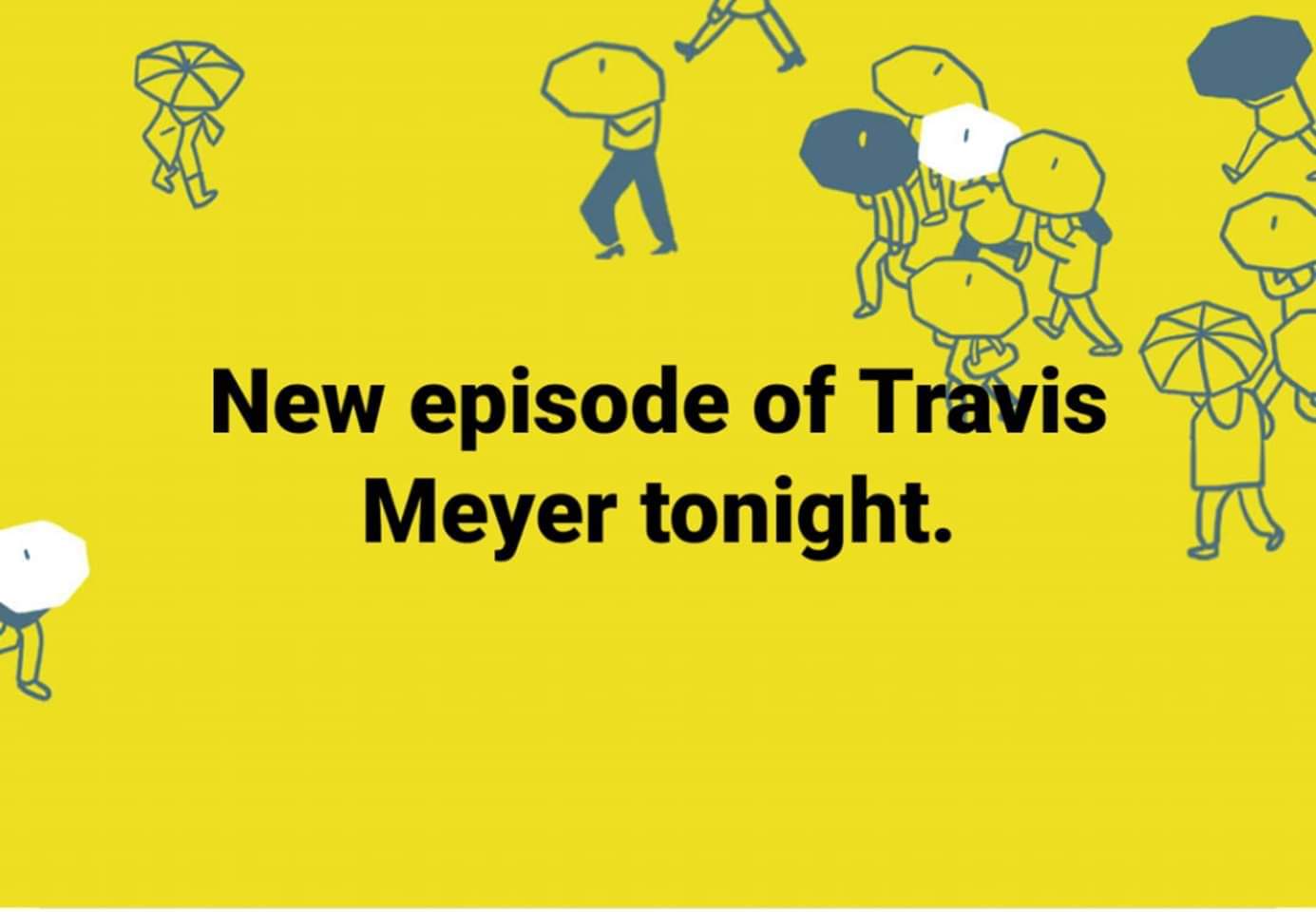 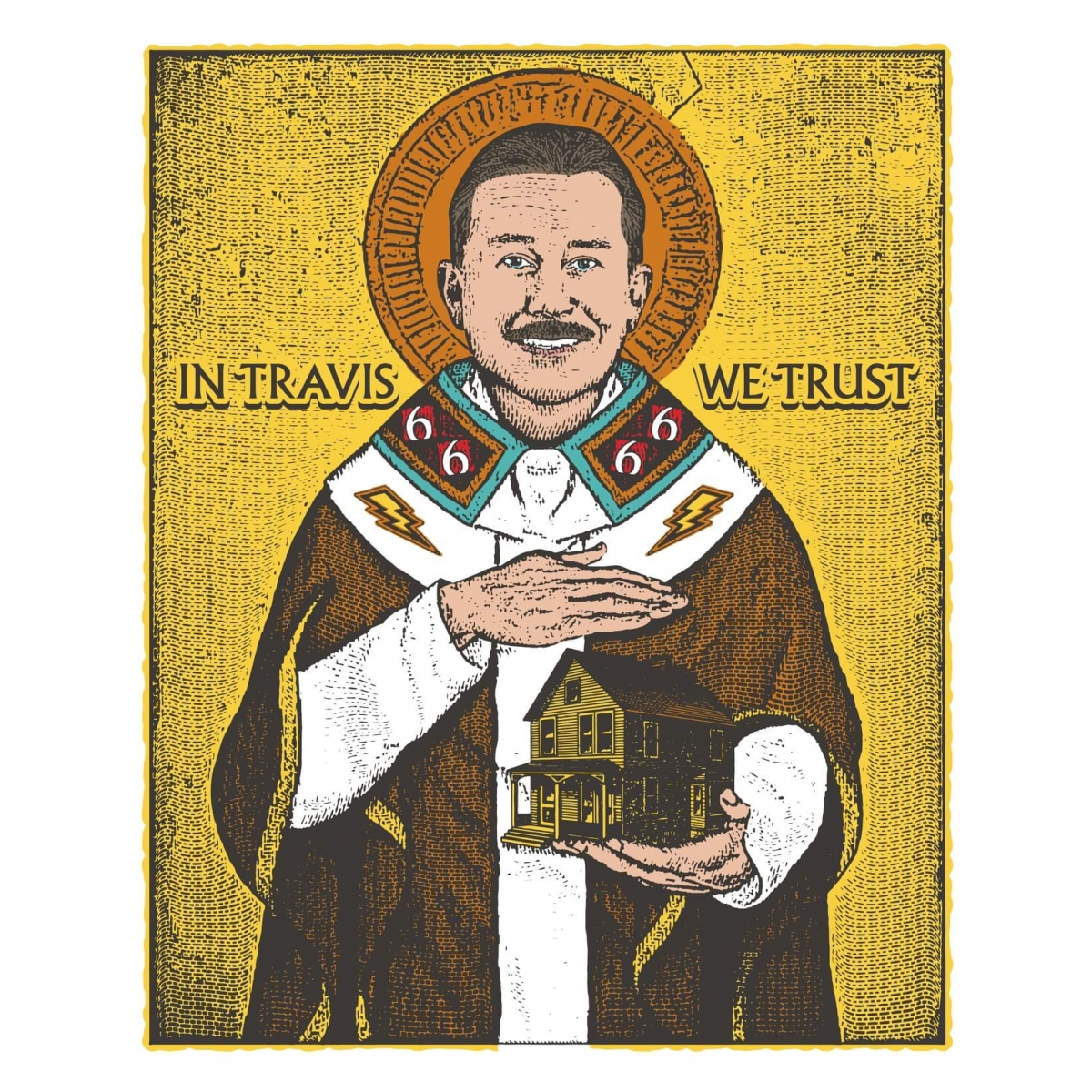 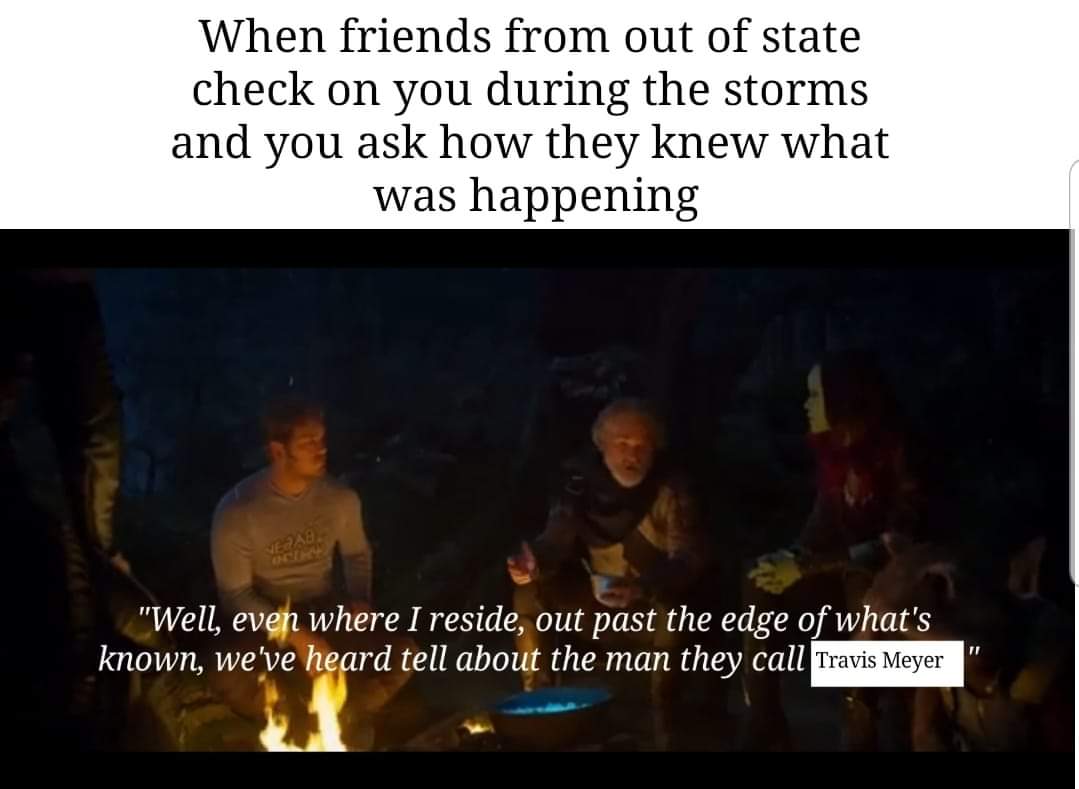 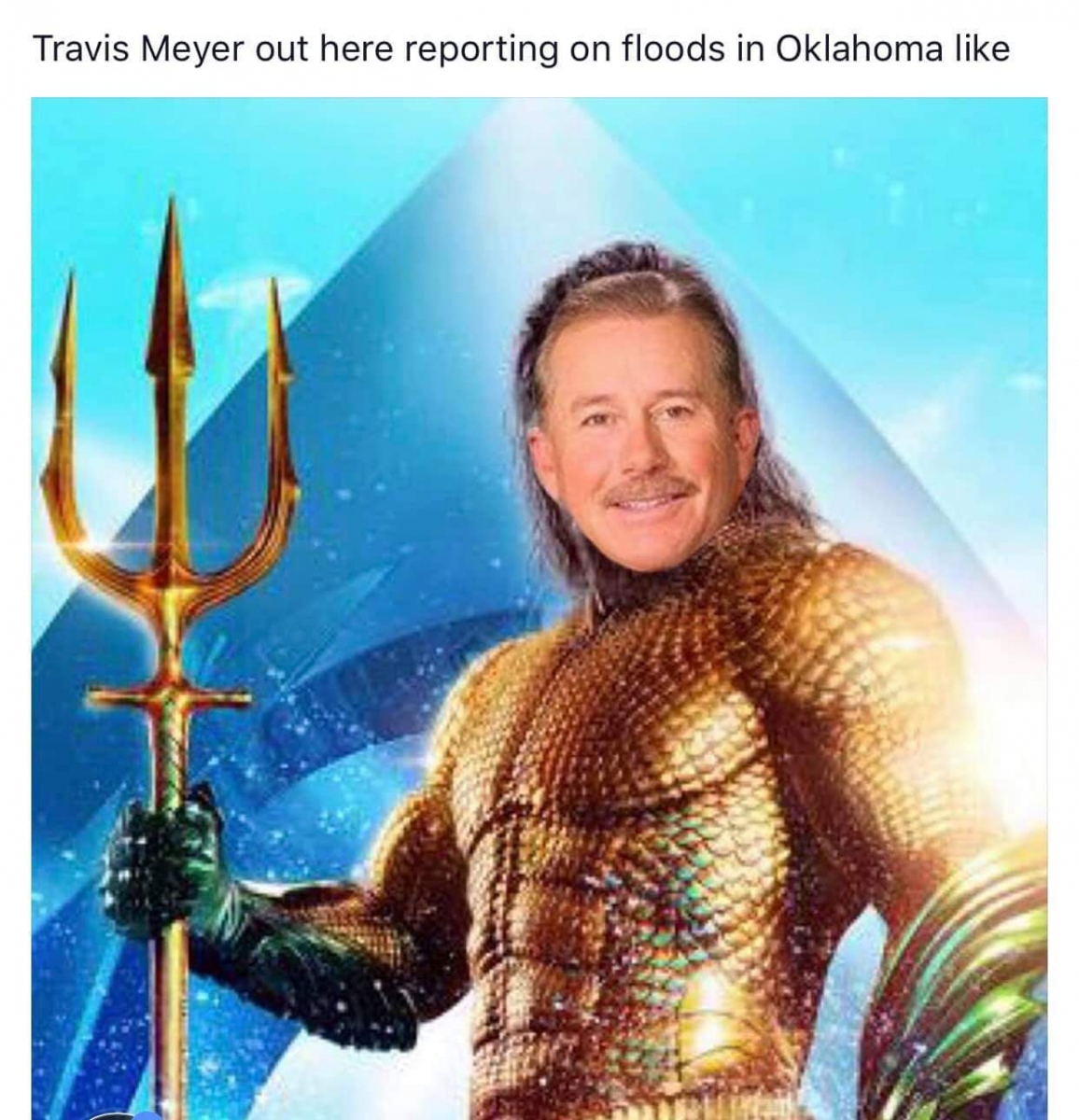 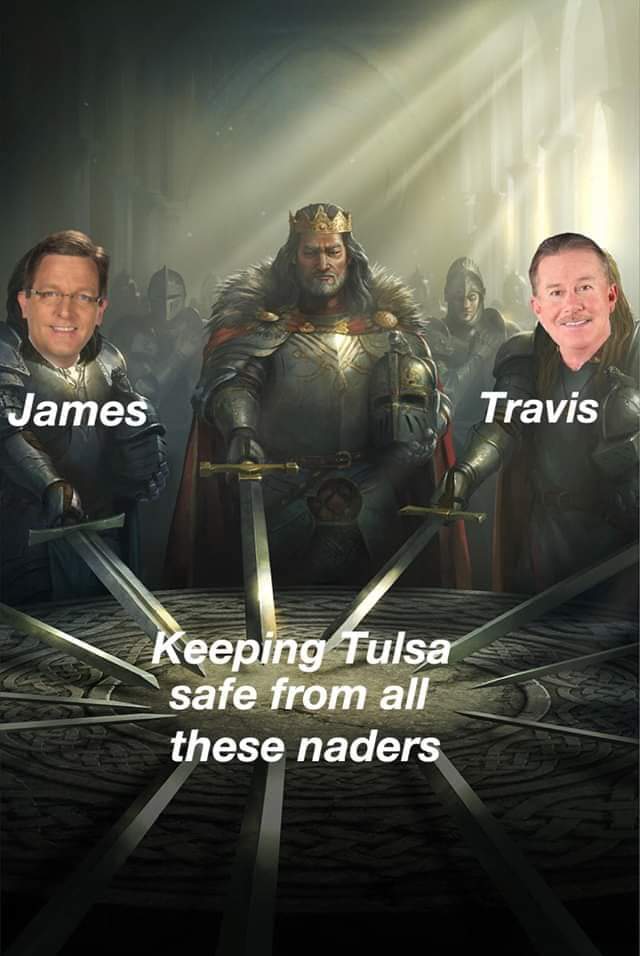 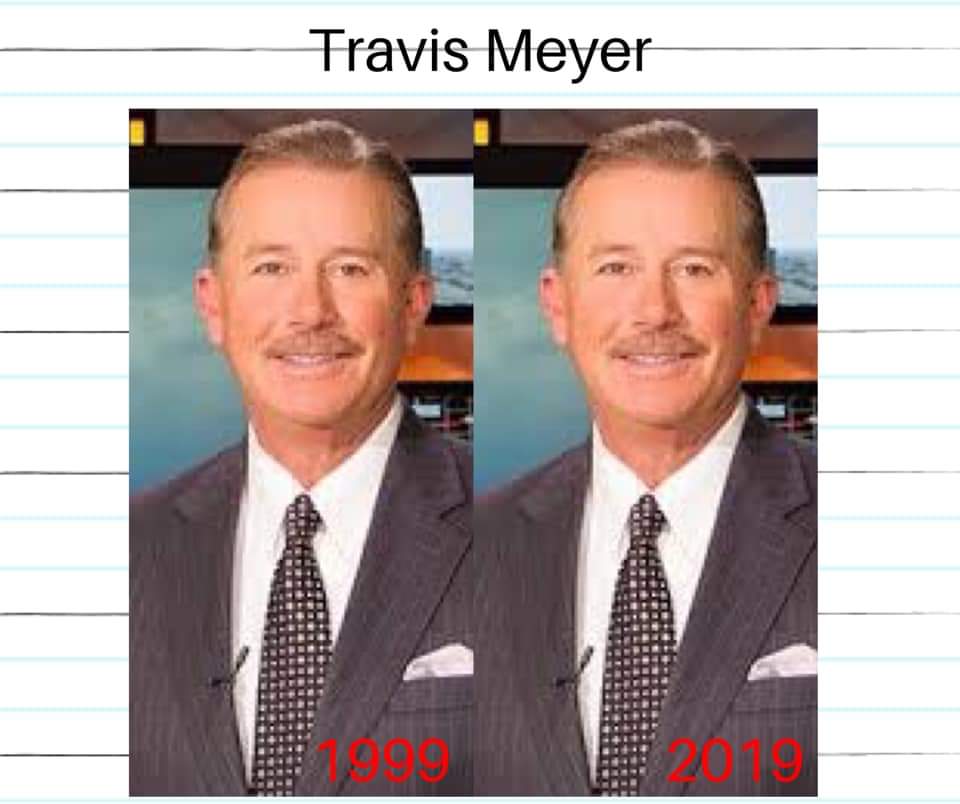 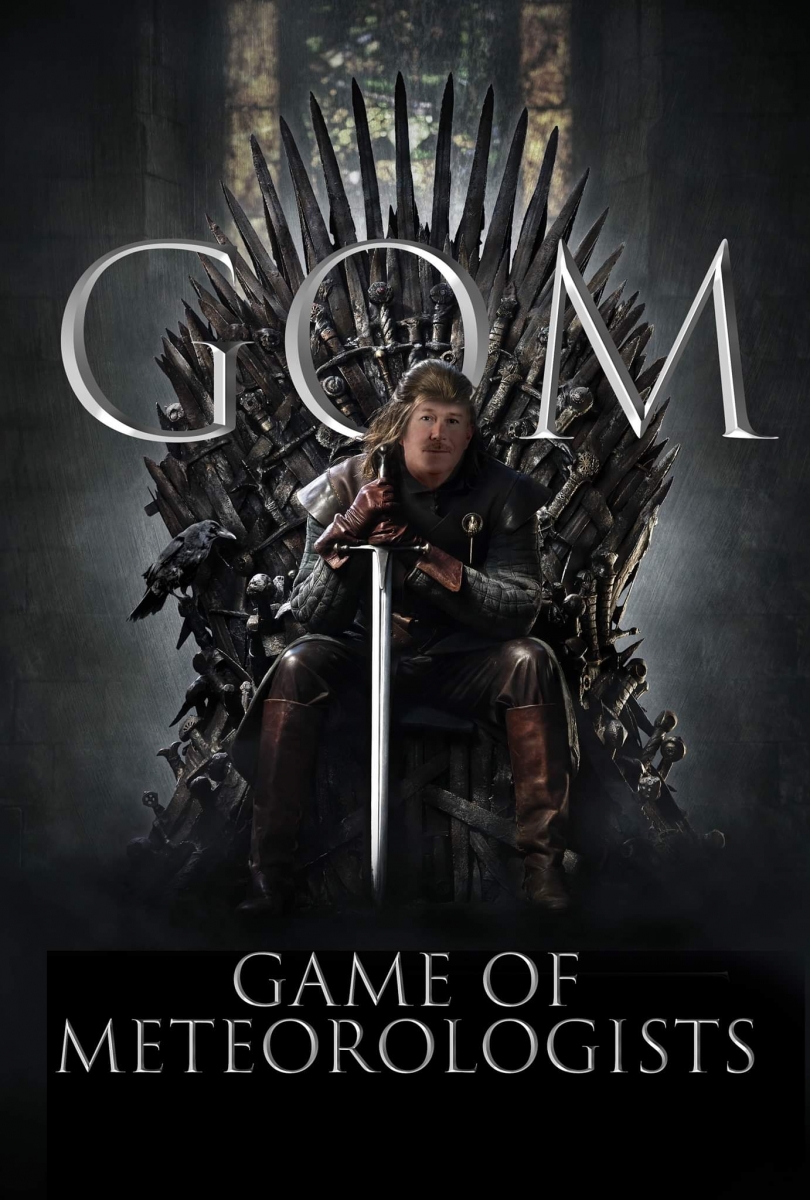 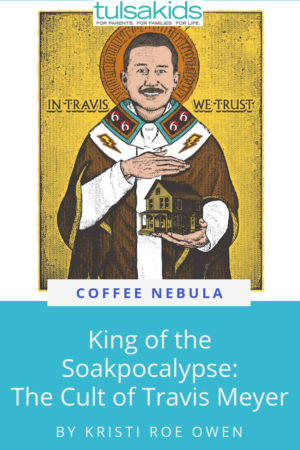