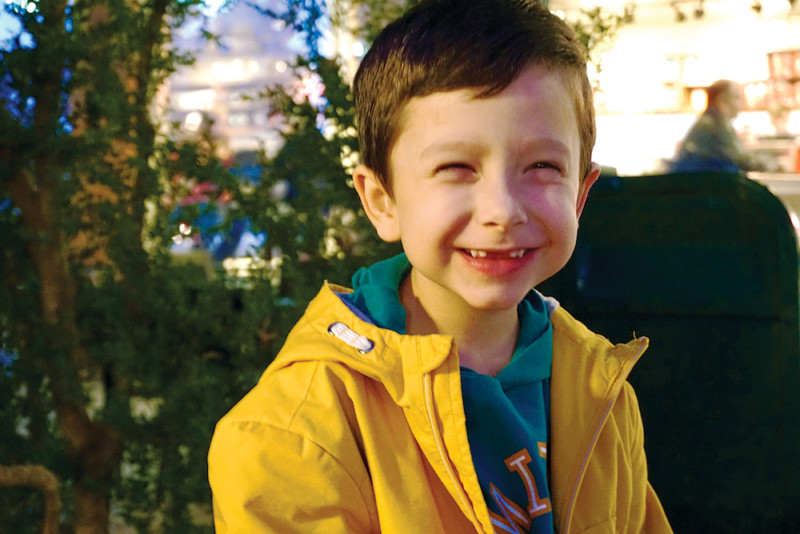 After entering a cake auction fundraiser, quiet and shy 6-year-old Noah Handsel’s cake, made with love, was the only one that was not bid on. Noah was heartbroken. Compassionate Animal Rescue Effort (CARE) heard Noah’s story and instantly jumped in to ask him to make a special cake that they could auction off on their Facebook page. Noah rose to the occasion and made a beautiful cake. Followers of the CARE Facebook page went into a bidding war over this special cake, and showered Noah with support and encouragement.

We asked Noah some questions, and his mom helped him answer.

Q: How much was the winning bid?

Q: How did Noah push himself to try again after being upset from the previous cake auction?

A: When the CARE volunteer suggested we make a cake for them, Noah was excited. We talked about how the money raised would be used to help animals in need, and he was excited to help. Our dog is a rescue, and so he wanted to help other animals find a home. We also volunteer at Tulsa Creek Indian Community Center so this opportunity was not the first time Noah has spent time volunteering. 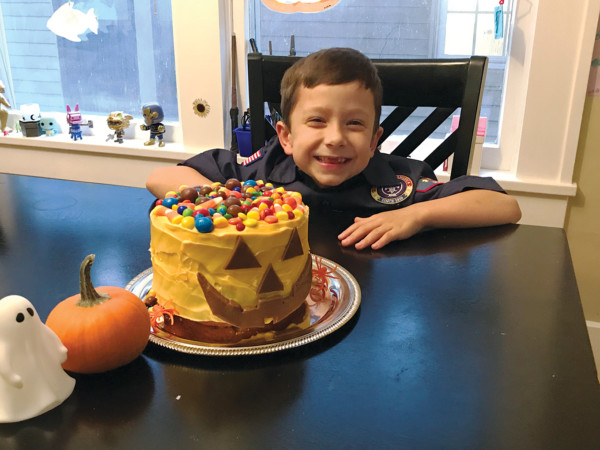 Noah and his cake that was auctioned off by CARE.

Q: How did it feel reading the comments of support on the CARE Facebook page?

A: I feel like we stayed on Facebook all weekend just reading and rereading comments. The comments were so kind and encouraging, each one brought a smile to Noah’s face.

Q: What advice do you have for others who experience disappointment?

A: Noah says a scout is always kind and does what they can to help others.

A: Noah is very close with his dog, Dexter, who we adopted from the Animal Rescue Foundation. He was very motivated to help other dogs and cats find a home.

Q: What does Noah want to be when he grows up?

A: Noah is very interested in building and creating and wants to be an engineer, like his dad.

Q: What other hobbies does he have?

A: Noah enjoys building with Legos, spending time with his cousin, Jasien, and playing Fortnite. He loves to create his own Fortnite dances.

Q: What is a fun fact about Noah?

A: Noah says, “I collect Mario action figures. I love my dog; he is my brother.” 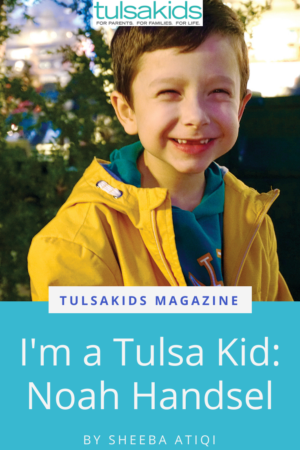