Here is an interview with Collin, followed by his winning essay. 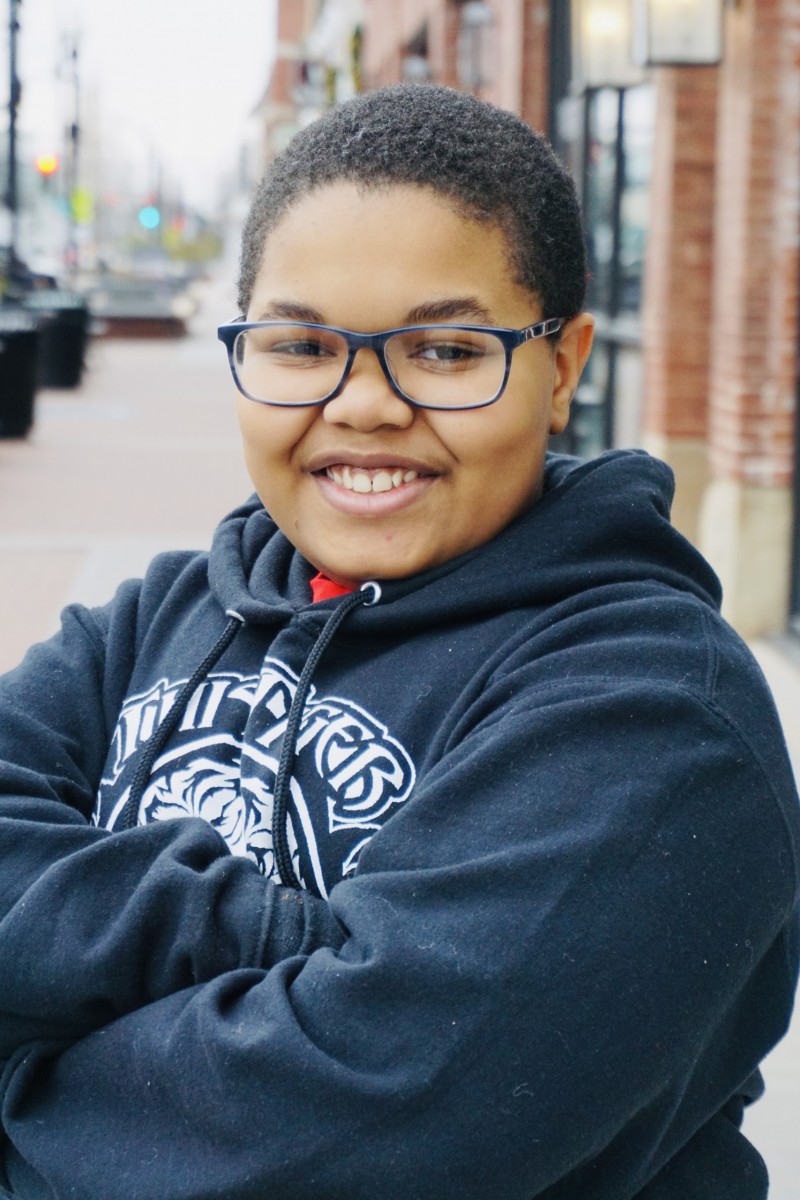 TK: What was the inspiration behind the essay?

Collin: Initially, I had been looking for ways to make money so that I could buy something that would really help me advance in my game development skills. I had heard about this contest and thought that since I already was knowledgeable in the subject I could give it a shot. But while I was writing the essay, there were many things I learned that I didn’t know about before, so this was also a great learning experience.

TK: How long have you been writing?

Collin: Ever since second grade, I have had a passion for writing stories. Stories in books and story-driven video games have always caught my attention, and I decided that I wanted to be good at telling stories and writing as well. It can be a useful skill to have, especially in the field that I want to be a part of when I grow up.

TK: What does MLK mean to you?

Collin: MLK teaches me many things. Things like how there are many ways to solve a problem rather than just immediately resorting to violence. Racial injustice is a real world problem that needs fixing, and Dr. King has multiple teachings that can be applied to this problem.

Collin: The person that inspires me the most is my dad. He is a very intelligent man that is capable of many things. He is a Speech and Debate teacher at the Broken Arrow High School.

TK: What advice do you have for others who want to help change the world?

Collin: There is nothing wrong with wanting to help change the world for the better, as long as you take inspiration from Dr. King’s way of handling it, and you don’t use any violence, then go for it!

Living the Dreams of a King

We’ve come a long way since Dr. King’s time, but with the recent riots across the United States and the world, I also realize that we still have a long way to go in eliminating racism. As a black youth, I have my own dream…to study computer science, but as long as racism and inequality exists, I must do my part to live out the legacy of Dr. King. I live my life as a reflection of Dr. King’s dream by valuing character over color, striving to be a peacemaker, and believing that unity is important to all Americans.

Just like Dr. King, my grandfather is a minister. He echoed Dr. King by say­ing that we should “not be judged by the color of our skin, but by the content of our character.” Dr. King didn’t want his children considered bad because they were black…he stressed the importance of character. In a similar way instead of believing that someone is inferior to everyone else because of their skin color, it’s the quality of their personality that leads my thinking. Skin color doesn’t have an effect on who you are on the inside and it isn’t virtuous to judge someone on appearance.

Violence divides people more than we already are. Dr. King warned us many years ago to “let us not seek to satisfy our thirst for freedom by drinking from the cup of bitterness and hatred.” He demonstrated how non-violence allows us to protect our beliefs as well as respect what other people believe. There are still major examples of violence and hatred in the world today, such as Syrian and African migrants being abused in Hungary or Rohingya Muslims being massacred by the army of Myanmar. I grew up in a household that taught me that disregarding others’ human dignity is always unacceptable. One of my elementary teachers called me a peacemaker because when altercations broke out in the classroom, I tried my best to reason the situation out. I don’t think hatred is the best use of our privileges as Americans.

Dr. King believed that as Americans, we have to see the bigger picture and work together as the people of this country, not be separated and against each other. His dream that “the sons of former slaves and the sons of former slave owners” will be able to live together in peace, taking care of each other like brothers is a powerful one. His call for unity isn’t just important for black and white people, it’s an issue for everyone in America and for everyone who calls themselves a citizen. In these spiteful times, Dr. King’s message about unity is about the future of America and whether or not we will rise to the occasion and live out the dreams of forefathers.

Dr. King’s message was relevant in the sixties, and as we keep attacking these problems, it is still relevant, which is why I live my life as a reflection of Dr. King’s dream. 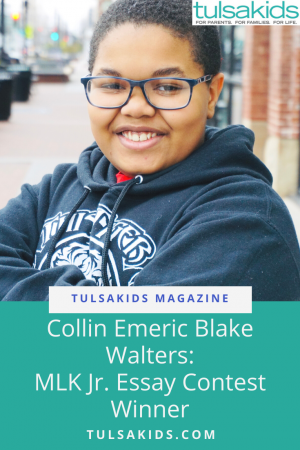