What is My Brother’s Life Worth?

Thoughts on Covid-19 and the Americans with Disabilities Act 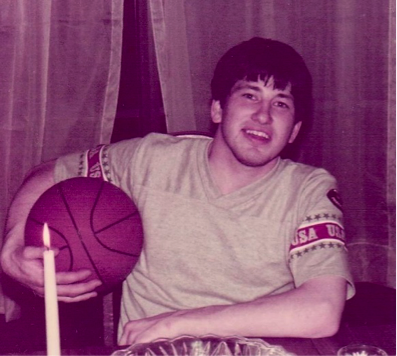 It’s a question I never dreamed I would even have to think about, but the Covid-19 health crisis has created a level of concern I didn’t expect. Will my brother and others with disabilities be considered expendable lives in this war on Covid-19? My brother has intellectual disabilities, but does that make his life less valuable? Is the price of a life pro-rated according to IQ?

I made a last visit to see my brother right before the care facility where he lives went into lockdown mode. I seriously considered bringing him to live with me until the risk passed, but based on many factors, I decided he was better off at his home. He loves to visit me, but after a night at my house, he is always more than ready to go back to his home. Home is the key term here. He loves the home where he lives, and he needs the structure, routine, and familiarity it provides. The fact there is nursing care 24×7 is an essential issue also.

Despite knowing he is in the best place to ride out a pandemic, I have lost many hours of sleep worrying about him. People in care facilities and nursing homes are at high risk for the Covid-19. My brother is 57 and has been hospitalized twice for pneumonia, two factors that increase his risk. I’ve worried about whether they would allow me into the hospital to be with him if he does become ill. He doesn’t understand anything about the virus, and he has a limited ability to communicate. The thought of him being alone, sick, confused, and scared in an ICU unit has caused more than a few anxious, sleepless nights for me. Having the responsibility of making “end of life” decisions for him is a heavy responsibility. But never once in all these wild thoughts did it enter my mind my brother would not be given the same level of care as any other person.

Hitler euthanized at least 200,000 people with disabilities during WW2, an atrocity that shocked the world. The United States also has a shameful record of eugenics through forced sterilization. As recent as 1977, North Carolina had forcible sterilization for anyone with an IQ of 70 or below. I thought we had made progress in the way we viewed people with disabilities, but a pandemic tends to bring out people’s true colors, both good and bad. Unbelievably, it seems the inherent value of people with intellectual disabilities is once again a topic open for debate.

The Federal Americans with Disabilities Act prevents discrimination based on disabilities, but we’ve never tested it against a pandemic like Covid-19. Many advocacy groups are concerned the pandemic will push the medical system past its limits and the Americans With Disabilities Act will not be respected when it comes to rationing equipment. Already, more than 400 organizations have asked the U.S Department of Health and Human Services to specifically address how the federal anti-discriminatory laws will be enforced in case of rationing.

At this point, we are assured Oklahoma has plenty of hospital beds and ventilators to take care of everyone, but we’ve discovered uncertainties are the norm in these stressful times. What if medical personnel are forced to make choices? In Italy, doctors were in the horrifying position of choosing who would live and die based on the available supply of medical equipment. There were too many people dying and not enough equipment to save them all, so heartbreaking choices had to be made. Medical staff are stretched to their absolute physical and mental limits responding to the pandemic. Being asked to play God, choosing who will live and who will die, would be further traumatizing.

One of my favorite quotes is attributed to Mahatma Gandhi, “The true measure of any society can be found in how it treats its most vulnerable members.” Every night I pray my brother will survive this crisis, and I also pray for each and every vulnerable member of our society. People with disabilities are valuable members of our society deserving of our respect, our care, and a ventilator. 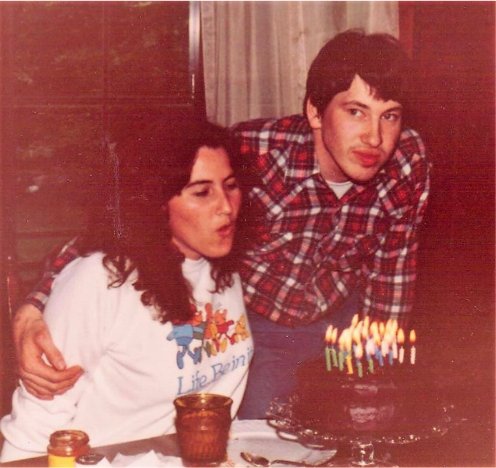 I’m hoping my brother has many more happy birthdays ahead of him! 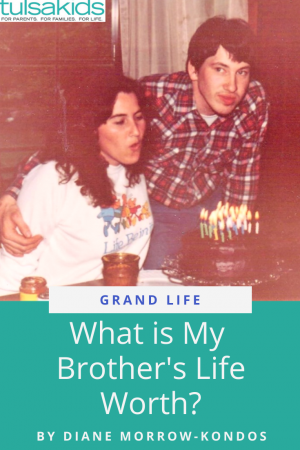