A couple weeks ago, I wrote out a lengthy rant about having a hard time shopping for Joss and in general this year. It was a Target gift catalog that set me off. However, since then, I’ve decided that it would be more helpful and fun to talk about something positive, like books I like!, than about how annoying it is to peruse a catalog full of plastic, house-cluttering toys.

Some of the Christmas gifts that stand out most to me from childhood are books–possibly because, unlike toys, a quality book can stand the test of time, and be a joy to reread even as an adult. Some of these books include The Complete Jane Austen (volumes 1 and 2), Freddy the Pig books, and Famous Five books. All of these came in hardback, and my dad carefully wrapped the dust jackets with clear book protectors, a practice I should have continued on with Joss’s picture books, but did not. 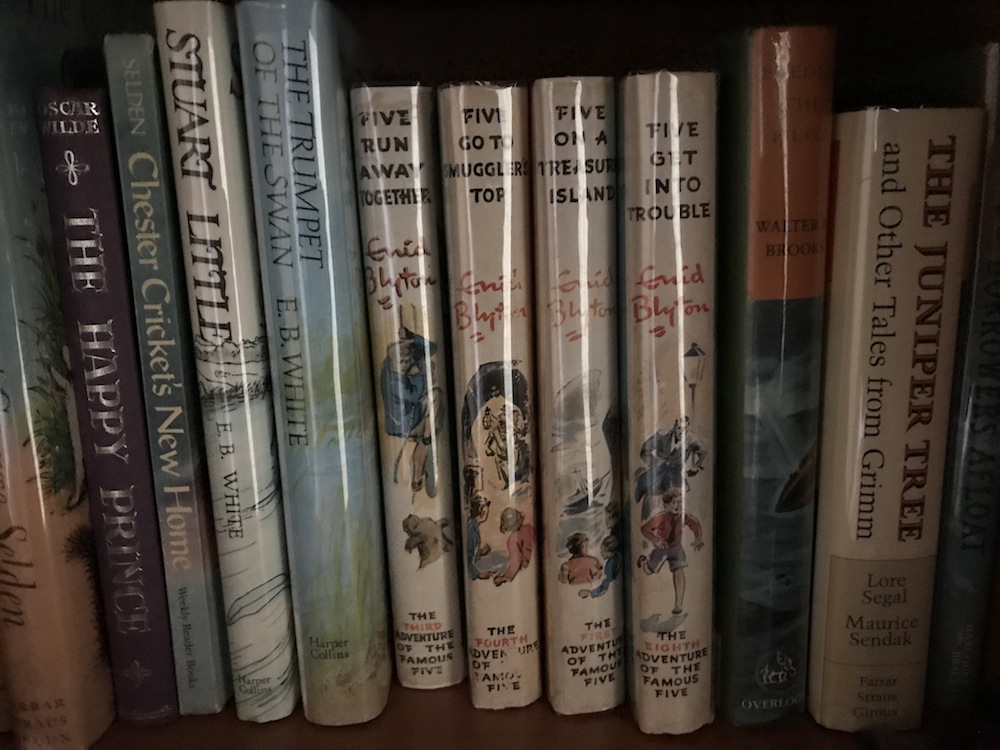 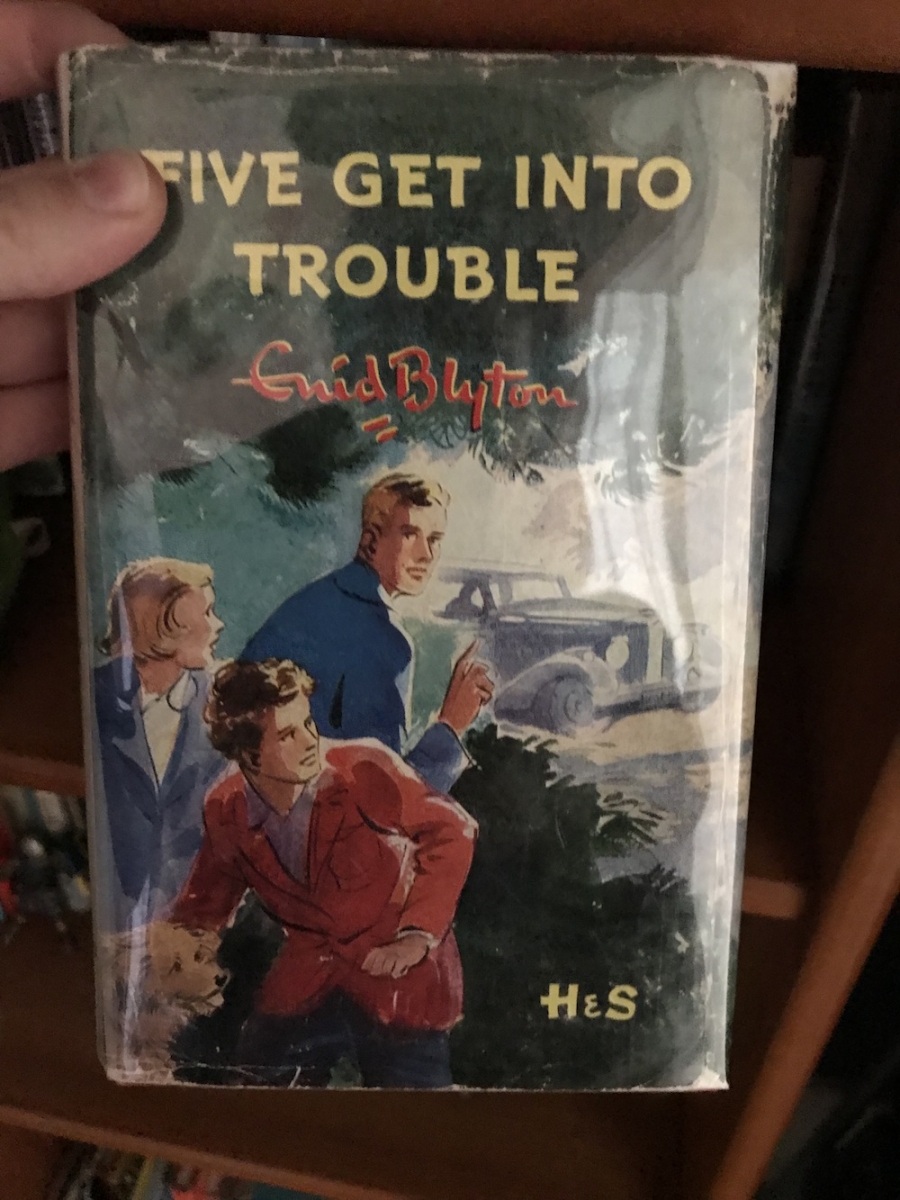 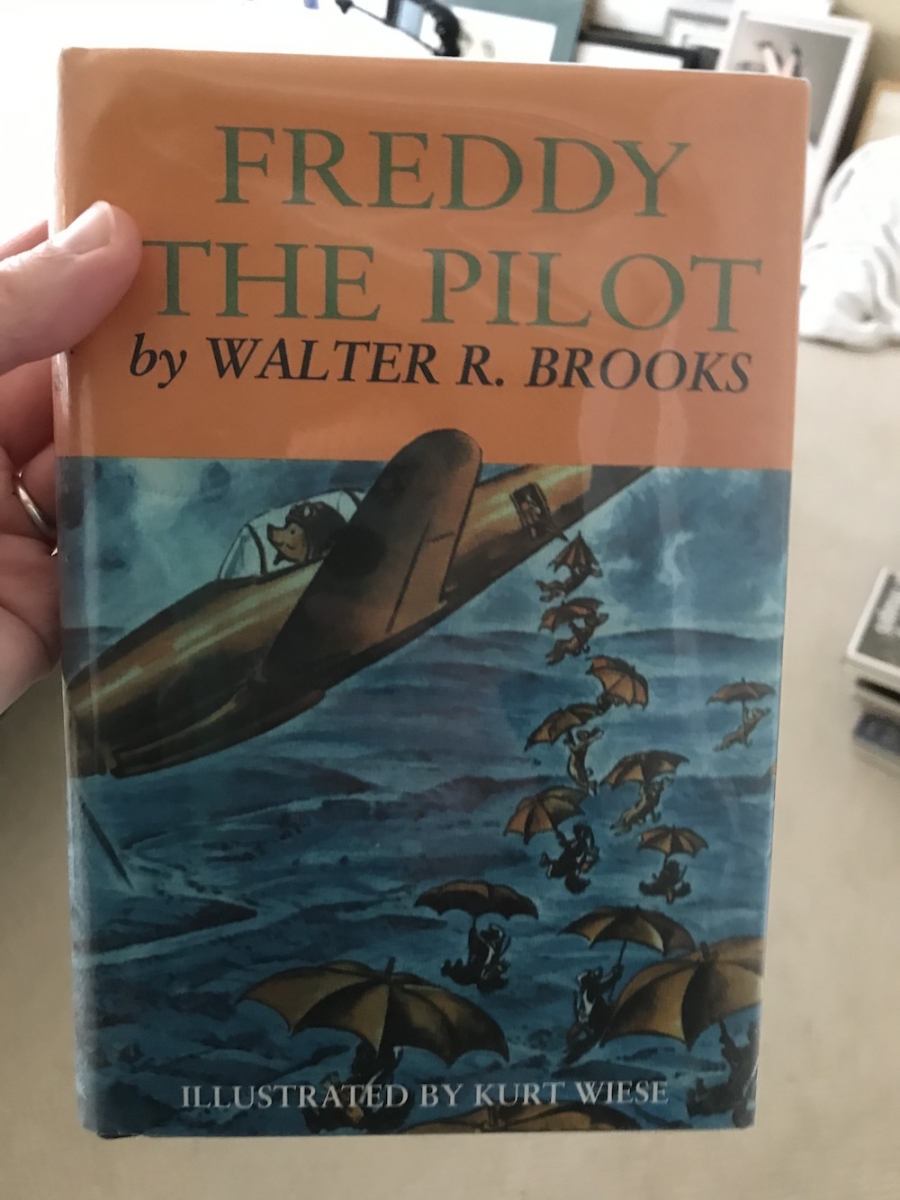 Snooping through the bookshelves at my Dad’s house over Thanksgiving 🙂

To this day, books are usually the first items that spring to mind when making out a Christmas Wish List. If I’m being more practical(?), the list may include sparkly Dr. Marten boots or a new purse. 😉 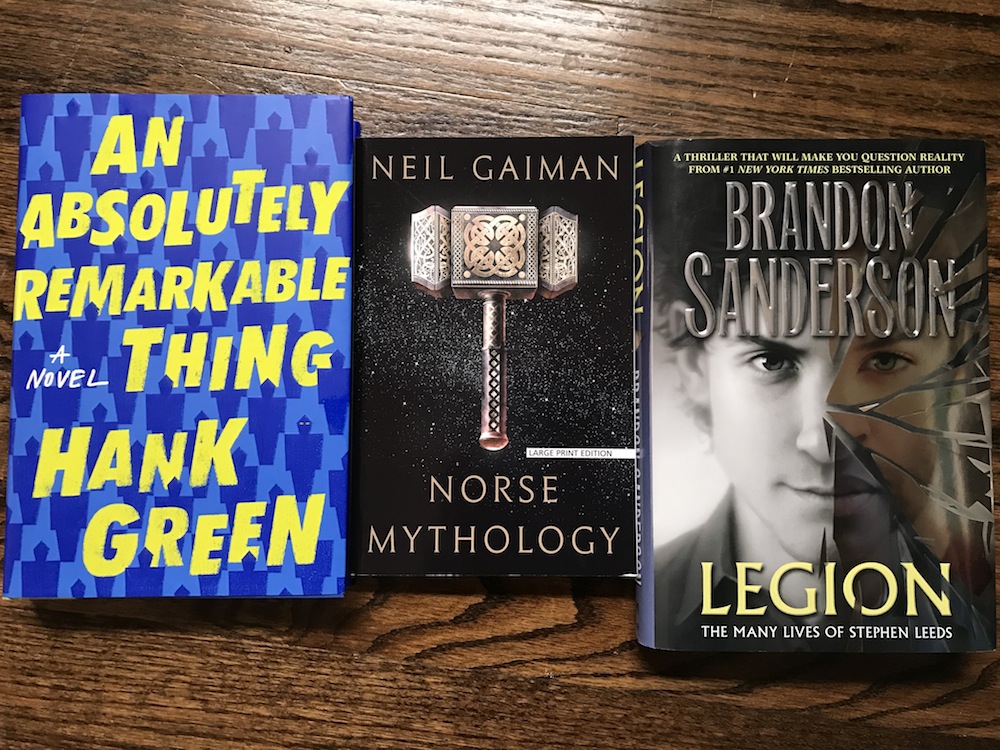 Three of the books that were on our Christmas wish list this year. These are ones that both Daniel and I should enjoy!

Despite getting so many great books growing up, it wasn’t until adulthood that I encountered many of my favorite kidlit/YA books, but no complaints there–there’s nothing better than discovering a great new series! So if you like to read, and if you choose to get any of the books recommended below for your kids, you may want to give them a try, too!

Some of Joss’s favorite books (that I enjoy reading to him) include:

We’re only just beginning to explore books for this age range, but some we’ve enjoyed are:

I finally got the first book of one of my favorite series (Thank you, Magic City Books!), The Incorrigible Children of Ashton Place, written by Maryrose Wood and Illustrated by Jon Klassen. This charming series tells the story of a young governess, recently graduated from the Swanburne School for Poor, Bright Females, and her charges, who have literally been raised by wolves but are now living on the large Ashton estate. When I tell you that it is nearly impossible not to read this book out loud in your best imitation of a British accent, I mean that as a high compliment (also, I listened to most of the series on Audiobook when Joss was a baby, so that may have something to do with it!). It is a very smart series, full of random bits of information, from poetry to mythology, but in a very natural way so that it doesn’t ever feel too didactic. It is also very funny, but again in a subtle way that is never mean. 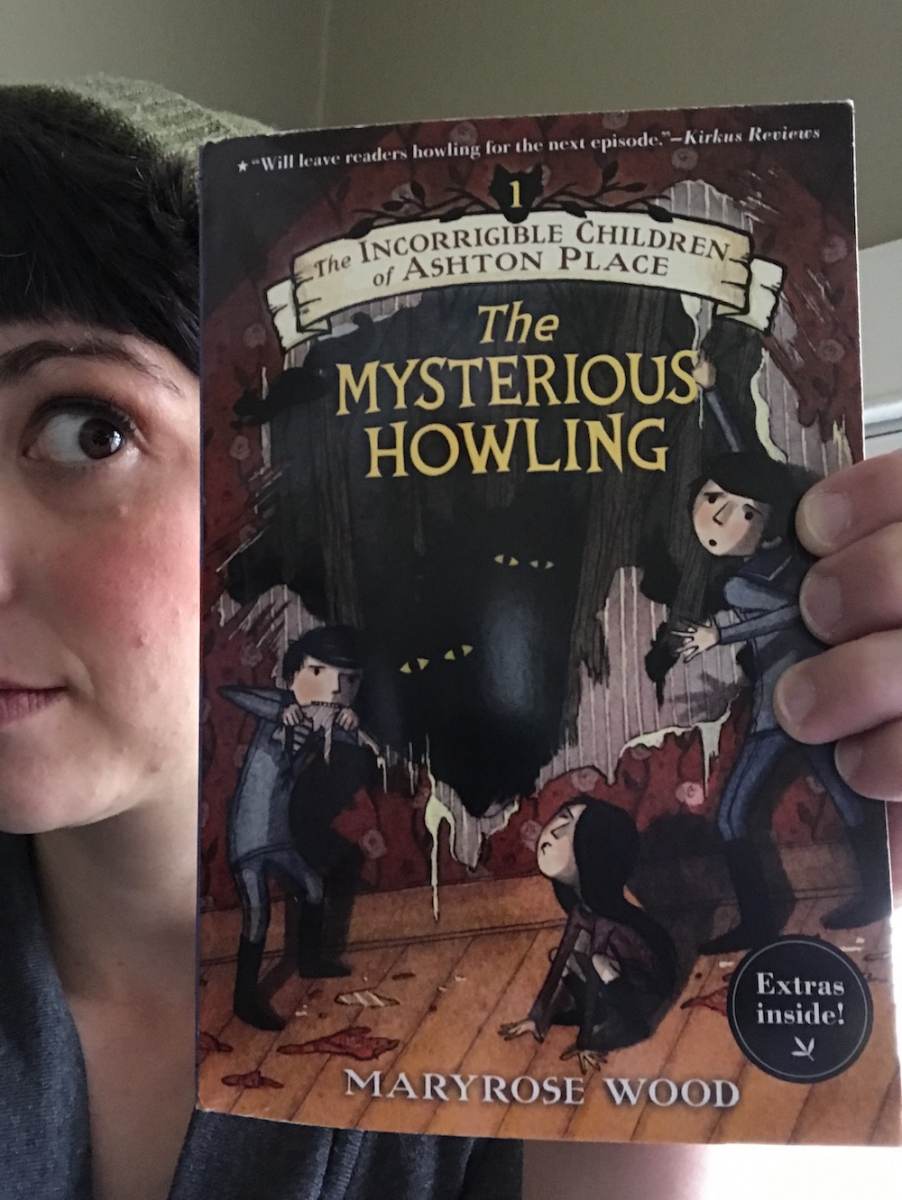 Look at that adorable cover!!

Another favorite series is Madeleine L’Engle’s Austin Family Chronicles. Although the Austins are perhaps a bit intimidating, (they are well-versed in classical music, poetry, science etc.), teen protagonist Vicky Austin is still relatable, as a young writer who tends to feel in the shadow of her driven, brilliant younger sister, not to mention the rest of her family. If you are familiar with L’Engle’s “Wrinkle in Time” series, it will not surprise you to hear that these books are deep and complex, touching on subjects such as grief and death, but also first relationships, everyday jealousy, etc.

Other authors I’ve been known to keep an eye out for and have likely recommended previously in this blog: Gary Schmidt, Diana Wynne Jones (check out her Chrestomanci series, especially if you are shopping for a cat-lover!), Shannon Hale (both her Princess Academy series and the Books of Bayern series), Gail Carson Levine, Scott Westerfield (in particular, the Uglies series, which explores a dystopian society with a fixation on cosmetic surgery and beauty).

If you haven’t figured it out by now, most of these recommendations are probably going to fall into the Fantasy category! Whoops.

That said, here are some of my favorite Fantasy authors who have teen series:

Well, hopefully this has been helpful! Feel free to make your own recommendations down below–as you probably know by now, I’m always up for a good book recommendation! 🙂

Past blog posts about some of the books recommended here, if you want a more in-depth idea of what they are: 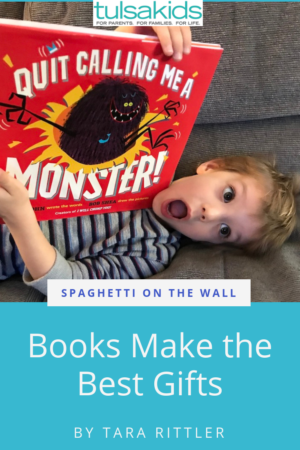