Plus, watching "Fantastic Beasts: The Secrets of Dumbledore"

Tuesday night was so much fun at ONEOK Field. I was a little bit nervous because when that stadium is packed full of people, it is a challenge finding a decent parking spot. That is one of the most “Dad” things I have ever said in my column. But it’s true.

However, my son Atticus and I found an awesome parking spot just on the other side of the railroad tracks. The weather seemed a bit iffy most of the afternoon and was threatening to rain, but when we got there and got to our seats it was absolutely perfect.

We were very anxious to try the new order-concessions-at-your-seat app called StadiumDrop. It took about a half hour for our food and drinks to finally arrive, but totally understandable since it was the first day of the season at home, and the first day using the new app. Once we finally got our food it was hot and delicious. Our drinks were cold and refreshing.

The Drillers were taking on Amarillo Sod Poodles (huh?? what a name!) and were winning most of the game but eventually lost. Atticus and I stayed for about half of the game but, it being a school night, we wanted to get home and get to bed because we were both getting tired. We both wanted to stay for the end of the game but had to be responsible.

We very much enjoyed watching the game, but we also love getting out of our seats and walking around and doing some people watching. We almost always run into somebody that we know. I ran into a person that I had not met before, but he heard me on the radio  on 103.3 the Eagle talk about how I was going to be at the game, so he was actively searching for me. He said he had been a fan of mine for many years and his mother was in the hospital so he wanted to get my  signature on her get well card. I was completely flattered and humbled to sign my get well sympathies to her. We looked around for Hornsby because I always have to get a picture with him, but we could not find him. I usually stop in the gift shop on the way out also, but again this time we just enjoyed the game, some food, walked around a bit and then headed back to the car.

Friday night is the big fireworks show, but we won’t make it this time. We will definitely make a fireworks show more than once throughout this season because they are so much fun. I still have not watched the fireworks from In the Raw on top of the Vast Bank building yet but will definitely mark that off my bucket list this year.  The Drillers have been doing great so far this season, so I hope they keep it up. Alas, they lost last night. If you have not been to a game yet at ONEOK Field, you absolutely must go. They have an awesome selection of food and beer. And now it can be delivered to your seat! Bonus!  Here is the website for the schedule for this season and more: milb.com/tulsa/ballpark/oneok-field

And here is the link to my radio station so that you can sign up to win tickets in a luxury suite!! 1033theeagle.com

Please let me know if and when you go because if I am there I would very much like to meet you and get a selfie for my Facebook page. 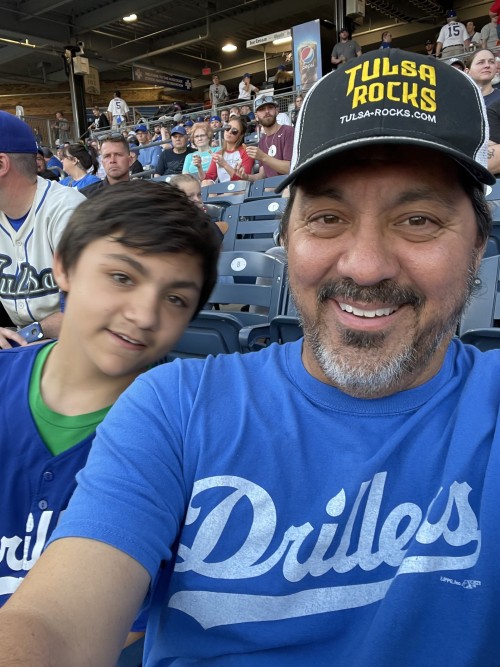 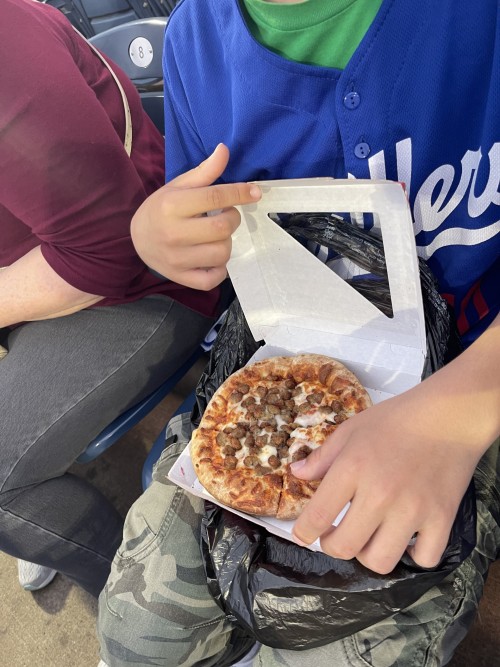 Fantastic Beasts: The Secrets of Dumbledore

Tuesday night was fun and so was Thursday night. Last night my son and I went to see the premiere of the new Fantastic Beasts: The Secrets of Dumbledore movie. It was pretty cool to see both of those different stories coming together under one storyline. We saw the movie last night at Circle Cinema. I absolutely love Circle Cinema and all the people that work there. 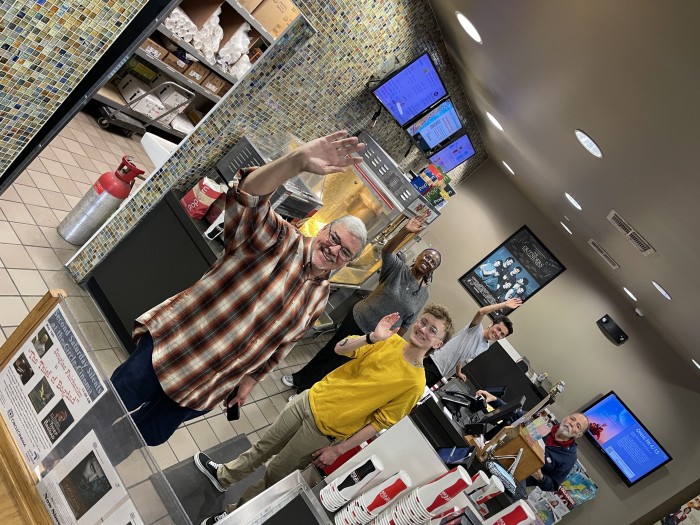 The artwork on the walls are not only  done by local artists but are also vintage which is pretty cool. Here is one for you ladies that I am guessing you have not seen it since it hangs in the men’s bathroom. 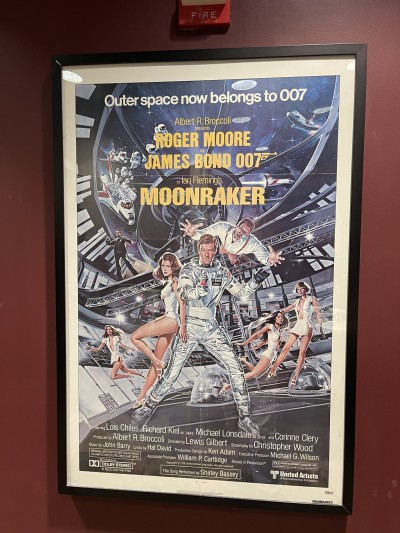 Not to mention every time I walk in there it just is a cool feeling knowing that that is where The Outsiders had a pretty cool scene filmed. I must admit that I am not a diehard fan of either Harry Potter or Fantastic Beasts, but I have seen some of both. Although apparently not enough because  I could tell that the movie referenced some of the earlier movies that I was not up on, so I was confused during most of the movie.

One thing I love about those movies is the special effects. I’m kind of a special effects nerd, so even if the movie is so-so but the special effects are super cool, then I give it a thumbs up. And I give this movie a thumbs up.  I also must confess that Atticus and I left before the end of the movie because the chairs at Circle Cinema are so super comfy that once we plopped down with our popcorn and cherry Coke, A started dozing off. That is not to say that it was the movie’s fault; it was absolutely all on me because I had had a super long day.

Here is the link to Circle Cinema to find out when you can go see this movie and others: circlecinema.org

And remember, Circle Cinema is a nonprofit theater so please think about joining as a member. There are different levels of membership and the lowest level is very affordable, and you get some fun perks. 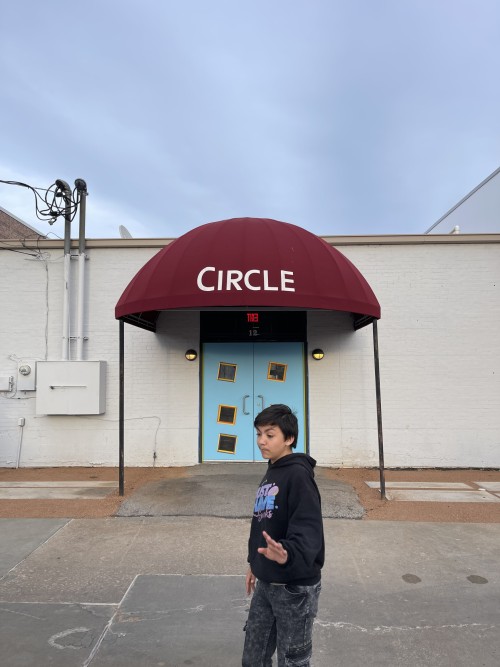 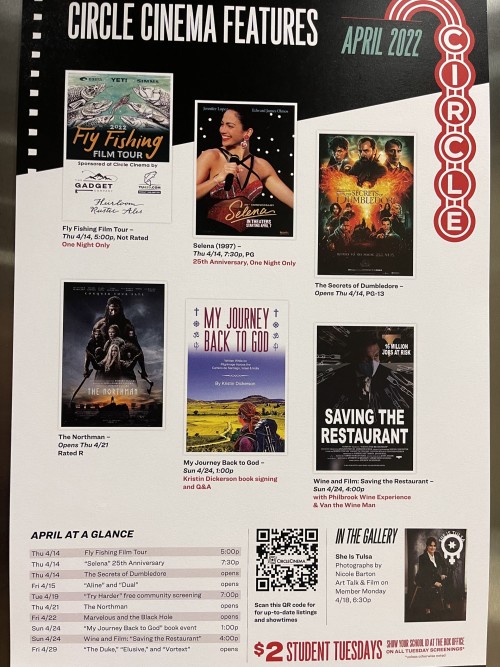 Also, please come by our Ukraine drive-through fundraiser. All our Cox Media Group radio stations will be set up Friday, April 15, at La Fortune Park in the south parking lot by the baseball fields. We will be there from 6 a.m.-6 p.m. You don’t even have to get out of your comfy car to make a donation! I will be there at 9 a.m. 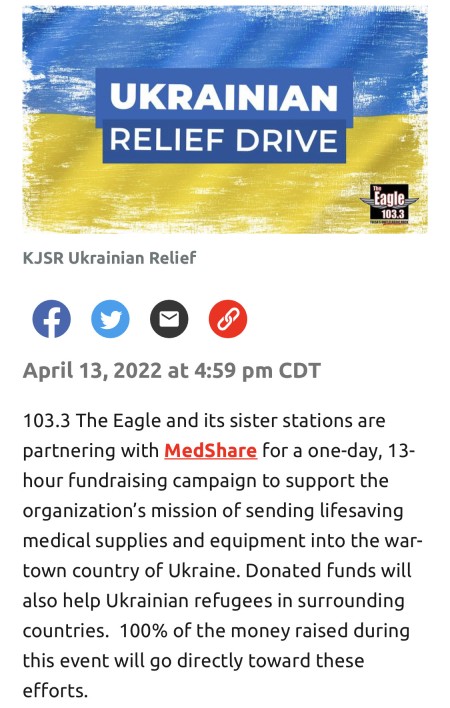 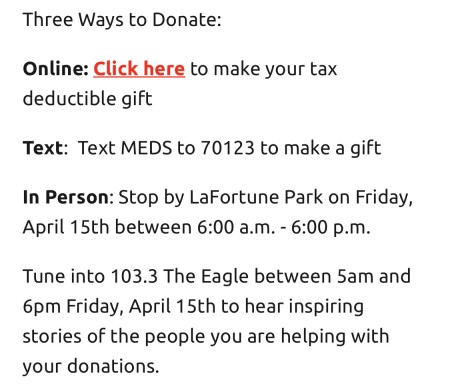 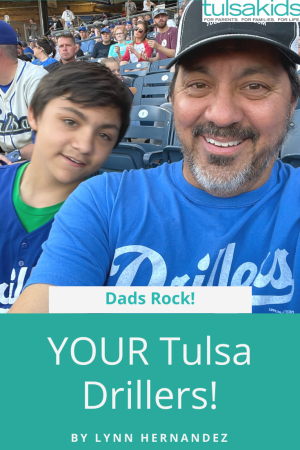