Tips for Getting Teens to Stop Cussing 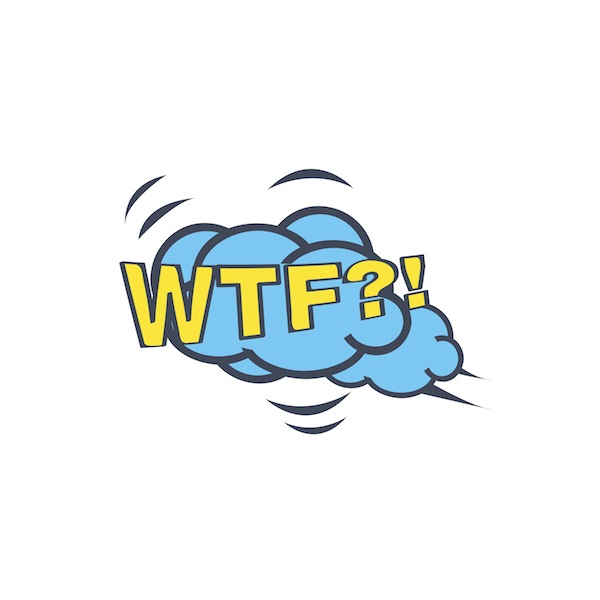 ​Cussing, cursing, swearing, expletive, four-letter word – we have a huge vocabulary just to describe our salty language, and our kids seem to have an impressive command of the details. It’s amazing how the same teen who’s at a total loss for words when asked about the mysterious dent in the car or a missing homework assignment can effortlessly and efficiently string together a poetic line of obscenities that would make a pirate proud. As much as we’d like our kids to expand their language skills, most of us would prefer a little less George Carlin, and maybe some more Emily Post.

Why do teens and foul language so often walk hand in hand? Certainly popular culture – music, film and television – has taken profanity mainstream, but adolescents have flocked to four-letter words for generations. To a certain extent, the use of vulgarities is almost a rite of passage. Some kids think it makes them appear more mature. Many are copying their peers. Most love the response it evokes, especially from adults and parents. And, as much as parents may hate to admit it, some are simply modeling the language they hear at home.

Although Grace doesn’t swear much herself, she’s not bothered when her peers do. “As long as they’re not cussing at me, it doesn’t bother me,” she laughed.

Her friend Pia T. admitted to cursing on occasion. “Either because something bad happened, like I stubbed my toe, or I’m mad at someone,” she noted. “But mostly it’s when I’m alone, because I don’t want to offend anyone.”

Like Grace, Pia doesn’t mind too much when her classmates spout expletives.

For the most part, Judy W., also an upcoming freshman, agreed, but took a more poetic perspective. “If it’s cussing just to cuss, it frustrates me. I think they should be using it like an art form,” she joked. “Like to express themselves or when they’re truly angry or to add to a story.”

While the girls weren’t really bothered by their friends’ bad language, all three agreed that their parents weren’t too excited about their own occasional use of a well-chosen swear word.

“My dad doesn’t like cursing very much,” Grace admitted.

“When they notice, they advise me not to cuss and to change my language,” Pia said.

Whatever motivates teens to curse, there are plenty of reasons to encourage our kids to swear off swearing. Heated language can actually increase feelings of hostility and anger, make teens appear less intelligent, and make them less employable, for starters.

“I think, absolutely, what comes out of our mouth is a reflection of who we are on the inside,” said Andrea Stephens, a licensed etiquette educator (www.absoluteetiquette.com) through the Emily Post Institute.

How to Talk With Your Teens About Cussing

Stephens, a former Miss Oklahoma Pageant contestant and author of numerous books for teenagers, has been teaching etiquette to teens for years.

Talking to your kids to find out why they’re choosing to cuss is important, according to Stephens. “Do they think it makes them more acceptable? Are they doing it out of an expression of some emotion – like they’re angry and they don’t know how to handle that anger, so it comes out verbally in swear words?”

Helping your children understand how they appear to others when they default to cussing is also key. “Try to have that dialogue with them and then help them see how they might be perceived by various people if they use swear words,” she said.

Setting standards in your home and age-appropriate consequences is useful, too, as is cleaning up our own language and offering alternative vocabulary. Stephens admits this process can be difficult. Some kids are going to swear no matter what you do.

“Some kids are just obstinate,” she noted. “They’re like, ‘Mom, you’re not going to tell me what to do.’ In that case, talking to them about being wise enough to know when to swear and when not to is important.”

Letting teens know they have a choice when responding to popular culture’s normalization of coarse language is also smart.

“Challenge them,” Stephens suggested. “Ask them if they just want to be ordinary and talk like everybody else, or do they want to be somebody that’s more highly regarded – somebody who is unique because they choose not to do what everybody else is doing. Seeing that as a positive thing will have great benefits all the way around.”