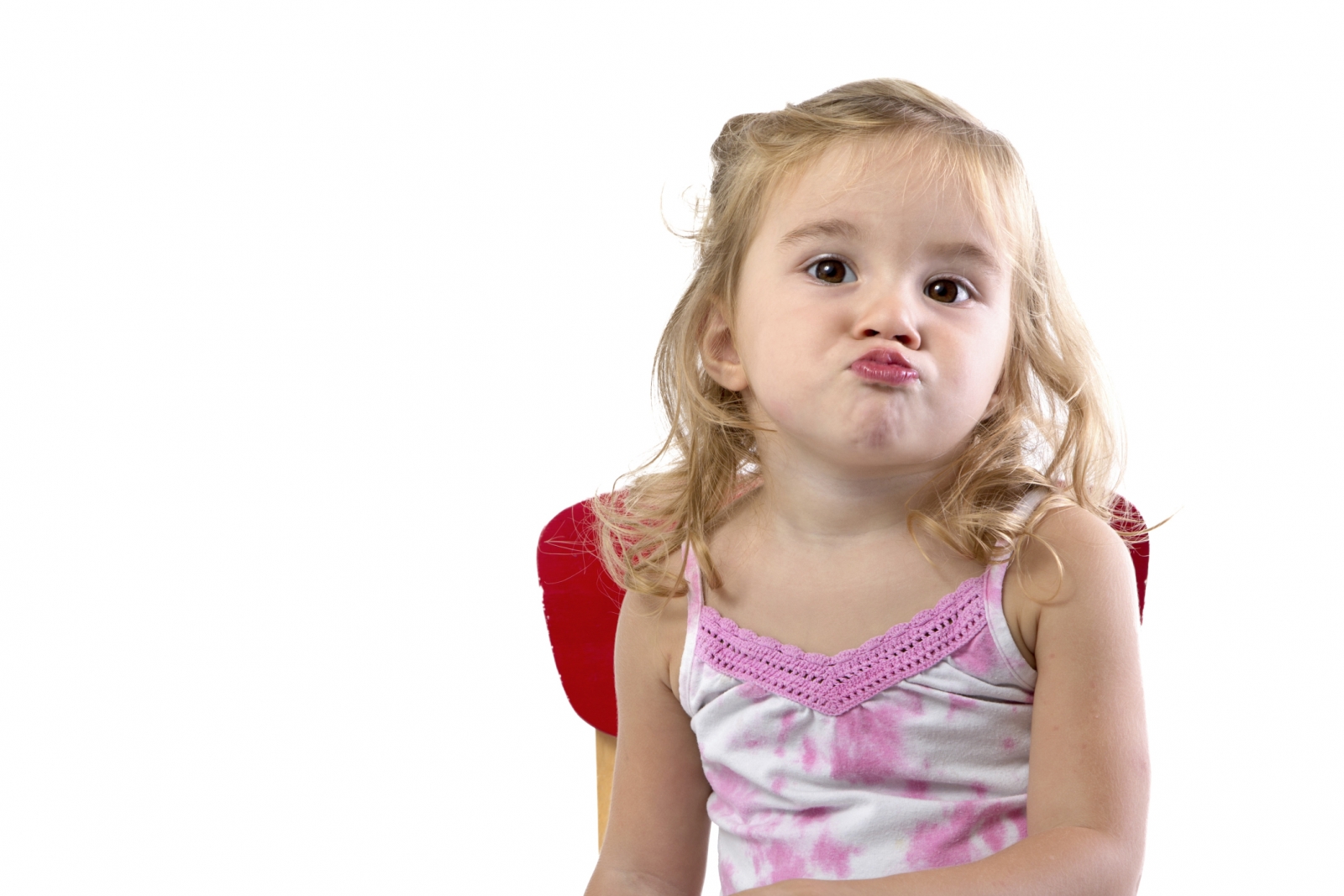 I always love seeing my kids when they come home for the holidays. My two oldest kids weren’t able to come home for Thanksgiving this year, but my youngest daughter and her boyfriend made it, which was all the more special because Thanksgiving was her 23rd birthday.

As we were catching up on life, talking about her first semester of graduate school and the stresses of adult life — working, going to school, teaching and just figuring out where she sees herself fitting into the world — she shared an interesting story.

She and her boyfriend work at the same restaurant as servers, and she said one day the employees were all sitting around a table talking about their childhoods. My daughter said that she was the only one in the group that wasn’t spanked (I believe her words were: “Everybody else’s parents beat them.”) It was obvious that she hadn’t ever really considered spanking as a form of discipline because she’s not a parent. She expressed surprise that other parents did it. The consensus among her co-workers was that corporal punishment did nothing to improve their behavior or to make them better human beings. It’s just what their parents did because they didn’t know anything else to do.

That made me think that publications like TulsaKids do serve a purpose in giving parents information about positive, non-physical discipline. That coupled with a big dose of child development understanding can go a long way toward helping parents understand behaviors that might provoke them to hit their kids. And I know that nothing, NO ONE, can provoke you like a two-and-a-half-year-old toddler.

My daughter asked me why my husband and I didn’t spank her and her brother and sister. I’ll be honest. I was angry enough to slap them once, and I’m ashamed just thinking about it. I had never struck a child or adult, and it was horrifying. I’m telling you this to say that no one is a perfect parent, and no matter how hard we try, we will make mistakes. But the biggest mistake would be to continue making them.

That’s the reason I would hope that my daughter’s co-workers will not continue the mistake their parents made of “beating” their children, should they choose to have children. There are better ways, more positive ways to discipline children. I can attest to the fact that children who are never spanked turn into wonderful adults.

Another study shows that college students who were spanked are more likely to be lawbreakers and that affectionate parenting leads to less aggression and better language development in toddlers.

I know there are people who say that they can’t get their children to do what they want them to do without spanking them. Maybe those parents should look at themselves. Maybe they have controlling personalities, or maybe they don’t understand normal child development so they’re frustrated by “normal” toddler behavior. Maybe they are afraid that their children will become out-of-control teens if they “spare the rod.” Research does not bear this out. In fact, the opposite is more likely to be true.

I have three kids who are now lovely young adults. I enjoy being around them, and can’t wait to see them at Christmas. I know how difficult it can be sometimes to be a parent. That’s why it’s a good idea to think about ways that you will discipline your children before they test your limits.

We live in a world where our children see violence every day. As they grow, I guarantee that they will be exposed to more – more stress, more difficulties and more differences. Give them the tools of cooperation, conversation and peaceful conflict resolution. It starts early. The world can be compassionate and loving, but it can also be violent. Do our children really need to experience violence at home as well?