I had a wonderful Fathers Day with my two rugrats. I hope you also had a good weekend with your kids and/or with your dad. I’ll talk a little bit about what my day was like with my kids, but I also wanted to thank a couple rock star dads who took the time to call me and describe what it’s like to be a rock star on the road while having kids at home.

And more about my charity concert this weekend.

One of the companies I work for reserved a party on the “Refinery Deck” at ONEOK Field for the Tulsa Drillers vs. Wichita Wind Surge game on Father’s Day. We’ve had extremely hot weather, but thankfully the baseball gods gave us a much more pleasant day with low(er) humidity during this mid-day match-up.

Free hot dogs, hamburgers, brats, and a beer made it a great lunch for dad. And as you’ll see, my daughter loved the watermelon. Thanks all at Cox Media Group for providing this fun day to employees!

Congrats to the Drillers for dominating the series beating Wichita 6 of the last 7 games!!

I wore one of my favorite T-shirts, “World’s Best Dad,” given to me when my son was a toddler with his hand prints on it. Then, when my daughter was born, two more tiny pink hand prints were added. No more room on the shirt for anymore handprints!

My son gave me a World’s Best Dad mug he found at a garage sale in or neighborhood, and my daughter gave me socks and underwear, which was perfect timing. Lol

My dad lives in Ohio, but I talked to him on the phone, and he seemed very happy and healthy and as always made me feel comforted. 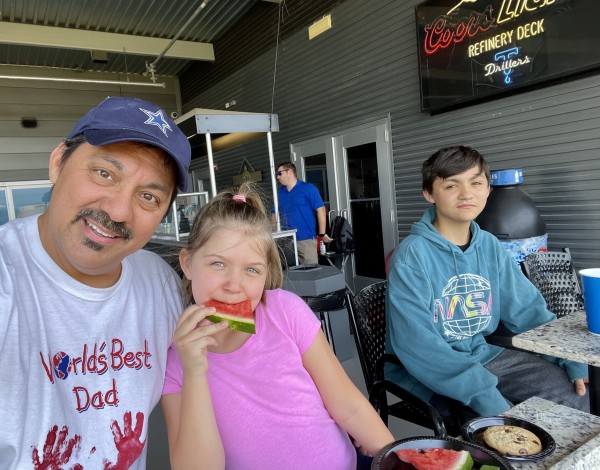 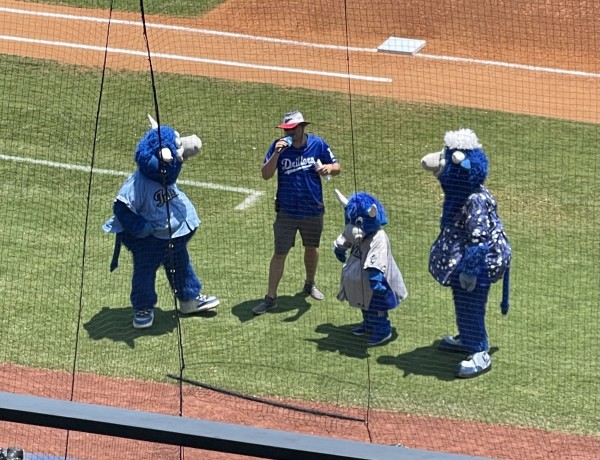 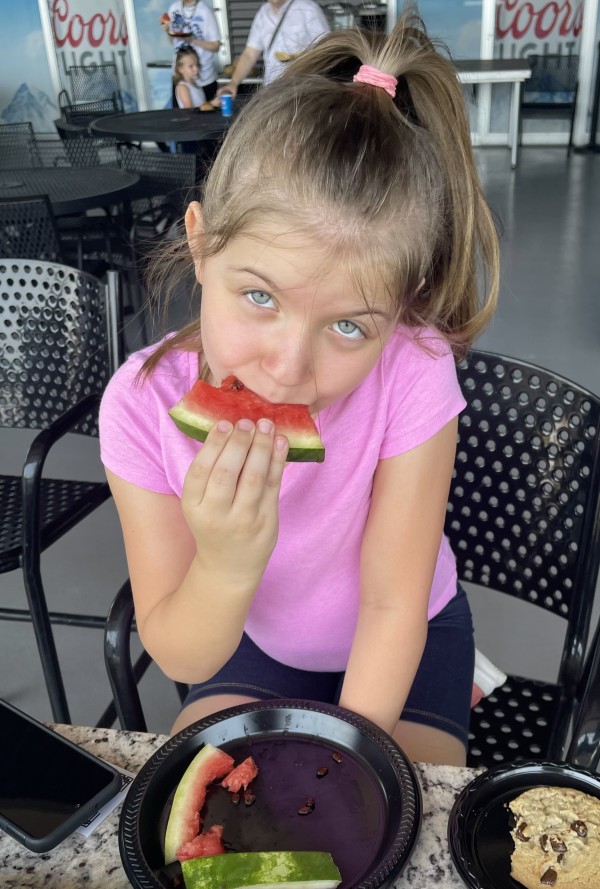 John Humphrey, Zac Maloy and I met many years ago. So long ago, I’m not 100% sure where it was, but it was when they were in the Oklahoma band, The Nixons. Zac was the singer and John the drummer.

I was in alternative radio in Austin in the ’90s, and their song “Sister” was in heavy rotation across the country. Years later I moved to Dallas. The Nixons had dispersed, and John became the drummer for the rock band Seether. I had run into John many more times over the years and had sparsely kept in touch with Zac, who continues to write and record with many different artists.

I reached out to them over the weekend and asked what it was like to be a rock star dad. As you can imagine, their musician influence has had a profound effect on at least one child, John’s son, who plays drums for The Nixons when they are on tour at the same time his dad is on the road with Seether.

John told me one big way he was able to be a good dad was having a strong support staff, in particular, his wife. She was understanding and supportive.

Zac told me he was (and still is) able to balance the rock star world with family life because he was not on the road much when his kids were little. He was recording and writing music at that time, and he said he was blessed to do what he loved (and was good at) and when needed, he could “hit pause” on the recording process, go be a dad, then resume writing and recording after dad duties were done.

The Nixons have a new song out called “Kaleidoscope” and are on a reunion tour with Everclear and Fastball. They promise to come to Oklahoma to do a homecoming show before the tour ends, but for right now we just wait. These days their kids are grown and enjoy watching their dads rock out on-stage and even help with some touring technical duties. 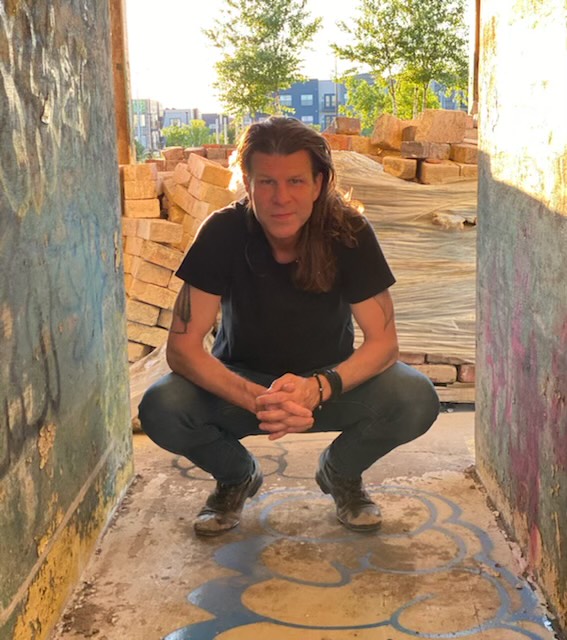 John Humphrey is pulling double drumming duty as Seether also has new music out, a song called “What Would You Do.” They are on tour and coming to Rocklahoma! 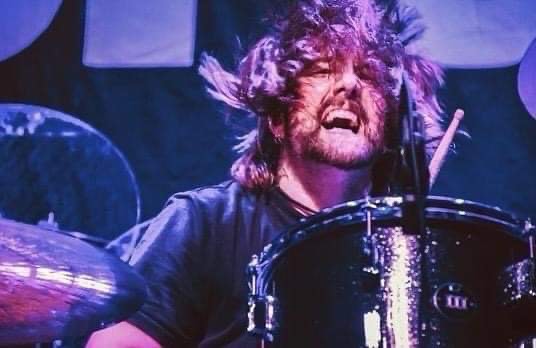 This Saturday is my second annual concert celebrating Tulsa Music Month. This year, the benefactor is Tulsa Public Schools Music Department. Tickets are free, but you have to to register to win them here: www.Tulsa-Rocks.com 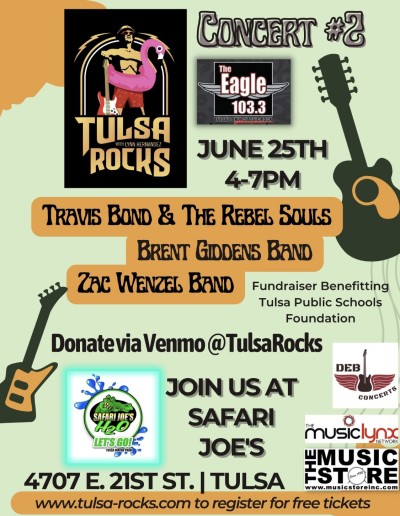 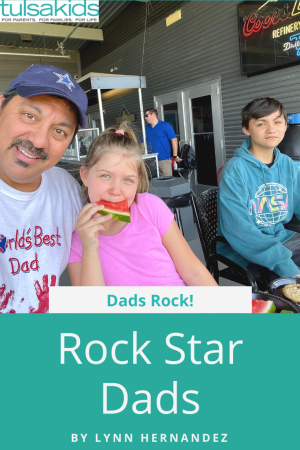