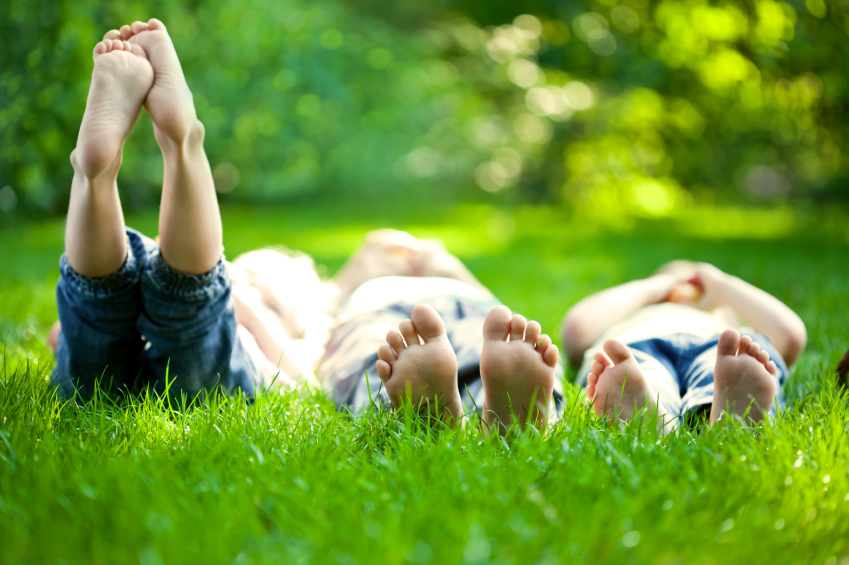 How’s your summer going? Unlike many of you, I don’t have any small (or large) children at home. Entertaining a very large dog who wants constant attention can be like having a toddler around, but it’s not quite on the same level. Our little cat is a constant annoyance, wanting in and out, in and out. I think she forgets when she comes in one door because she immediately wants out another. She’s so demanding. My husband, on the other hand, is fairly self-sufficient.

Fortunately, if you do have kids to hang out with this summer, there are lots of fun things to do. Of course, the Tulsa Children’s Museum’s Discovery Lab at Owen Park is pretty fabulous. If I had kids under age 12, I’d be getting a family membership to that place!

I can’t say enough good things about the Guthrie Green and the new places surrounding it: The Woody Guthrie Center, the AHHA, the recently opened Philbrook Downtown and The Henry Zarrow Center for Art and Education. We try to make sure we have all the family programming that these places are doing listed in our calendar.

One event that starts on Thursday evening at Guthrie Green sounds like so much fun that I almost want to find a kid to borrow so I can go play. The Tulsa PAC Trust is sponsoring “We Built This City.” It’s a four-night public building extravaganza! From 4-8 p.m. each evening, kids 12 and under and their parents can go in to Guthrie Green and build a cardboard city! How cool is that? Performers will be on hand to sort of encourage everyone and to be part construction worker/part play coach/part crazy character. Live music and a DJ will provide the background accompaniment to all the busy building. They’ll have crowd control – only letting a certain number of people in at a time. And if you have preschoolers that you fear may get boxed up in all the activity, no worries. There’s a special area just for them. Guthrie Green is at 111 E. Brady. Here’s the website describing more about the performance event: www.polyglottheatre.com/we-built-this-city.

Another thing you can do on Thurs. night is go to Utica Square’s Summers Fifth Night Concert. This week’s music is Dixieland Jazz with the Jambalaya Jazz Band. Music is from 7-9 p.m. every Thurs. evening in the summer, except next week, which is the 4th of July. (You can take the family to one of the fireworks displays listed in our calendar instead). Fifth Night is like a big multi-generational party – kids are dancing, teens are roaming and adults are enjoying the music and the company.

I know it’s hot, but if you want to get in a little exercise and maybe meet some new friends, the LaFortune Park Community Center has a Mommy & Me Summer Morning Walk program. It’s for mommies-to-be, new mommies or mommies with toddlers. Of course, strollers are welcome. The group meets Wednesdays and Fridays through Aug. from 9 a.m. – 10:30 a.m. at the LaFortune Community Center, 5202 S. Hudson.

One last thing (before I give you the slime recipe). Woolaroc’s Kidsfest is Saturday and Sunday from 10 a.m. – 4:30 p.m. My kids LOVED this event. I still can’t believe that people with kids have never been to Woolaroc. It’s so fun. And Kidsfest has lots of extra stuff  — pony rides, entertainment, living history activities. My kids used to love to go see the Mountain Man Trading Encampment. Go. It’s fun. I have a great picture of my youngest sitting on a Brahman Bull. My kids still go back to Woolaroc with their friends now that they’re all grown up. And it’s a great place to take visitors from other countries or states. Or visiting college friends who want to see a buffalo up close.

Another thing my kids used to love was mixing up a batch of slime. Yes, slime. It’s appropriately gross and can be a science experiment because the liquids, when mixed together, form a polymer. Google it. I didn’t know what a polymer was either.

Ingredients:
water
transparent or white glue (Elmer’s)
borax
food coloring, if you want colored slime
Make the Slime
Mix 1 teaspoon of borax in 1 cup of water. Stir to dissolve the borax. In a separate container, mix 1/2 cup of glue (1 small bottle) in 1/2 cup of water. You can add food coloring if you like. When you mix the two solutions together, crosslinks will form between the molecules, forming the gelatinous polymer we call slime. It’s ok to have water left in the bowl. The more you mess with the slime, the more interesting it gets. White glue makes the slime opaque. Transparent glue makes it transparent. Store in a plastic zip top bag.

You can make goo slime in any container, but a plastic baggie is especially good because you can mix the slime in it and use it to store the slime when you’re done playing with it. Make the goo by mixing the starch and glue. Add a few drops of food coloring, if desired. You can use a spoon, squish the goo in a baggie, or mix the ingredients with your hands.