Statistics show that international adoptions have tripled in the past decade. There are many reasons for that increase, but one thing stays the same—it’s never easy. 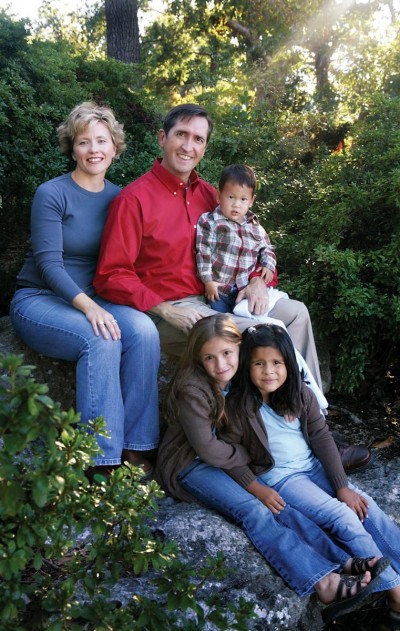 “We were actually in the China program first,” said Chris Shasteen. When things stalled on their China prospects, she and her husband Al saw photos of older babies from Guatemala waiting for homes. They chose an 18-month-old girl and, since she was an abandonment case, felt they would be able to bring her home in less than six months. “Instead, it was eighteen months later, and Else (the child) was three years old.”

Since the Shasteens already had a biological daughter, Mary Elaine, who was just nine months older than Else, the couple had to deal with two 3-year-olds during the final phase, which always includes a mandatory stay of several weeks in the country of choice. Today, the girls, now ages 6 and 7, finish each other’s sentences and play dual-mommies to Jacob Henry—Hank—whom the Shasteens adopted from a Vietnamese orphanage last November when he was 81/2 months old.

Else is in kindergarten and thriving, and her pediatrician is equally pleased with Hank’s progress. While the Vietnamese orphanage was clean and well-managed, there were just too many children for Hank to get much one-on-one attention, so he was used to spending time on his own and wasn’t yet trying to walk. But all of that is changing with the love and support of new parents and wonderful sisters.

The Adoptive Agency is Important 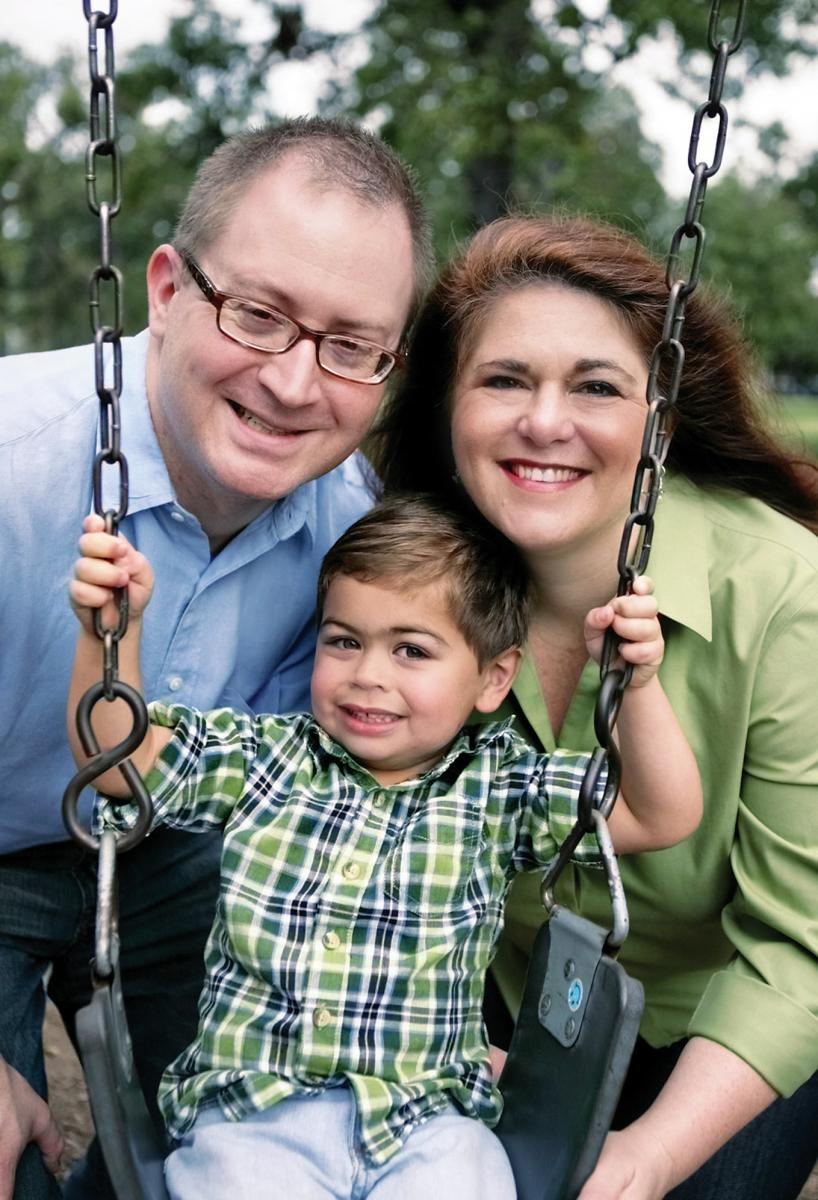 Dillon International handled the Shasteen’s adoptions and is currently in the process of helping them get a third adopted child from Korea. It was never the family’s intention to change countries, but circumstances made that necessary. Guatemala is now closed to further adoptions, and Vietnam is no longer treaty-compliant so Dillon is not currently working with the country. Korea was the country Dillon started with 35 years ago, and the agency has always maintained an office there, so the Shasteens feel confident.

“Dillon is really good about follow-up care, continuing education and contact with social workers,” explained Chris. “We used those resources a lot the first year. It takes a lot of adjusting and learning that first year.”

Things You Must Accept

But there are some things an agency can’t help with, such as medical and social history of the birth families. Chris said that Else has asked about her family, but they have to simply work their way through the questions and answers, since they were given nothing by the Guatemalan authorities. Most countries offer little background information to adoptive families.

“That’s something you just have to deal with,” explained Kathleen Whitten, a psychology professor at Georgia State University, and whose adoptive daughter comes from Vietnam. “Some people call this a leap of faith, and it’s another part of what adoptive families have to work through. But there’s help out there, with support groups for parents who have adopted children from all the major countries, as well as Internet groups that offer ongoing information and suggestions.”

Like the Shasteens, Whitten started with a China program and said adoptive families need to be very flexible for countries they are considering because things can change weekly. She found a lot of help in the adoption process, but was equally flooded with all the hoops and curves that adoptive families had to maneuver. Ultimately, she put her story and information gained into a book, Labor of the Heart: A Parent’s Guide to the Decisions and Emotions in Adoption. While the book covers all adoption options, it can be especially helpful for families considering international adoption.

And there is a lot to consider. Different countries have different ethnic health risks, and no matter how good an adoptive agency is, it cannot get countries abroad to do paperwork in a timely manner and correctly the first time. Also, there are significant expenses and requirements, with different countries charging vastly different fees, and that doesn’t even count the housing expenditures a family incurs in the weeks they have to spend in the adoptive country.

But, while the emotional and actual costs of international adoptions can be high, the rewards are just as staggering.

“We’re learning about cultures in Else’s and Hank’s countries, bringing new things into our daily lives, and adding Oklahoma culture for Mary Elaine to share with them,” said Chris Shasteen. “We have an awesome family.”

Fostering Hope: How Your Family Can Serve Kids Through The Foster Care System

I Get Too Attached:

A Foster Mom's Reason Why