How do teens apply to the Air Force Academy?

For high school students, life after graduation can seem like a series of decisions. College or work? In-state or out-of-state? OU or OSU? To rush or not to rush? For the handful of students who decide to apply to one of the service academies, those decisions can have some pretty profound consequences. Gaining acceptance to the U.S. Military, Naval or Air Force Academy is an arduous process. In addition to their academic achievements, applicants must participate in rounds of interviews, obtain a congressional nomination, and pass a battery of medical and physical tests. The small fraction of students who make it in receive a free, first-rate undergraduate education (valued at approximately $400,000). In return, they spend a minimum of five years post-graduation serving their country on active duty as a military officer with the possibility of being deployed to a war zone.

A Future in the Air Force Academy 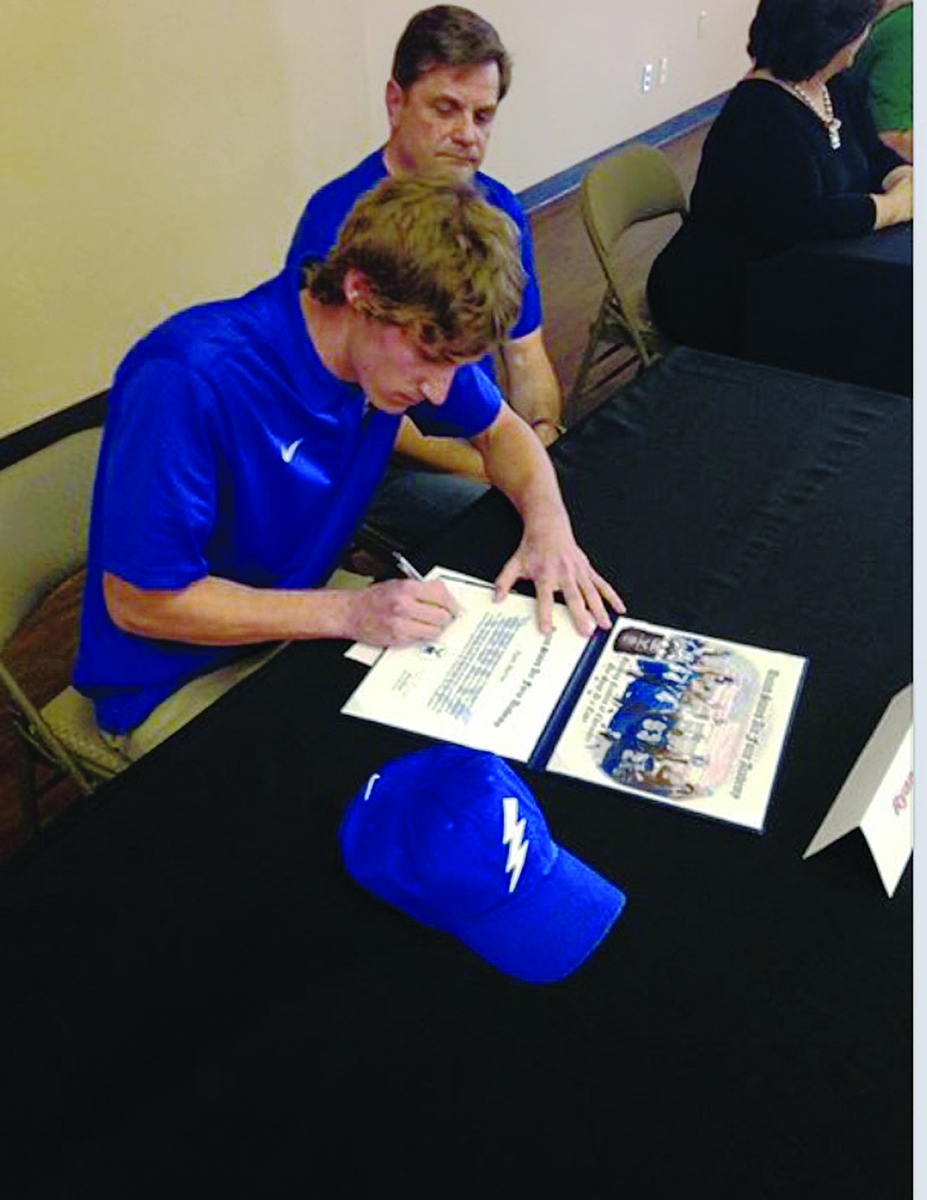 Ryan Martin is a 2015 graduate of Tulsa’s Bishop Kelley High School. He’ll be attending the U.S. Air Force Academy in Colorado Springs, Colorado in the fall of 2016 after a year at the Academy’s affiliated preparatory school. Ryan plans to play football for the Academy, and it was this athletic opportunity that first made him think about applying.

“Ryan had been on the radar of one of the Air Force football coaches since his junior year in high school,” Ryan’s mom, Barb Martin, recalled.

Interestingly, there’s not a particular history of military service in Ryan’s family. According to Mrs. Martin, “Ryan never seemed to have an interest in the military, but he was very honored to be offered this position since it went along with a great education plus playing football.”

“I first started thinking about applying to the Academy when my football recruiter told me I had a good chance of playing football and offered me a spot on the team,” Ryan explained. “The reason I chose Air Force is because I received more interest from them than from the other two branches. In addition, I did a lot of research and found that the Air Force is the most prestigious branch.”

Both Ryan and his parents found the application process challenging. “The most difficult part of my application was managing the time to complete all my forms,” Ryan said. “I am grateful for my family who was extremely supportive of my decision. They put in an immense amount of time to help me complete my forms.”

Ryan is looking forward to attending the Academy. “I believe the Air Force Academy will help me become a leader of service and integrity,” he said. “I look forward to pushing myself to the limit and becoming a leader both in the classroom and on the field.”

While Ryan’s parents were supportive of his decision, they had some concerns. “I was apprehensive and worried knowing this was going to be a very different lifestyle for him, but I knew he was up for the challenge. A five-year commitment to the military following graduation, and what that would mean, made me worried,” Mrs. Martin said. “I believe strongly that God has a special plan for Ryan. We have raised him to be true to God and himself, and I truly believe this is only the beginning. I hope he’ll do great things and be happy.”

Life After the Air Force Academy

Mark Espey attended the Air Force Academy after graduating from Tulsa’s Edison High School in 1982. He currently lives in San Antonio, where he’s been flying for UPS since 1994. His job takes him all over Europe and Asia. With an older brother who attended West Point and a lifetime fascination with flight, the Academy was a natural fit for Espey. “When I coupled the idea that this was a university that was somewhat prestigious and was all scholarship to go there, and that it could lead to flying as a career, it just all fell into place for me,” he recalled.

While Espey knew the Academy would be challenging, he said, “I think everyone is shocked, no matter what they’re prepared for.”

According to Espey, learning to work under that kind of stress is similar to learning to fly a plane. “In five seconds’ time you can be overwhelmed with systems failing, warning flags, warning horns, bells, whistles, all these things that seem unrelated all of the sudden going off, and you need to be able to prioritize what is the most important thing you need to do in the next seconds, minutes, hour, and then just work through as much as you can and accept that there are some things you’re not going to get to and not lose your head, not panic, not freeze.”

While Espey is grateful for the opportunities afforded him by the Academy, he admits that, “It changed me deeply, and not all in good ways…What I usually tell people is it’s a great place to visit, you just don’t want to live there, but I’m glad I did. It was a wonderful education.”

Espey values his experiences at both the Air Force Academy and during his military service. He saw the world, met some amazing people, and came away with a deep appreciation for the American system of government.

For more information on the Air Force Academy, visit usafa.af.mil.