Get Ready for the Soaring Twenties

Can you feel those cooler nights? We’re past the midpoint of summer, and under the shadow of the Rona, it’s been a fairly uneventful one. Summer concerts? No. Festivals? Negatory. Itty vacay? Nopeskies.

Normally, I live for summer. I can’t get enough of the long days and warm nights. But this summer, with nowhere to go and nothing to do, time seems to drone on and on.

The cooler nights that come each August are a reminder that as difficult and long as this year has been, seasons are still changing and time is still moving forward. Even though it seems like there is no end in sight to the so-called “new normal,” eventually, this time will be nothing but a story we tell that the younger generations, the zoomers’ kids, who will struggle to wrap their heads around it the way we struggle to understand the Great Depression. That’s not to say the world won’t be fundamentally changed.

But despite what the naysayers, doomsdayers, and conspiracy theorists say, we won’t be socially distancing and wearing masks indefinitely. It’s not over yet, but we’re getting closer to that point with every passing day. And one thing I know for certain is that when the threat of COVID-19 is no longer looming overhead, the world is going to seem better, brighter, more amazing. It’s going to be the Roaring 20s all over again, les années folles, bigger and better than ever, and right on schedule no less.

Just like the 2020s, the 1920s followed some rough times. I can imagine during World War I with the Spanish Flu shutting down major U.S. cities in three distinct waves, people in some areas must have felt that life would never feel carefree again. But things did improve, and unburdened by war and plague, the country thrived for nearly a decade.

We all know the original decade was a time of cultural growth, thriving industry, and economic prosperity. But let’s review what that meant in more specific terms. Look at all this awesome stuff that went down in the 1920s: 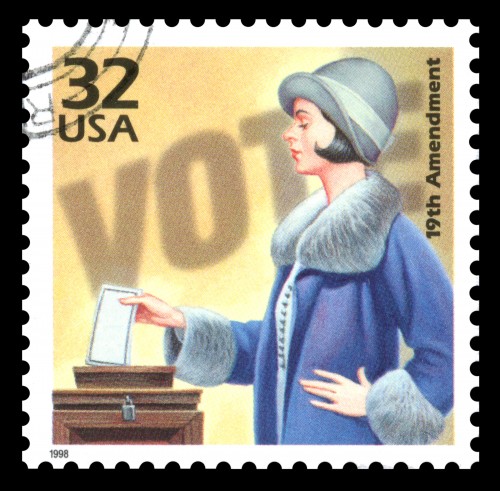 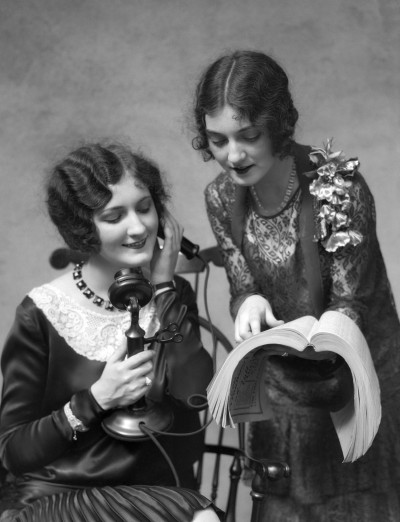 The 1920s weren’t all great. Prohibition led to a boom of the American black market and brought mobsters like Al Capone to greater power. And anyone who has read The Great Gatsby knows that American materialism hit a fever pitch, one that would directly lead to the stock market crash that would plunge our country into the Great Depression. But even so, the social, technological, and infrastructure advances of the 20s continued to impact the world long after the effects of the depression were over at the end of World War II.

The Lasting Impact of COVID-19

Even though we won’t always need to wear masks and socially distance, COVID-19 will leave its mark on all of our lives even when it becomes endemic or seasonal. With millions of Americans shifting to remote work and working from home, people may come to prefer this over the old model when it is implementable. In the future, perhaps many companies will emphasize results over showing up and clocking in.

Here are a few other predictions I’ve come across from experts:

Plenty to Look Forward To

In our home, the way we talk about the coronavirus has begun to shift. It’s easy to get caught up in feeling like there are two options: either stay at home and miss out on life or get out there and live like there’s absolutely no risk. But the risk is real, and exercising caution to mitigate that risk isn’t fearful any more than wearing a seatbelt is. It simply is what it is: cautious.

But we’re starting to talk about where we’re going to land when the risk of the virus isn’t so high. We’re making big plans for big days ahead and putting them on our own post-corona version of a bucket list, and we’ll more than make up for this year by the time it’s all over. For lack of a more creative title, I’m calling it our Soaring 20s Bucket List.

Here’s a sample of what’s on it:

And in the meantime, I’ve started a journal to write down everything I think my grandkids and grandkids’ kids might someday want to read about the pandemic times. Maybe it will be entertaining or educational for them, maybe it will make them feel like they know me better, or maybe it will help them avoid being avid unmaskers during the big pandemic of the 2120s. Either way, there’s no bad outcomes to keeping a pandemic journal, although future generations may be a bit perplexed by the fact that I’ve been keeping my Dungeons and Dragons notes in between journal entries. Come to think of it, I should probably include a disclaimer so they don’t think the pandemic included battling the undead in an underground cavern.

Here are a few more things you can do to get pumped for the Soaring 20s:

If you’ve got the Corona Blues, maybe it’s time to start looking forward by making your Soaring 20s Bucket List, planning your big post-corona bash, and getting ready to embrace a new age of social, cultural, and technological advances. And keeping a journal isn’t a half-bad idea, either.

Are you doing anything to plan for the post-corona party that the Soaring 20s will be? Let me know in the comments below. Thank you for reading and have a beautiful week in your little socially distant nebula! 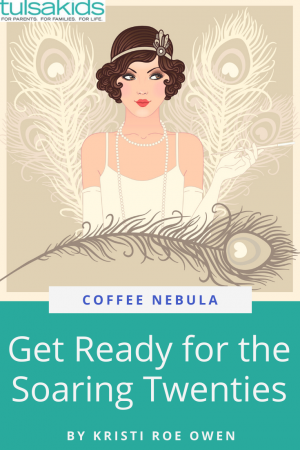