I may be in the minority, but I don’t know if I’m ready for Joss to be in in-person learning! It’s his first foray into public school. As a Kindergartener, he’ll be among the youngest in the building. And between trying to figure out how drop-off and pickup works, getting him on a sleep schedule that will facilitate waking up at 6:30 a.m. – or earlier?! – it’s slightly overwhelming! 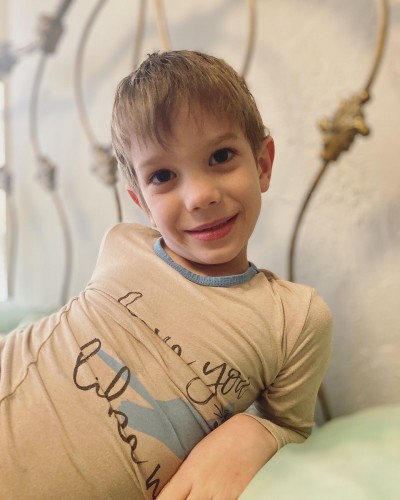 At least he’s got a nice new haircut!

Not to mention, we’re trying to plan an impromptu birthday party for him on Wednesday. His birthday isn’t till March 15. But now that we’re returning to the classroom, I didn’t want him to miss out on partying with his study group friends! So tonight, we have to make a cake, set up decorations, clean, etc. 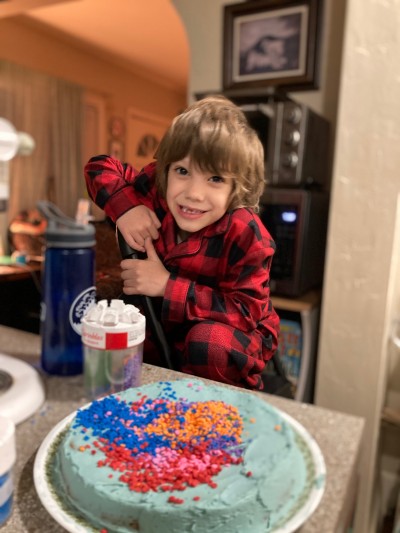 Hopefully we have some sprinkles left after our last cake-making event!

Plus, we’ve been incredibly lucky this year. He’s been in a study group with an amazing in-home teacher, so he’s gotten plenty of social time. Not to mention some supplemental learning! Sadly, the kids in his study group all go to a different school, so he won’t have that core group.

No shade to the teachers at his school, who have all been incredible, but he’s had three different teachers for distance learning so far this year. As of today (Tuesday), I have confirmation as to who is in-person teacher will be on Thursday. But it’s been a year of constant transition, and it’s hard not to worry we’ll just be back to distance learning in a couple of weeks anyway. But hopefully this time will be different.

We’ve made some good memories this past year. It’s been nice spending extra time with him, especially staying home on weekends. We still have distance learning Wednesdays to look forward to, I suppose? Although to be honest, that looks like me working on my computer and Joss enjoying some extra screen time. I spent way more on Toca Boca World houses than I ever intended to over the past two weeks, thanks to the incessant snow days! 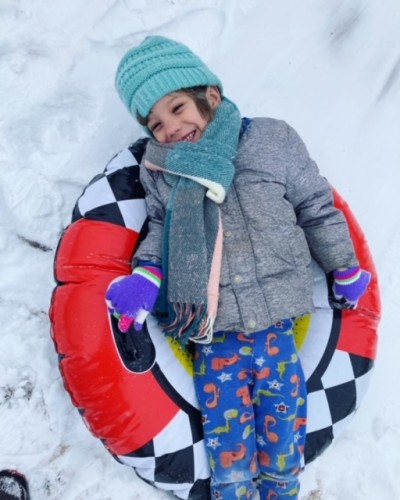 I’m trying to sound excited about going back to school when talking to Joss, while inwardly slightly freaking out. Plus, last night, I was talking to my sister on the phone, and we realized that in just fifteen short years, we’ll both be hovering around fifty, with grownup kids! What?! Just going to shove that thought aside for several more years. Can’t deal with that now!

Anyway, that’s all I’ve got for this week! How are you feeling about returning to in-person learning, if you’re in the same boat this week? If your kids have already gone back, how did they do? 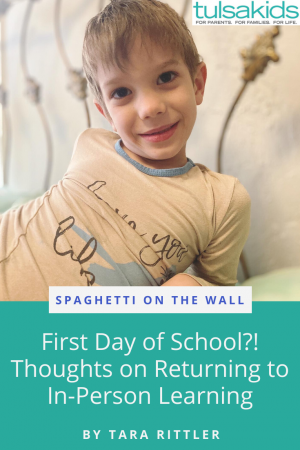