Faith, Family and Finding Your Way 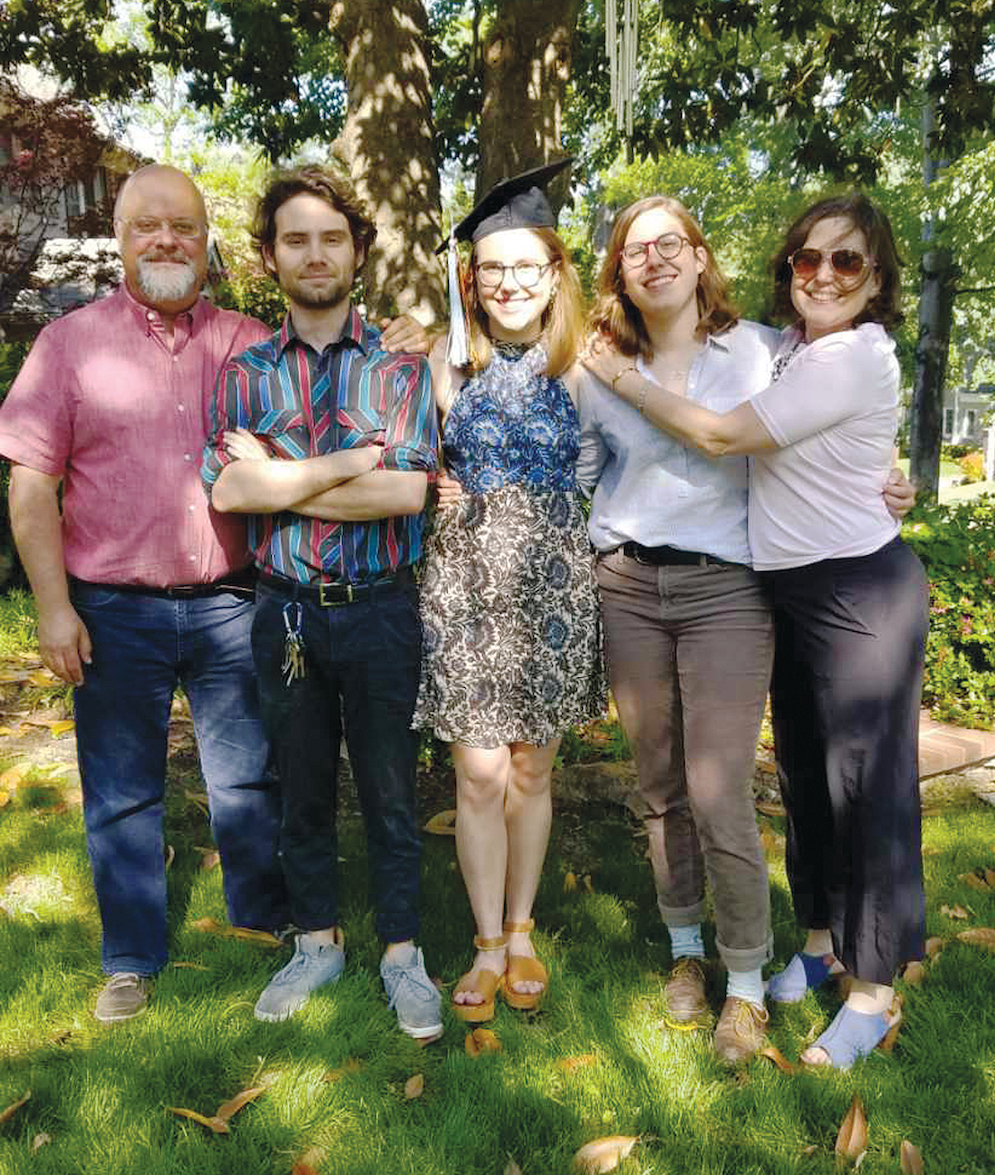 Faith – always personal and too often political. The same could be said, perhaps, of family. For many, the holidays bring complicated contemplations of both. While recent studies find the percentage of Americans who report belonging to a church, synagogue or mosque at an all-time low, my own experiences with friends here near the buckle of the Bible Belt suggest people continue to ponder questions of religion, spirituality and belief.

Unlike many of my friends’ recollections of their own youth, for me, growing up in what was by my perception a “middle-of-the-spiritual-road” Presbyterian Church (U.S.A.), religion was never a divisive, judgmental or negative presence. More like the tick of a Grandfather clock, it’s always been there, a comforting, steady rhythm in the background of my life and a useful resource when I’ve needed to reset my own spiritual timing.

As I’ve aged, had children and faced life’s losses, it’s made me take a closer look at my own beliefs and wonder how other parents deal with the big questions, especially in families of interfaith marriages. With Christmas around the corner, I thought I’d ask, and I turned to my own brother and his wife for one family’s perspective.

My brother Peter and his wife, Jill, have been married for 27 years and have three children. Peter’s religious background is the same as mine, but an unfortunate encounter with a fundamentalist summer camp at an impressionable age sent him down a path that finds him now a self-declared agnostic. Jill, on the other hand, was raised by two Jewish parents in what she would say was a “secularly Jewish” household.

“I was raised with a Jewish identity and a Jewish heritage,” she says. “I went to Sunday school and Hebrew school, but we didn’t keep Shabbat every Friday night.”

Although Jill only dated Jewish boys growing up and never thought she’d marry outside of her faith, the two met in medical school, married and started their residencies where religion, and pretty much everything else, took a back seat to the long hours required by their programs.

“I think our true spiritual beliefs, religious beliefs, were pretty neutral, or not that important to us when we met,” Peter recalls. “I think we had our religious backgrounds or traditions, obviously, mine being Presbyterian and hers being Jewish.”

After the birth of their second child and their return to Tulsa, Jill felt the desire to find a community for herself and for her kids. She chose Tulsa’s Congregation B’nai Emunah, finding the Synagogue and Rabbi Fitzerman to be welcoming to her and her interfaith marriage.

“I was completely fine with it because I knew if it were just left up to me, the kids would have no exposure to any type of religion at all,” Peter admits.

“It was important for me that the kids feel like they had a community, especially in Oklahoma where after you find out someone’s name, the second or third question is, ‘Where do you go to church?’ I wanted them to have a place, a community to support them,” she says. “I had a wonderful Jewish community growing up in Tulsa, so I wanted my kids to have that.”

While Peter is open to and supportive of raising the kids in Jill’s faith, he’s still in favor of a Christmas tree, Christmas music and Christmas movies over the December holidays, and his kids love sharing that with their father.

“I really liked being able to celebrate both Christmas and Hanukkah,” says daughter Libby, now 22. “But I definitely felt like we celebrated them in a ‘cultural’ way. I think of Christmas as a family holiday where I got to watch “Scrooge”, gather round the tree, exchange gifts and just be with the family.”

Libby considers herself Jewish, but she says her siblings have all come to their own conclusions about the role of faith and religion in their lives.

“I think my sister would also say she’s Jewish, but my brother would say not so much. I think he identifies a lot more with being spiritual, but not really believing in a God,” she says. “But I’m definitely Jewish, but with Judaism, it doesn’t seem as much faith-based to me. It’s more cultural. So I’m Jewish, but I’m not necessarily guided by a belief in some sort of higher being. I’m more guided by Jewish morality and just by the way I was raised as a Jewish person.”

Libby, who minored in Jewish Studies in college and currently works part time at the Synagogue, finds herself contemplating her own faith more these days.

“Working at the Synagogue and having studied different religions, I’m just kind of trying to evaluate my own upbringing. I think, overall, maybe I’m more open-minded not because I was raised in a household with two different religious views, but more because neither of my parents was very religious, per se,” she says. “I think both of my parents are very logical and scientific in the way they do things. I think that was definitely more of a defining factor.”

While she’s grateful for the opportunity to make her own decisions about religion, she says that comes with its own challenges, too.

“While I’m glad I had this open-minded thing where I was able to look at religion objectively, without much spiritual or dogmatic investment, I do feel sometimes at a loss as far as meaning or purpose goes,” she says. “I’ve had to come to terms with not having a spirituality or not having a faith I could believe in completely. I think faith has been something that baffles me in other people. Sometimes I just wish I had a God that I could just say, ‘This is what I’m supposed to be doing. This is a book that tells me what is a sin and what is not a sin,’ but I think it’s both a blessing and a curse to grow up with almost a moral gray area. Here’s the world, and you have to make sense of it yourself. But I think, in many ways, it’s really nice. It can be really frustrating, but I think that’s what gives me open-mindedness in a way.” 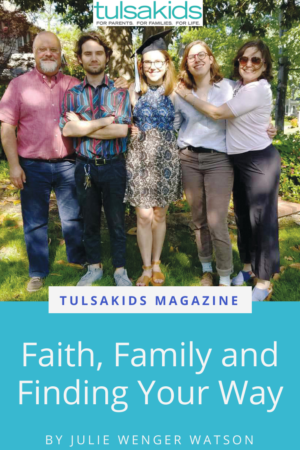