The three questions I ask before deciding on rules 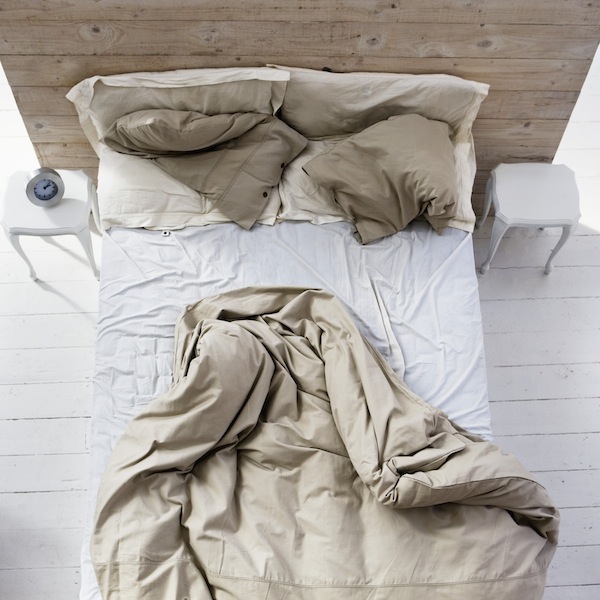 I was recently talking with a friend who is raising two teenage sons on her own.  We were discussing the daily struggles of a single parent and specifically, messy rooms – the bane of parents everywhere.  My kids’ rooms were pretty messy as they were growing up, sometimes making it like walking through a mine field to get to their beds to tuck them in at night.  As for requiring them to make their bed? Ha, that was the least of my worries at the time. Not even on my radar.  But should it have been?

What battles are worth fighting and what’s best to let go?  Although this may apply to all parents, it’s especially important when there is only one parent attempting to handle all areas of parenting on their own. There is a finite amount of energy in one person, and there has to be a decision on how that energy is parceled out.  Ideally, positive interactions with kids should outweigh negative interactions by a ratio of at least ten to one. I’m not arguing for permissive parenting, merely a triage system of priorities.  Each family must decide what their values dictate to be necessities.

My system of deciding rules came down to three basic questions.

Is this going to hurt my child or anyone else?

If there is a possibility of physical harm to anyone, the issue requires immediate action.  For example, does the messy room involve anything flammable, illegal or toxic?  Yes, Legos may qualify as dangerous.

Does it impinge upon the ethical or moral values I’m attempting to instill in my family?

Once again using the messy room as the example, for me, an unmade bed doesn’t symbolize a flawed character or moral weakness. To others, it might.

Will the unmade bed matter in ten years? Will you even remember the supposed infraction in the future? Asking this question can help clarify if the issue is truly a critical one worthy of the fight.

Of course the messy room/unmade bed is just a metaphor for the myriad of issues and hundreds of decisions we face every day as single parents.  Rather than spend every minute as the policeman, these three rules may free you to spend more time enjoying the journey and saving your negative energy for what really matters.  Incessant nagging over small issues eventually leads to selective hearing from the child. Your “NO” carries a lot more weight if it’s used sparingly. One of my favorite quotes, from Voltaire, is very applicable here: “Don’t let perfection be the enemy of good!”