Child abuse headlines: Where are the mothers? 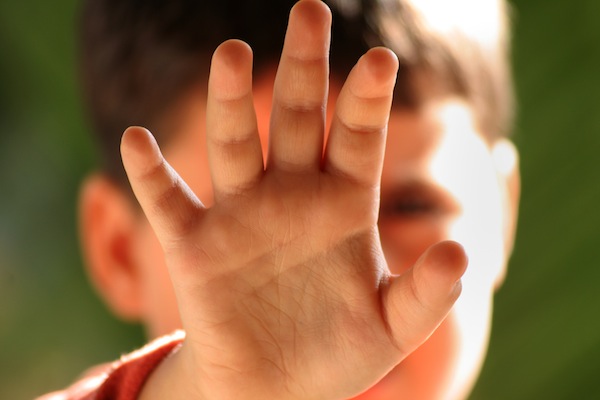 I sat down to read the paper last week and once again, the local headlines were “Mom’s Boyfriend arrested in Child’s Injuries.” Also in our state recently, we were all drawn into the tragedy of another boyfriend, a married man, charged with killing his mistress’s young child.  Even once is too often but this tragic scenario is repeated over and over again. In 2015 there were over 15,000 confirmed cases of child abuse in Oklahoma. Statistics show that family members are still the predominant abusers and killers of children but the incidence of boyfriends as perpetrators seems to be increasing.

What is wrong with these men that they take out their jealousy, frustration and anger on small innocent victims? In the first case mentioned, this particular man/boy (allegedly) beat his girlfriend’s 19 month old daughter because he was jealous, thinking his girlfriend had cheated on him. In his fit of jealousy he beat the child, causing a brain bleed. Other reasons men cite are crying, toilet training issues, drugs, alcohol and stress. The excuses are almost unimportant because no one has a credible reason to cause harm to a child.

Where are the mothers of these young children being abused and murdered? Often, the child has been left in the care of the boyfriend while the mother goes to work. As one mother of a child killed stated,”I shouldn’t have left him alone with my son but I had to go to work and I didn’t have any other option.” Sometimes the mother comes home to a child that is injured but the boyfriend has explanations and they are believed. In one case of a child that was killed by the boyfriend, there had been numerous injuries to the child in the past but the mother, and even the emergency room doctors, had deemed the explanations valid. Until the last, fatal injury.

Yes, the boyfriends are the perpetrators but if the woman knows about the abuse and allows it, she can be charged with “failure to protect” and face jail time. What can single mothers do to ensure their child’s safety?  Carefully screen any man that you allow into your child’s life. You would check out your babysitter, day care or pediatrician, do the same investigating before you introduce a man to your child.  Do they have a criminal past and if so, were they for violent offenses? How do they react when frustrated or angry? Do they abuse alcohol or drugs? If they have children, what is their relationship like with their own children? Never let your boyfriend discipline your child. That is your role, not his! Know someone a long time before you involve them in your child’s life. Be aware of changes in your child or signs of fear when the boyfriend is around. Listen to your child and believe them if they tell you they are being abused.

As mothers, we must be responsible for the safety and well-being of our children. As bears do with their young, we must protect our children from all predators, inside and outside the home. If you suspect anyone is abusing them, report it to the authorities and remove that person from your life. Your child’s very existence may depend on your vigilance.