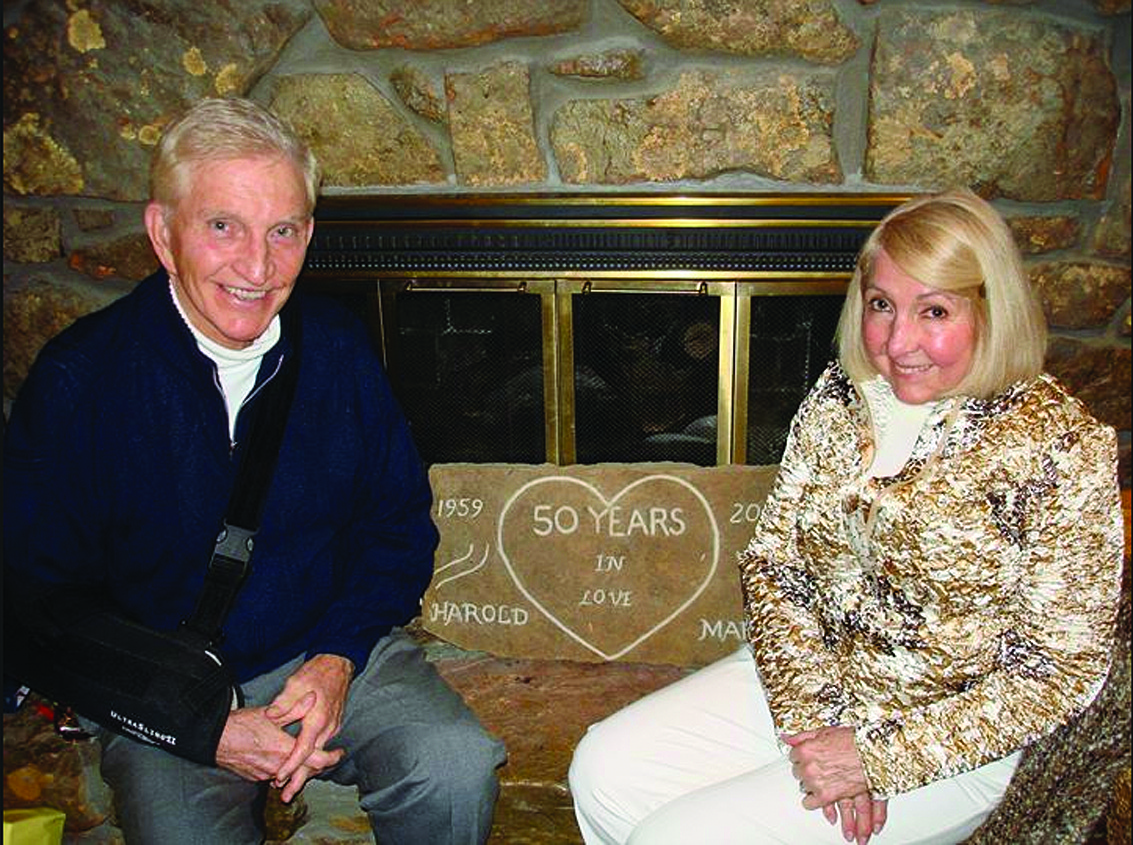 A how-to book for grandparents wrapped in a memoir, Braiding Generations: A Grandfather Breaks the Code by Tulsan Harold Battenfield, begins with recollections of a boyhood along the banks of the Illinois River and ends with lessons learned from a life of joy, playfulness and heartache, including the loss of a child. Running through the book like the ever-present river is the importance of family connectedness.

Battenfield, a retired orthopedic surgeon, writes, “Not wanting my life history to be reduced to a name on a headstone, I chose to record mine in print to offer up what has been meaningful to me in life, so my children and grandkids can know their family history, become witnesses to who I am, and better understand what I think and feel.”

Often, reading one person’s story stirs our own memories and illuminates those common human threads that bind us, even though the particulars may be different for each person.

One of those ties is longing to be close to our children. In Braiding Generations, Battenfield writes about wanting to spend quality time with his daughter. He decides to read Where the Red Fern Grows, thinking the book will also show his daughter something of his childhood along the Illinois River. As they get to the end of the book, Battenfield is overcome with emotion and, with both he and his daughter in tears, hands the book over to his wife, Mary, to finish. The book becomes a tradition to be read to each child and grandchild as they enter third grade, with each child and grandchild signing and dating the book in chronological order in “third-grade script.” Battenfield writes, “If a fire ever occurs in our house, what will I save first? The family photo album and Where the Red Fern Grows.”

Each chapter of the book is a testament to family as well as a treasure-trove of good ideas for parents and grandparents. For some, Battenfield’s ideas may be somewhat extreme. He dreams big and is not afraid to create projects that spring from the enormity of a child’s imagination. There’s the box house that he helped his grandchildren build that took a year-and-a-half to complete. Their mother complained that the children wouldn’t do their homework or even watch TV because they were so engaged in completing the house. And, what child hasn’t tried to float into the air using a helium balloon? After experimenting with the grandchildren about what a helium balloon could and could not lift, Battenfield decided they could figure out a way to send Grant, the smallest child, airborn. After a couple of failed attempts, Battenfield refused to lose credibility by giving up. He studied lift and volume until he felt that he could successfully launch Grant. With all the grandchildren and other family members gathered around him, Grant safely flew and landed (with many precautions in place, of course).

“The code in the title refers to knowing how to interact with a child,” Battenfield said. “Grandparents are boring compared with kids’ friends, so I had to be more interesting than their friends. They wanted to come to our house.”

Prolonged projects, such as building the cardboard house or the nine-foot Lego Eiffel Tower or the bridge across the swimming pool, were all not only ways to engage the children, but to educate them about a whole host of skills necessary to complete the projects.

“They were intrinsically involved in what we did,” Battenfield said. “There was no teacher, no right or wrong.”

Braiding Generations is an honest, often humorous, story of, as Battenfield writes, “what it means to be human.” The dustbowl past of his parents, the hard work that it took to pay for and complete his own education, the heartbreak of losing a child and the fear of a wife’s cancer diagnosis all blend with the high points of his life to show all of readers how life can be joyfully embraced with love of family.