Plus, how to support Oklahoma Alliance for Animals

I was saddened that the big Remember and Rise event at ONEOK Field was canceled. However, the weekend was full of awareness and enlightenment. There were many events commemorating the Centennial of the Tulsa Race Massacre. My son and I went down to try and catch a glimpse of our nation’s president, but no such luck. However, it was an honor to be a part of history.

There are many documentaries that have been released that I encourage you to watch. See the trailers below.

The non-profit I have chosen this week is Oklahoma Alliance for Animals. They are having an adoption and pet supply drive this Sunday at Pet Supplies Plus. Come pet some animals and perhaps take home your new furry family member!

Glad because, although it took 100 years to shine a spotlight on what happened, it’s happening. Glad because, from average citizens to The President of the United States, people are championing the cause to assure the shadow over this darkness never darkens Tulsa again. Glad because the future is wide open to healing and hope. Glad because the conversation about reparations is now taking place.

The Fire and The Forgotten:

Tulsa: The Fire and the Forgotten | Official Trailer | PBS

Tulsa Burning: The 1921 Race Massacre Trailer | Premieres May 30 at 8/7c | The HISTORY Channel

Here are some pictures of our time in Greenwood on Thursday. And I made it on News On Six! And yes, this is a look of “hangry.” 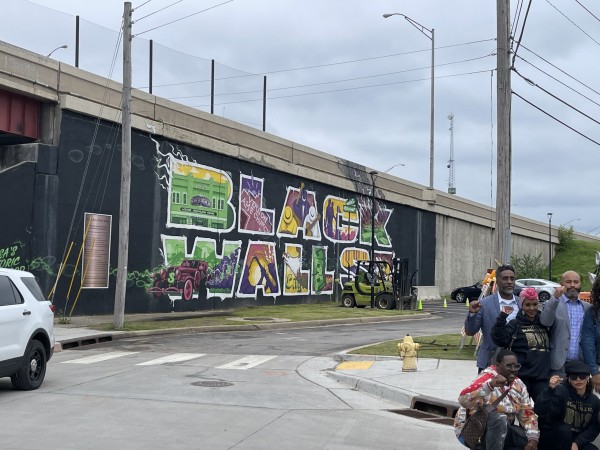 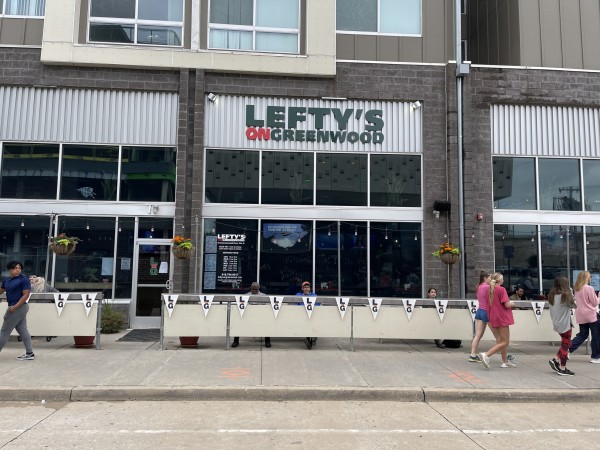 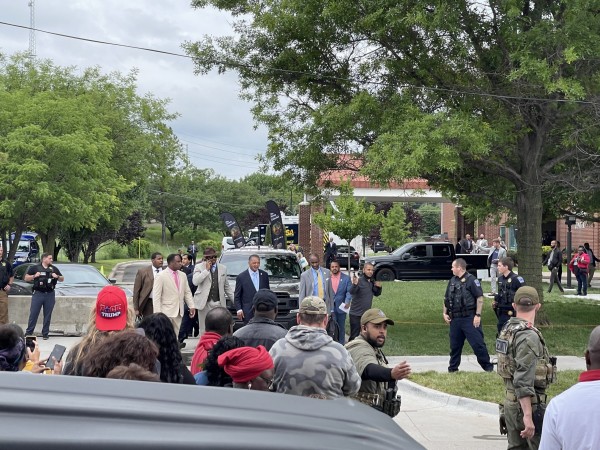 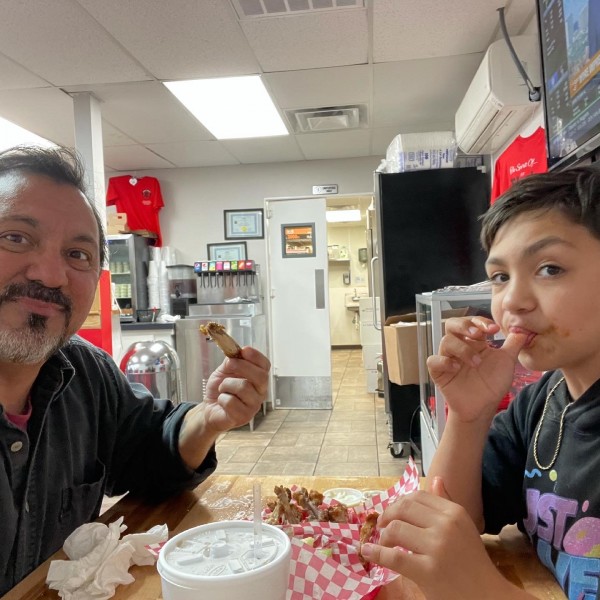 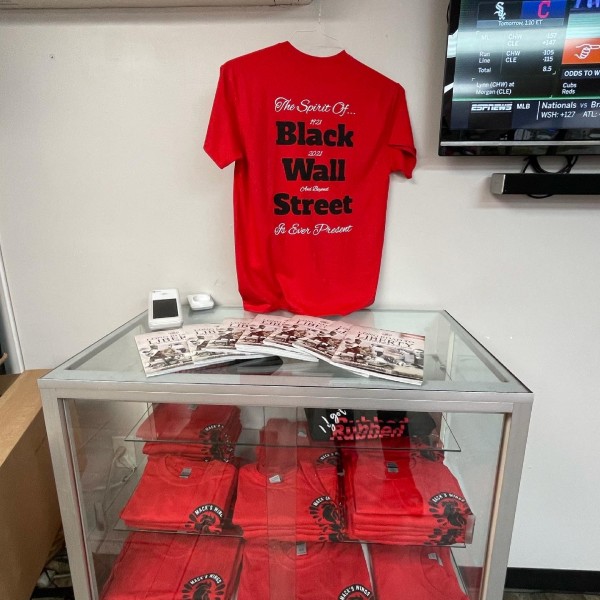 Please join me this Sunday (11:00 am – 2:00 pm) at Pet Supplies Plus on 61st and Memorial. Oklahoma Alliance for Animals will have a pet adoption/foster and pet supply drive. Earlier this year my family adopted a furry family member, “Domino” and we are so happy we did. It’s been great to help teach the kids some responsibility and lots of laughs too! Here is the weblink to OAA and a picture of Domino.

Come on, you KNOW you’ve been wanting a dog!! Make this your weekend. You can do this.

Psst… thanks for still reading. Here’s a bonus shot/video of our first swim day of the summer. 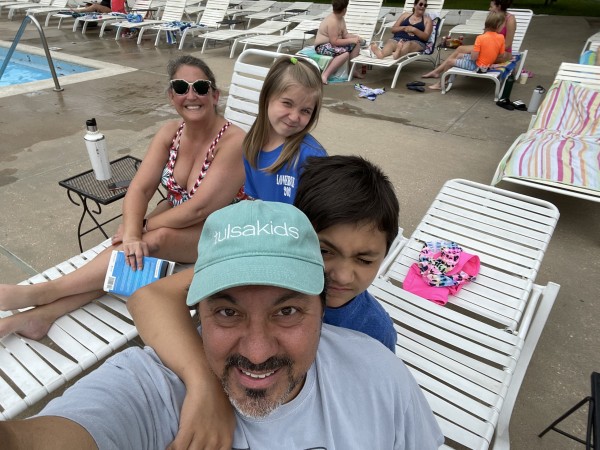 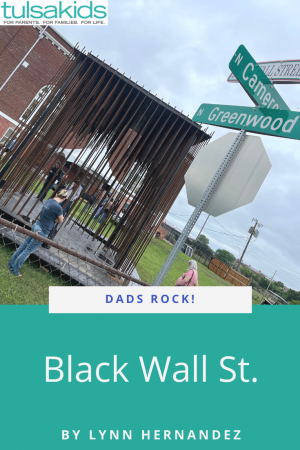