Bixby native and rising country star, 21-year-old Corey Kent White returns to Cain’s Ballroom Jan. 23, 2016. White first stepped on that historic stage over a decade ago as a young member of Oklahoma Stomp, a Western Swing band pulled together for a performance at the Bob Will’s Birthday Bash celebration. Ten years later, White has performed with Willie Nelson and toured with Tobey Keith. Last spring, he was the final country artist on the eighth season of NBC’s hugely popular vocal competition  “The Voice.”

White’s honky tonk homecoming this month will not only be a special night for fans, family and friends, it will also be a chance for the young musician to fulfill his dream of using his music to help others. Proceeds from the concert will benefit Folds of Honor, an Owasso-based nonprofit foundation that provides educational scholarships to the children and spouses of fallen and disabled military personnel.

The Cain’s show kicks off a series of five benefit concerts, culminating in a show at the Folds of Honor/QuikTrip 500 NASCAR race held at the Atlanta Speedway in Hampton, GA in February.

“Our goal is to raise $50,000 on this concert series in under a month,” White explained. “That’s going to change 10 kids’ lives forever. They’re going to be able to go to college and not have to go into debt to do so.”

White lives in Nashville now where he’s finishing his last semester of college online and working on songs for an upcoming album, a follow up to his 2014 EP, Make Noise. “We just started narrowing down songs and also started talking about how we want each song to sound, and how we’re going to bring it to life and give it an identity of its own. I’m really excited about that.” 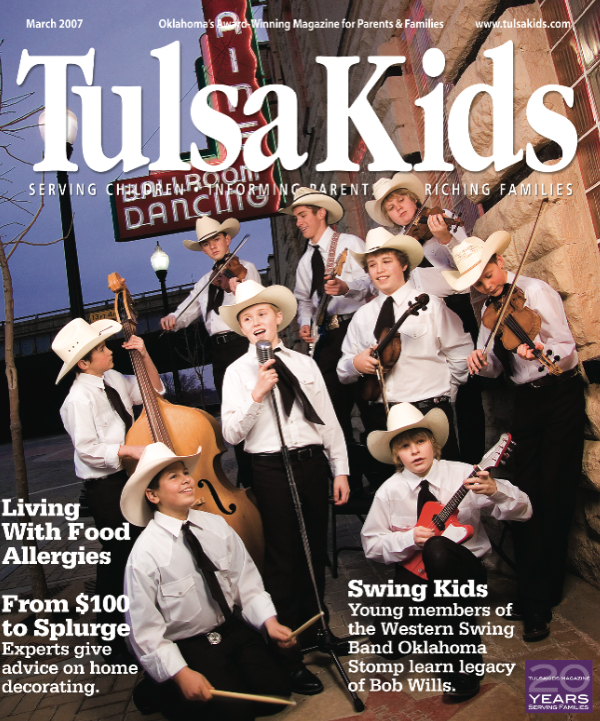 White may play some of those new tunes at his Cain’s show. If you listen closely, you might just hear those early Western swing roots. “Like anything that you grow up seeing, hearing or experiencing, it becomes part of who you are. My music is a big part of who I am as well,” White commented. “I think there are definitely Western swing influences in my music. It might not be apparent to the average listener. Just because of how much I was around the scene, it’s definitely influenced my taste in music and what I listen to.”

White is looking forward to his return to Oklahoma and to the Cain’s stage. “It’s going to be a really cool thing. It’s going to be filled with family and friends. We’re going to get to educate a lot of people about Folds of Honor, and I think once people hear the cause and the heart behind it, we’re going to really gain some momentum and raise some money for these soldiers and their spouses and their kids.”