Bite Into The Big Apple 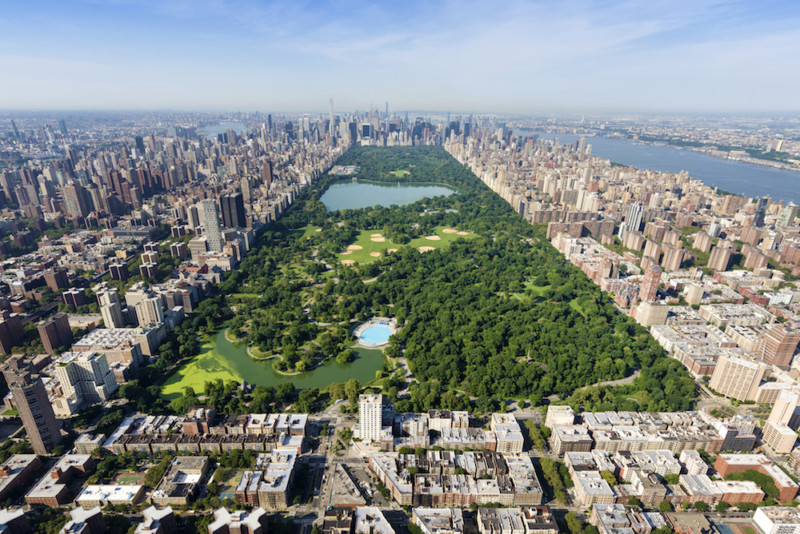 A view of Central Park in New York City, aka The Big Apple

Take it from me. Having lived and breathed the city for many years, autumn is the perfect season to take a bite of The Big Apple.

The crisp temperatures require only lightweight sweaters and the fall foliage—resembling an artist’s palette—beautifully accents the cityscape. Also, fall crowds are manageable, making it easier to explore the best of the best!

You might feel overwhelmed by being in one of the world’s largest cities. But don’t be. The island of Manhattan is only 13 miles long and 2 miles wide. And, once oriented with the simple grid-like pattern of its streets and avenues, you’ll likely agree that its size isn’t as daunting as it seems.

The Big Apple, bound by the East and Hudson Rivers, is loosely broken into three regions: Lower, Midtown and Uptown Manhattan. Central Park divides uptown into the Upper East and Upper West sides.

The Best of the Best

Given the diversity in The Big Apple, there are thousands of things to do with the kids. But of the major attractions, my favorites are the true American icons.

Ground Zero
In lower Manhattan, the 9/11 Memorial & Museum is a sobering chance to pay respect to the lives lost on September 11, 2001 and a somber reminder of our ongoing fight for freedom.

Statue of Liberty/Ellis Island
Both of these historic landmarks represent the power of democracy and freedom. The tours are insightful but require a large chunk of the day. So, if you’re pressed for time, consider taking the historic 50 minute-long Staten Island ferry service from lower Manhattan instead. It runs several times per hour and is a free way to get a close glimpse the Statue of Liberty and the Wall Street area in a timely manner.

The Empire State Building
Nothing tops admiring a panoramic view of Manhattan from on high. Notably the most globally recognizable building, the art-deco giant has two observation areas — one on the 86th floor and the other on the 102nd floor. Avoid lengthy lines by paying extra for a VIP pass to go to the highest point.
Top of the Rock

You can also view the metropolis from another art-deco skyscraper, located in historic Rockefeller Center. Tickets are timed so there’s virtually no wait to shoot 850 feet up to the six-level observation deck.
Both buildings are open at night, providing a twinkling light show of the city’s thousands of structures as an added bonus.

Times Square/Broadway Theater District
My family typically avoids Times Square due to the crowds. However, it is fascinating to see the neon lights and feel the vibe. Just don’t hang around unless you are making your way to a show on “The Great White Way.” Arrange for tickets well in advance or look into discount tickets by visiting one of three TKTS booths, offering up to 50 percent off of same or next day shows.

Central Park
For pure outdoor enjoyment, don’t miss Central Park — an oasis in the heart of town! My boys love to roam its hills, climb its rocks, walk the reservoir and visit the zoo. Once they’re worn out, they like to plop down on a bench to enjoy a soft pretzel and people-watch. There’s never a dull moment where urbanites who speak one of more then 170 languages come to exercise, play music, paint or simply relax.

Getting Around in The Big Apple

To get the most of each experience, organize your itinerary to concentrate on a particular region each day.

The best way to taste the local flavor is on foot. Take time to tread across the Brooklyn Bridge, with a stunning city view from the east.

Undoubtedly, the fastest way to get around is the under the sidewalks. The highly efficient subway is cheap at $2.75 a pop and safe, contrary to popular belief.

There’s also a hop-on, hop-off double-decker bus, which makes stops at many of the main attractions. With four separate tours to choose from, you can explore what best fits your interests. Find out more by visiting citysightseeingnewyork.com.

Depending on which weekend you choose, you may be lucky enough to witness fall favorites such as The TCS New York City Marathon, the Big Chocolate Show, or the Columbus Day Parade. In any case, when you are there, you’ll soon learn why New York is dubbed “The City That Never Sleeps”—there’s always something great going on!

If You Go: Pre-Tip Planning Tools 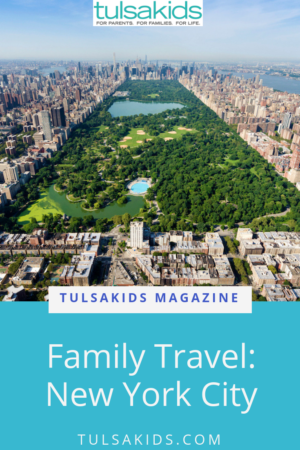