Barbie is Plastic but Not Fantastic

Note: Arthur asked me if I could help him write some ideas down about how toys influence the way kids see themselves. As a 5th grader, he’s been increasingly frustrated at the pressure kids seem to feel to conform to gender and social stereotypes. The boys his age are getting more aggressive, and the girls are starting to become extremely focused on their appearances to an often unhealthy degree.

Arthur dictated this essay to me and the ideas are entirely his own. He asked me to change his words to make him sound smarter or more formal, but I wanted this to be unchanged by my ideas. The only exception is that I deleted a few redundant phrases and occasionally asked follow-up questions to keep him talking.

Arthur will be 11 in March and his hobbies include collecting Pokemon cards, drawing monsters, playing chess, reading mangas, and apparently, smashing the patriarchy. If you like his post, please comment and let him know. Thanks! -Kristi

You’ve probably heard of Barbie. She’s a plastic doll that looks like a young, plastic beast. She doesn’t look like a real person. She’s really curvy but skinny, and realistically to look like that, you would probably not get enough food.

She looks like what people want a girl to look like. The dolls have different dresses for them, and there are even dress packs.

The Barbie TV show is purely to sponsor the toys. A TV show should be its own TV show to where they put in an effort. There’s a song from the nineties that says it all: “I’m a Barbie girl / In a Barbie world / I’m made of plastic and I’m fantastic.”

The message is that “I’m a girl, I’m pretty, and I’m rich.” That’s her whole personality, not “I could be whoever I want” or “I like playing video games, chess, ziplining, playing guitar.”

Girls shouldn’t want to look like Barbie because they should be able to do whatever they want. There should be more Barbies in pants or t-shirts. More Barbies with jobs and lives even.

In one episode of the show, there was a big dance-off, and the prize was to win a dress. I like dancing, but to get a dress? For Barbie, her dresses are all about being pretty, and being pretty is all about making herself what everyone wants her to be.

If girls feel like they don’t look good, they will want to get pretty. It’s no wonder why women grow up to wear makeup that changes their face entirely. You can wear makeup if you want to wear makeup, but not because you feel like you have to.

In one episode of Barbie, she got trapped in her own giant dressing room with her friend. The whole episode was about them trying to cheer each other up. In the end, the show is about Barbie trying to be helpless. In that episode, she doesn’t do anything to help herself but instead waits for Ken to come and rescue her. Her friends helped, but they did it by calling Ken. So they really didn’t help at all.

The message is that boys do it all. That message is bad for girls and boys too. Boys should be able to relax and do what they want too, not have to take care of everyone else. Boys and girls should work together instead.

Monster High is pretty much the same thing as Barbie, but I don’t want to have to write this all over again.

I don’t think marketers are very socially aware. If they were, they would realize that they should be making their toys more socially appropriate.

A better toy would be about telling you to do your hair how you want rather than how other people want and to express yourself and be pretty however you want, sort of like the new Littlest Pet Shop TV show. It’s all about being yourself.

I like dinosaurs and toys that are marketed to boys, but so does my sister. She likes toys that are marketed for girls, but so do I. Littlest Pet Shop is a really good example. It’s about pets, not girls. It’s about feelings. Half of the show is about this girl Blythe and her feelings about school. There’s even one episode where these two pretty girls are being mean to her but she ends up getting out of it. That kind of story teaches kids that even though they can feel bad sometimes, they should still try and work things out.

LPS is still marketed toward girls, but I watch it. We live in a world that teaches boys to hide their feelings away. They end up not controlling their feelings and eventually sometimes going to jail or hurting people and sometimes having their own problems like depression.

We need more toys and shows that just help people’s feelings whether they are a girl or a boy and does not manipulate them.

They teach that you have to be either what a boy is supposed to be or what a girl is supposed to be, but not what everyone actually is. I just think that toys and kids’ TV should be a lot more socially appropriate and think about the messages they send to different genders.

I want to be myself, and I don’t need anyone to tell me how to do that.

Thanks for reading and please take care of yourselves and each other. Leave me a comment. 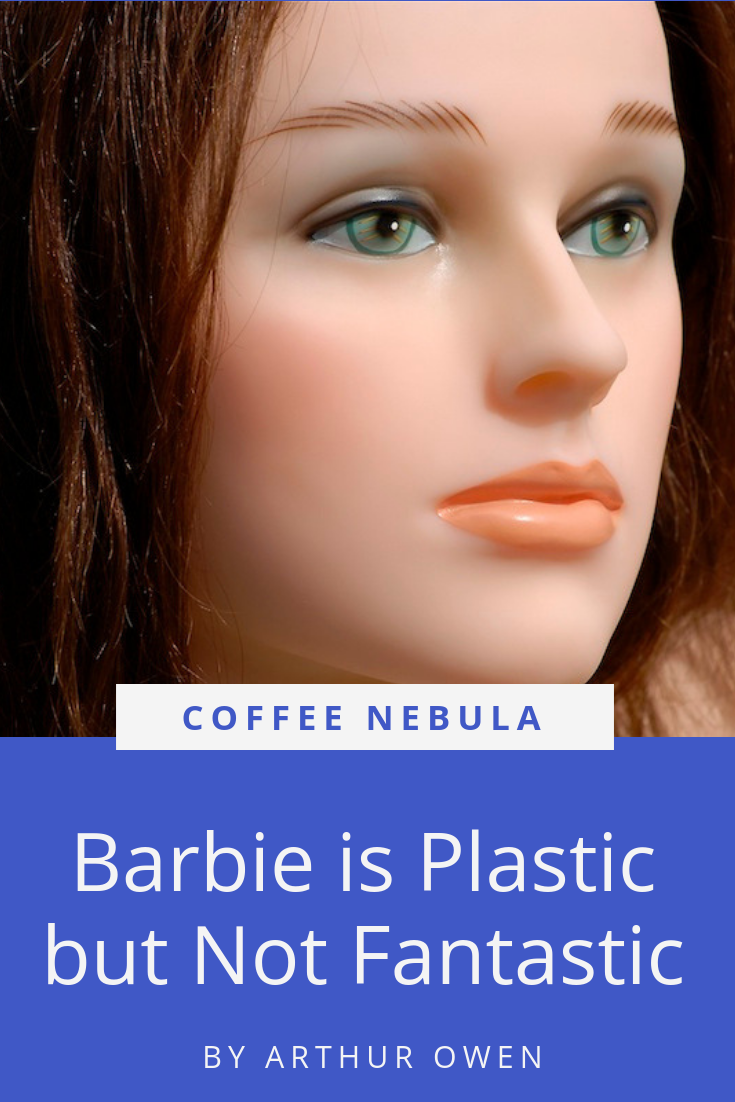