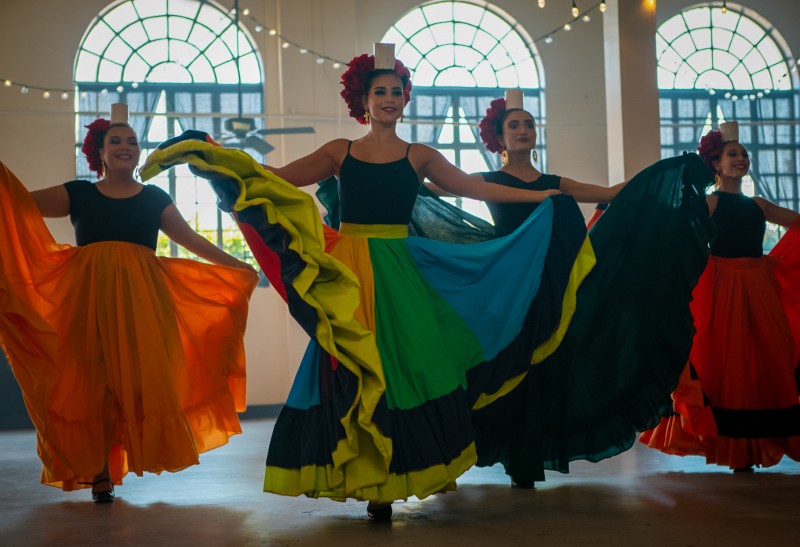 If you’re still working on your holiday movie bucket list, there’s a homegrown Oklahoma film you should add to your list. Inspired by Peter Tchaikovsky’s ballet The Nutcracker, Finding Carlos (written by Lance McDaniel and Melissa Scaramucci) translates the story into a charming little dance-infused tale about family, forgiveness, and personal growth.

Finding Carlos replaces Clara with Carlos, a teen boy who, like most teens, is trying to find his place in the world while navigating his own emotions and the growing awareness that parents are just as vulnerable and fallible as anyone else.

With his single mom in rehab, Carlos’s (played by Maximus White) grandparents are fed up with his teenage shenanigans, which consist of skateboarding and booze-fueled tomfoolery. After Carlos and his sketchy little pal Dustin (Brayden Pogson) get so loaded on pocket shots at a community center event that they turn hyper-aggro and get all amateur MMA, Carlos’s grandfolks are at their wit’s end.

Because their parenting style has two modes, ignore or overreact, and neither is working well for them, Carlos’s grandparents give him a two-for-one blow by simultaneously introducing him to the dad he’s never met and unceremoniously shipping him off to live with said dad.

Lucky for Carlos, his dad Dross (Broadway’s Michael Andreaus) is a pretty easygoing dance choreographer/producer who lives in a world of super cool artsy hipster types. While helping his dad produce a modern take on The Nutcracker, Carlos learns to process his emotions with healthier behaviors while beginning to realize that all-important teen lesson, that other people are going through things too.

While the film does its best to sensitively deal with the tricky topics of substance abuse and addiction through a mental health perspective, it seemed to my husband and me to be just as much about positive expressions of masculinity. 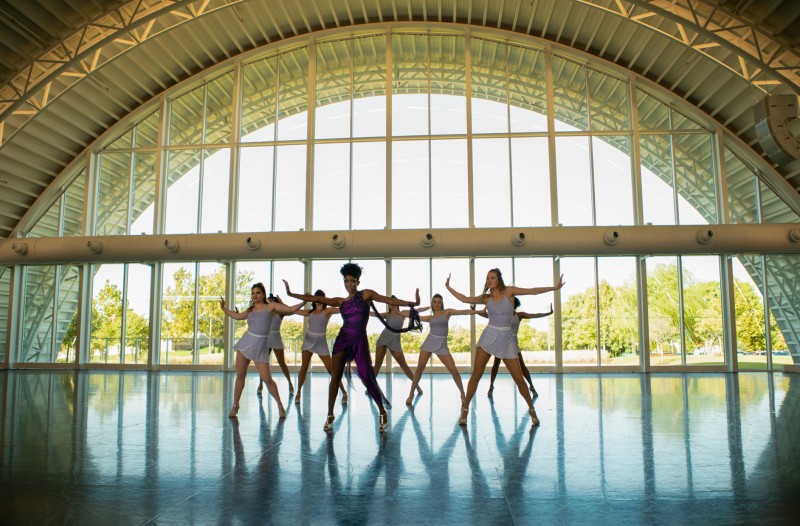 Men’s mental health is a topic far too neglected in our society these days, and too often, men suffering in silence can end up lashing out in ways that harm those around them as well as themselves. This is very evident with Carlos, whose entire family, up until he moves in with his dad, is completely unavailable either emotionally or due to mental health issues. He needs someone to look at him and realize that he’s still a child who needs nurturing, now more than ever, but instead, he’s left to navigate his feelings alone.

Like many young men, he models his behavior after those he sees, becoming emotionally distant and acting out stereotypically masculine behaviors like fighting and getting blotto with a buddy he doesn’t really seem to have anything else in common with. When his father comes along, Dross takes the job seriously, introducing him to a community of people who want to support him, listen to him, share with him, give him big old hugs, and open him up to new, healthy ways of expressing his feelings and exploring who he is.

And a central part of this growth is, of course, dance.

One of the things I loved most about this story is that it takes place against a beautiful and inclusive tapestry of various types of dance (11 different performances from 12 choreographers!).

The thing that’s rarely shown about Oklahoma in films is how much beautiful diversity there is in our cities and how much that diversity adds to the sense of who we are as a people. While billed as a “hip-hop dance” film, it’s also a lovely rainbow of dance styles representative of many cultures and heritages. 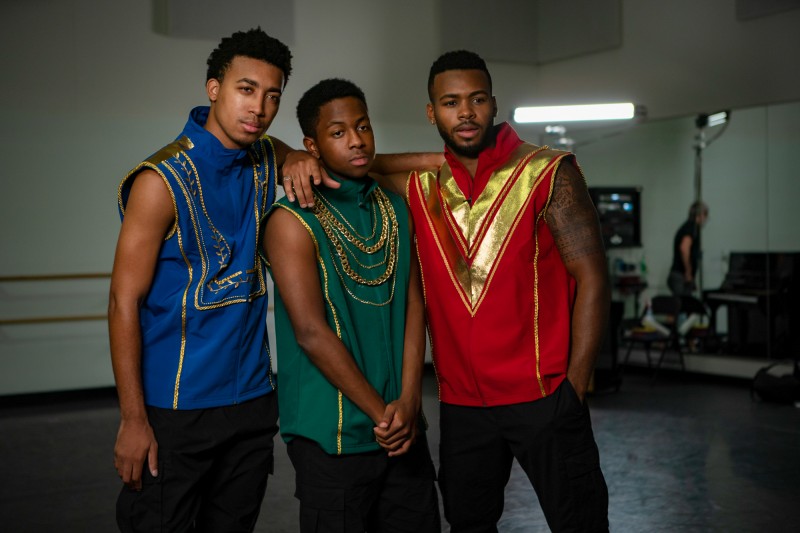 Whimsical and heartfelt, Finding Carlos’ standout elements include sincerely touching performances from Andreaus and White, gorgeous choreography, absolutely adorable scenes with Clarissa (Layla Rickman), and an absolutely effervescent performance by interstellar delight Branjae. All in all, Finding Carlos is a fun little holiday jaunt with a message of hope and positive mental health, two things we could all use a little more of as 2020 drags slowly but steadily to a close. Check it out free for the rest of the month here at deadCenter Film Festival. 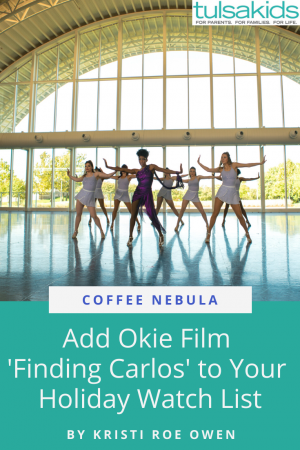