5 Tips for Visitations and Transitions 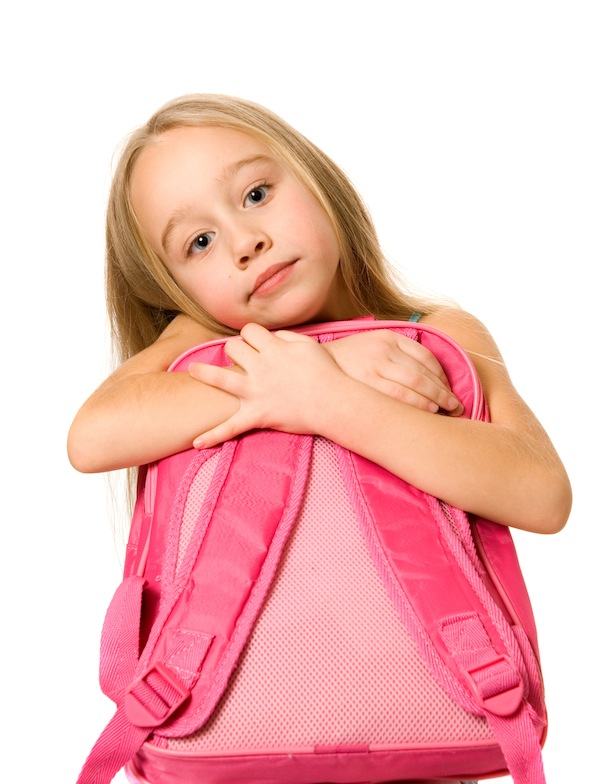 When my children were in elementary school, they spent every other weekend with their father. They always had a great time with their dad, and I, quite honestly, needed the occasional break from solo parenting. It was the Sunday evening transition back home that was difficult.

As much as I looked forward to the solitary weekend, I also missed them and anxiously awaited their return on Sunday afternoons. In the beginning, I would have a big meal ready as soon as they arrived and eagerly pepper them with questions about their weekend. I soon realized my enthusiasm was overwhelming them. They needed some transition time to go from one home with one set of rules and organization back to their full-time home that had a different structure.

Peter Favaro, in his book Smart Parenting During and After Divorce, discusses creating two homes for the child. “The keys to this are cooperation, sharing of parental responsibilities, a common set of disciplinary rules, and civilized behavior between the parents,” he writes. Few divorces are this ideal, but there are some key points that are important in making moving between homes easier for the children.

Although you may not be able to control what happens at your ex’s house, you can alter your behavior to make transitions easier for your children. I reluctantly realized I had to forego the enthusiastic interrogation routine and provide a quieter, less stressful period of adjustment for my children. We began a Sunday night tradition of grilled cheese sandwiches and soup in front of the television that helped ease them back into home and routine. Be sensitive to your child’s emotions and be willing to adapt your actions to make the transitions and visitations a positive experience. 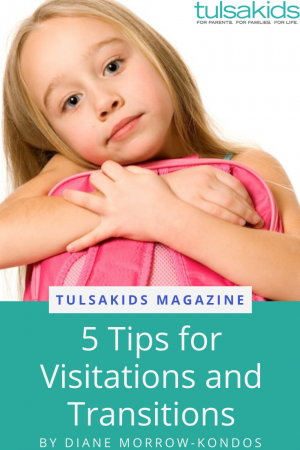