The zoo’s three new animals are:

• Booper, a 48-year-old female Asian elephant. She comes to the zoo from an animal facility that is discontinuing its elephant program. Tulsa Zoo is honored to have been chosen to give Booper a new home where she will be a companion to new herd mates female Sooky and male Sneezy. 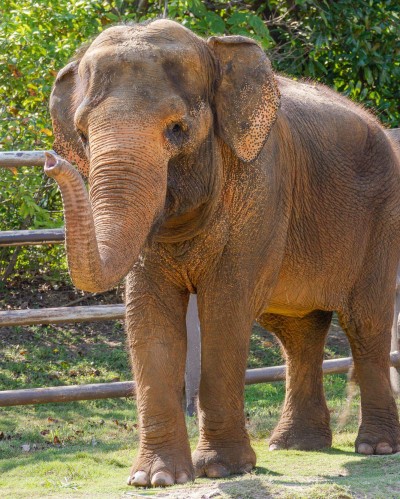 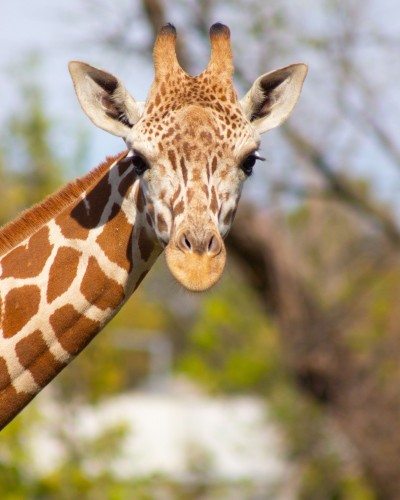 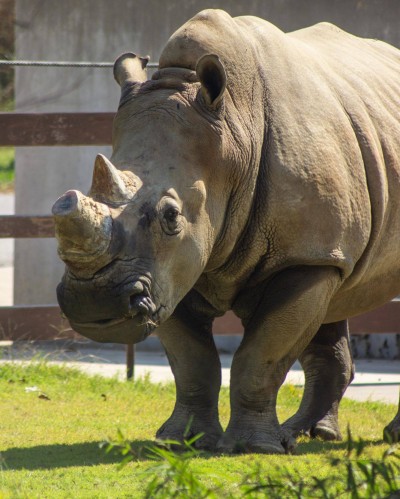 “Transfer of animals among zoos and aquariums can happen for a number of reasons, and not every move happens for breeding purposes,” Barkowski says. “In some cases, transfers occur to balance the numbers held between facilities. That was the case Boopwith our young male giraffe, Ohe, who relocated to Cheyenne Mountain Zoo to augment their herd. Other animals such as our African lions Shatari and Kalu were brought together to ensure they have similar social opportunities like their wild counterparts.”

Barkowski also shares his appreciation for the zoo’s staff, working for many mZonths to coordinate the transfers of the three new members of the zoo’s largest species – all occurring within a two-week period.

A Q&A with the Tulsa Zoo