Social Distancing from a Student’s Perspective

Once we heard it on the news, it became a series of jokes. We weren’t taking it seriously. Even when Italy became infected at an alarming rate, it seemed like it was too far away to cause any real damage on our side. Friends starting checking the internet, and the price for hand-sanitizers skyrocketed. Why all this panic? Then our speculation became reality; we had started having victims in the United States. I knew parents who were worried sick for their children. After the first case in Tulsa, they were threatening to pull them from school. We all continued with the simple precautions: teachers reminded us to wash our hands, cough in our elbows, and avoid touching our faces.

Thursday, the twelfth, I was on a bus with our robotics team. We were headed for Oklahoma City for the Regional Competition. Within the first fifteen minutes of our arrival, we were told to pack up and leave. The regional was canceled. Devastated, we planned for our return to Tulsa but bounced back by creating memes about the virus. After two and a half months of preparation, we would come to find out that not only was the event canceled, but the rest of the robotics season was suspended. Arriving at school, we were given informational flyers regarding COVID-19 with safety measures. The seriousness of the matter couldn’t have been more clear.

Spring Break had begun, but already people began canceling trips. Friends and family weren’t even leaving the state for fearing of having to self-quarantine upon their return. That weekend Tulsa Public Schools notified us school was canceled. Classes would begin on Monday, April 6. TPS officials first instructed us to maintain a normal sleeping schedule, which in my case was unlikely having slept in past eleven. Most were excited for the opportunity to catch up on sleep, and long-awaited Netflix shows. By Tuesday, we were watching Frozen 2 on Disney plus. It seems there is only so much binge-watching a person can do because we began getting restless.

Boredom began to settle in and classmates started texting again by having Netflix chat sessions. Schools began hinting about a full transition to online school. Panic soon arose among many high school students because AP exams were supposed to be in a month. Were they going to be canceled? We still had to cover a month’s worth of lessons. We later learned these exams would also be held online and freely accessible on any device: computer, tablet, iPhone, etc. Returning to frantic studying habits, friends and I began scheduling online Skype study sessions. Teachers started contacting us through Google Classroom regarding our safety and future assignments, some even trying to organize live group gatherings online. Everyone trying to return to some sense of routine.

One has to ask why any of us would be bored? During the school year, most students beg daily for rest and no homework. With two weeks and likely the rest of the year to stay at home, this is an opportunity for us to get reorganized and take a breath. The following initiative, STEM Gone Viral, is an opportunity for us, students, to take advantage of this time we have and to be productive. Imagine the number of college scholarships and internships you could apply for but have been putting off for the past six months. Think of the new skills you could gain. By the end of the week, some kids may be able to code video games. Think of this as a call to action to make light of the situation at hand. Even if we must stay home all day, we can broaden our horizons. 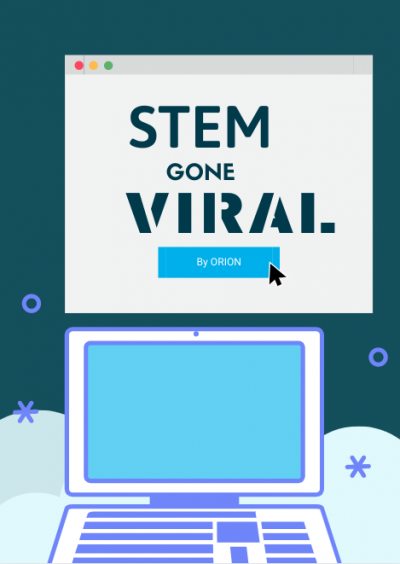 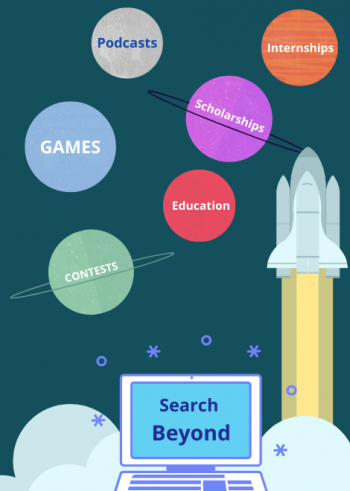 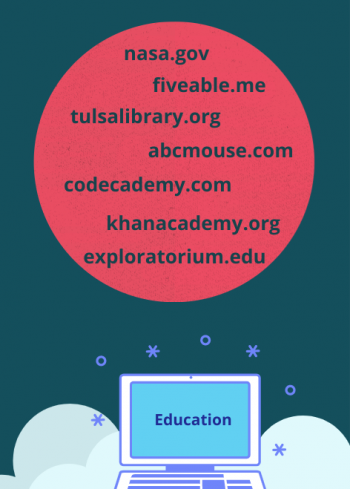 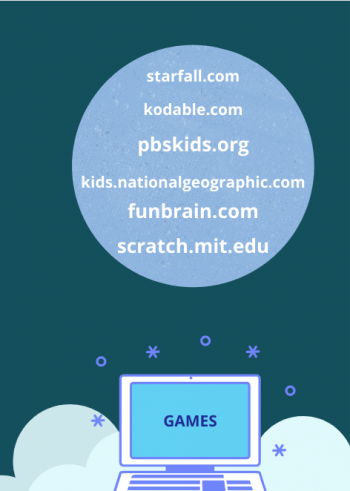 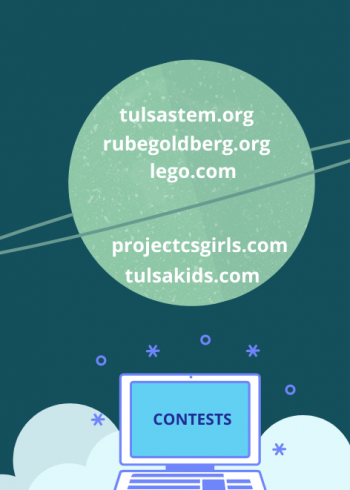 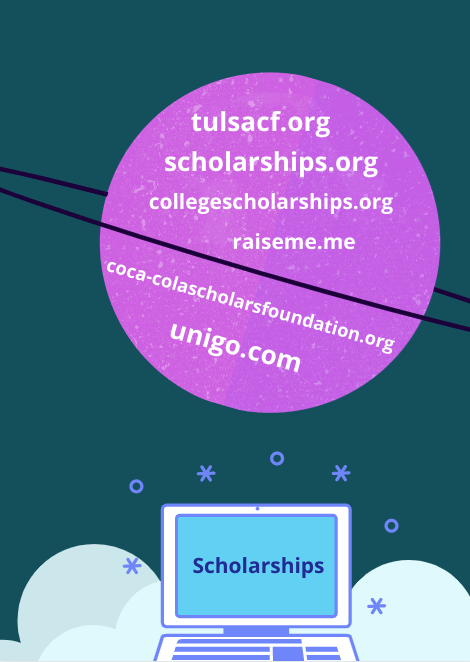 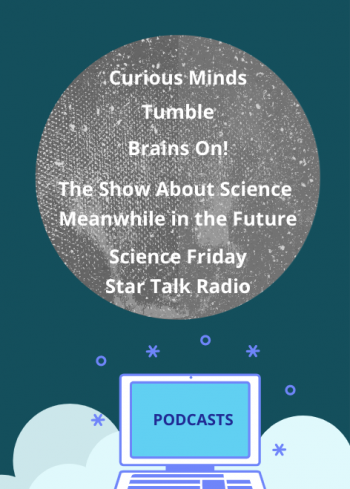 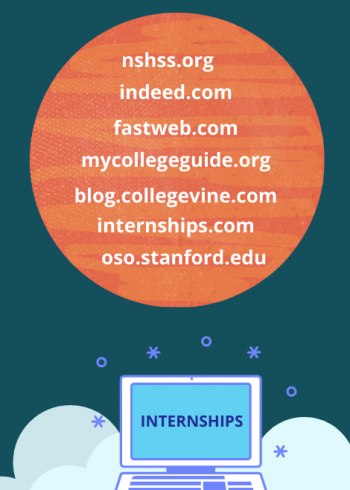 Izabella Pollett is a sophomore at Booker T. Washington High School. She created STEM Gone Viral as a way to help other students connect with resources available to them. Izabella founded the outreach program ORION, which similarly tries to make students aware of various STEM opportunities and resources.

A Dad's View: Lucy and Ethel in Middle School

Children's and YA Books About the U.S. Government

Read these titles leading up to the 2021 Inauguration, or year-round

Is it Difficult to Declutter Your Life?

Amanda Gorman and "The Hill We Climb"

Thoughts on the Inauguration