Throughout June, Cox will be releasing a four-part video series on how to keep your children safe online.

Parents are more aware than ever before of the impact screens and the social media feeds have on their kids. New concerns arise almost daily when it comes to topics like protecting kids online and keeping technology age-appropriate. We’ve partnered with Cox Communications to bring our readers information from local experts on safety in the digital age. Starting June 6, we’re rolling out weekly videos online where leading experts will share important information about keeping kids of all ages safe online.

The video series is hosted by Lawton native and former Miss America Lauren Nelson-Faram and Alison Jacobson, a national spokesperson for family safety who runs the Safety Mom blog. 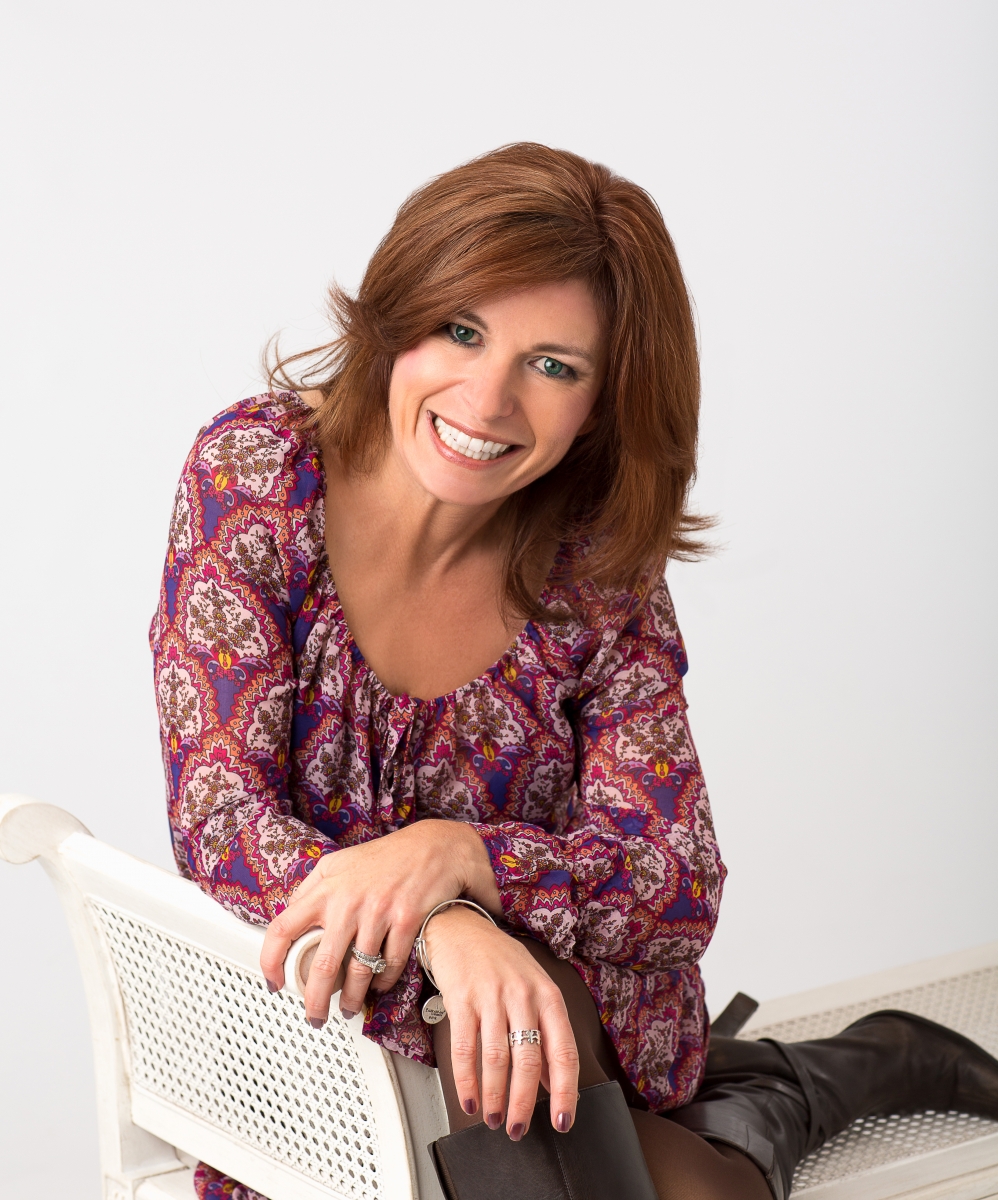 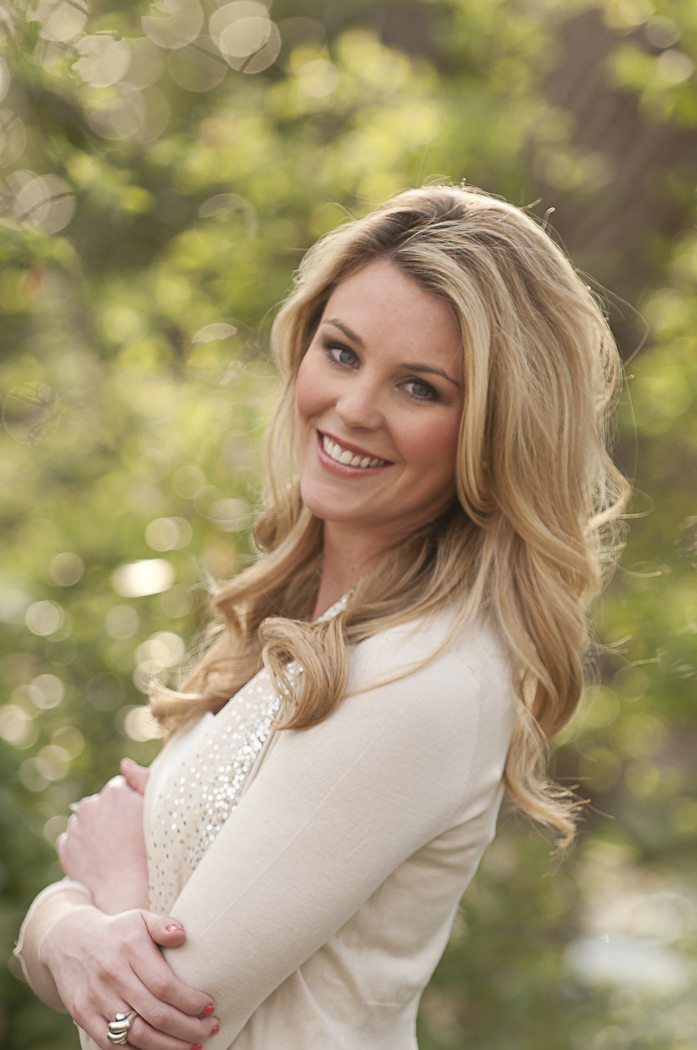 Nelson-Faram was selected to help facilitate the conversation because when she was in the pageant circuit her main platform was internet safety for kids. Nelson-Faram explained she became passionate about the topic after her and some friends were targeted in a chatroom as young teens.

“I was about 13 and that’s when AOL chatrooms were really big,” she said. “A couple friends and I were in a chatroom and a stranger asked ‘ASL?'”

The stranger was an older man asking the girls for their age, sex and location. Not understanding the threat, the girls answered.

“He immediately knew how old we were, that we were girls and that we lived in Lawton,” she said. “Nothing happened that night but a couple weeks later he sent inappropriate photos of himself to my friend. That incident in my life was the reason I got involved in the topic.”

Now Nelson-Faram has two kids of her own, ages 1 and 3, making her more passionate than ever about keeping kids safe in the digital age. And although the mom of two admits parents are always surrounded by information and tips to help keep kids safe online, she aims to bring new awareness and attention with the video series.

“Alison (Jacobson) is a leader in this realm and is actively learning new technology and new ways to keep kids safe,” she said. “We hope that every video will give parents a new nugget that maybe they haven’t even thought of.”

On the videos, Jacobson and Nelson-Faram will tackle common questions many moms have about online safety and awareness. Here are the videos in the series: