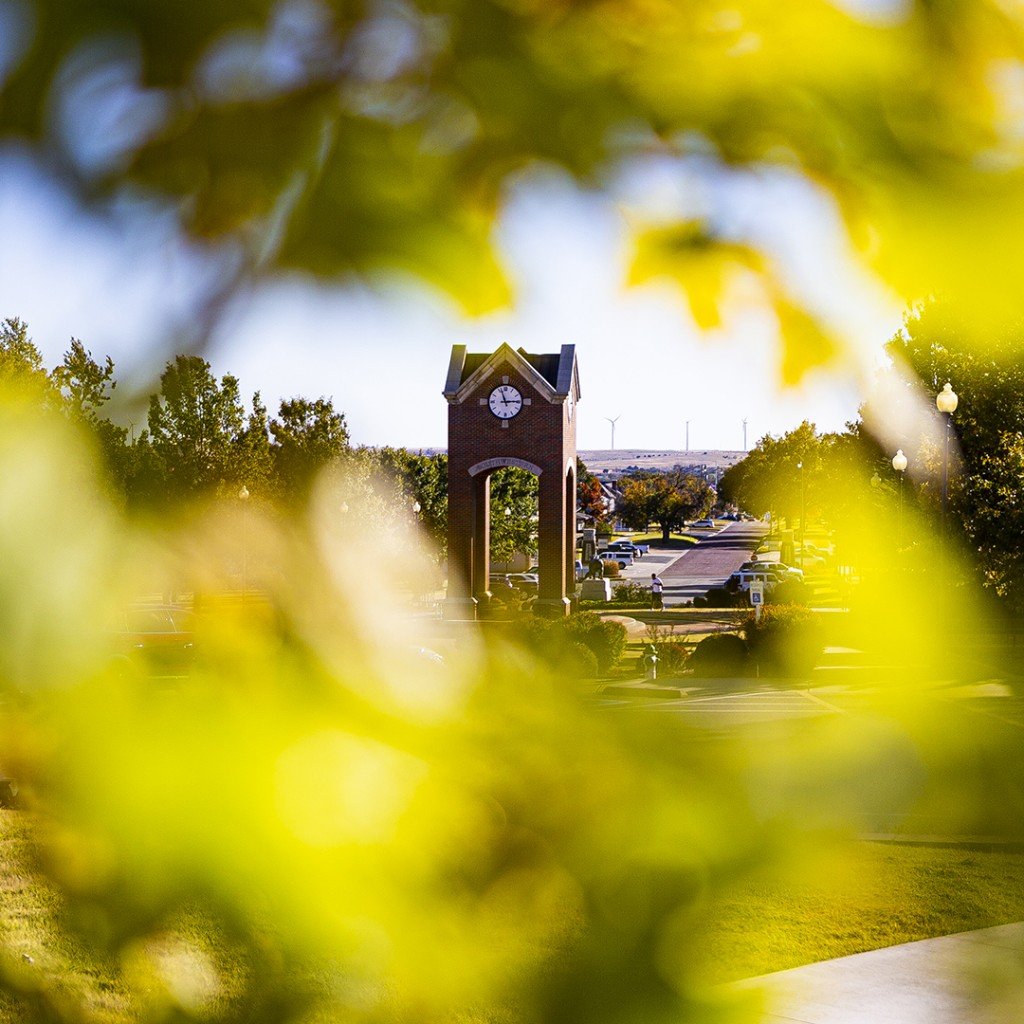 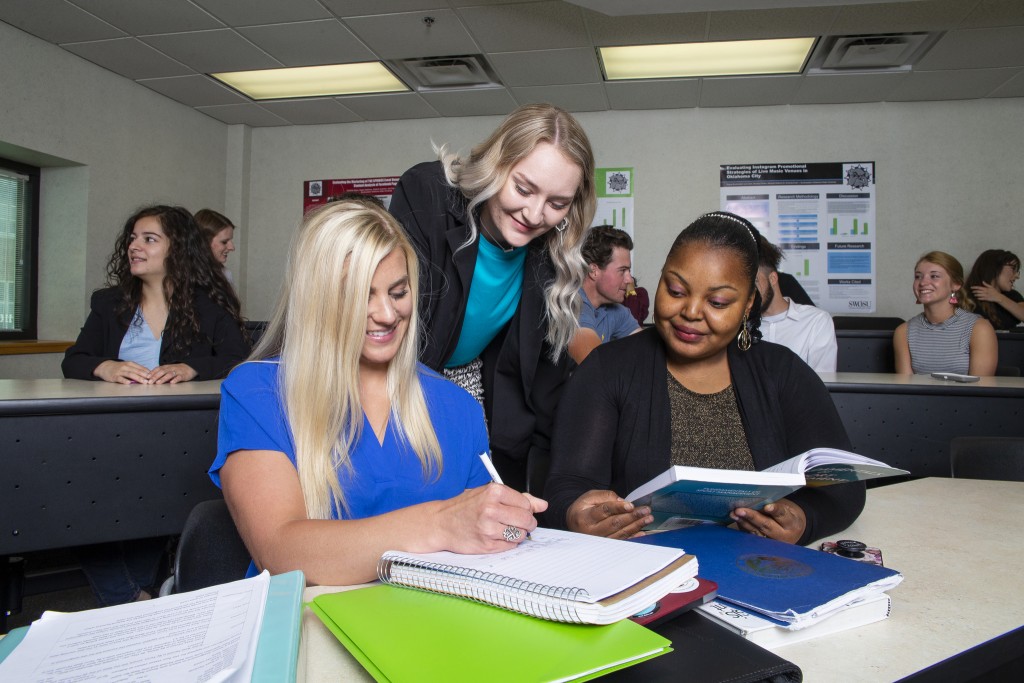 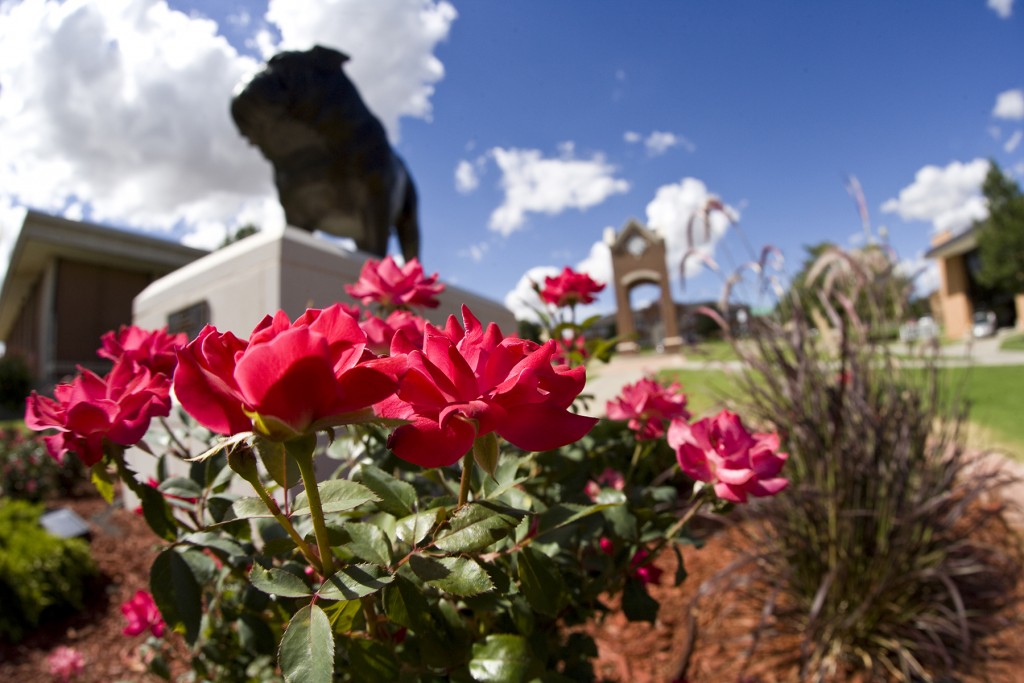 By any measure, Southwestern Oklahoma State University, with campus locations in Weatherford, Sayre and Yukon, is considered by many to be the home of one of Oklahoma’s best universities.

SWOSU boasts one of the most diverse selections of academic college course options, and the university is top rated in affordability. As always, SWOSU is dedicated to providing its students with a quality education while preparing them for the career of their dreams.

Be Part Of Our Guides

Want your school, camp or business featured in TulsaKids' guides?