Praised by the New York Times for his excellent and precisely attuned performances, percussionist Ian David Rosenbaum has developed a musical breadth far beyond his years. He made his Kennedy Center debut in 2009 and later that year garnered a special prize created for him at the Salzburg International Marimba Competition. 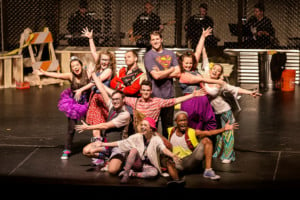 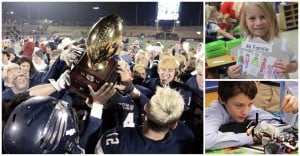