An overview of the past year

Joss is turning six – six! – on March 15. Last year, I was all ready to do a big class party with all of his friends. It was, after all, our last chance before he moved on from preschool. And then came COVID. I waffled for a few days on whether or not to cancel the party, and then canceled.

This year, I was planning to do a party with his study group friends right before Spring Break. Then, of course, TPS decided to send the kids back to school a few weeks early! So we threw together an impromptu party for his last day of study group. We did a piñata, “science magic” and ate a cake that Joss invented. (It was Sour Patch Kid Yogurt and Blueberry Jam-flavored, for the curious.) Party favors were Rubik’s cubes and invisible ink pens – a big hit! And of course, plenty of piñata candy. 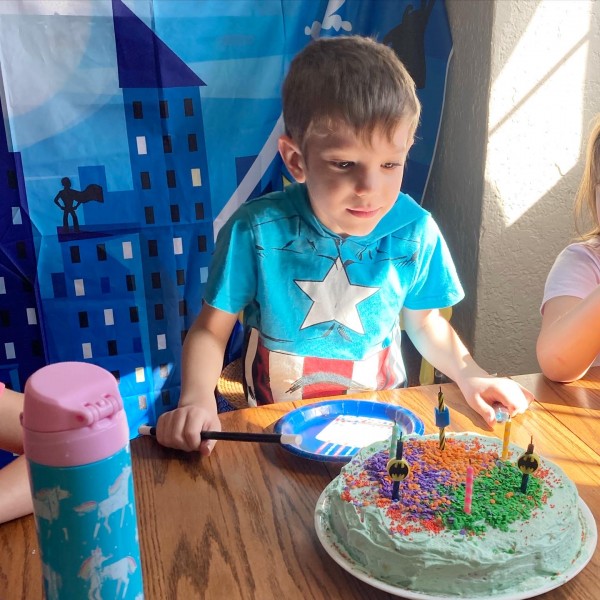 This past year, Joss has really been getting excited about science, math and inventions! He has dubbed himself the “King of Inventions.” He even has a couple of apps he enjoys playing, and Kingofinvention is his player name.

Doing simple science experiments with him was a big part of our spring quarantine. Shows like Emily’s Wonderlab, Storybots, Odd Squad and Wild Kratts have helped increase his knowledge of the natural world. And yes, we’ve watched plenty of TV this past year! Grateful for educational shows, indeed. 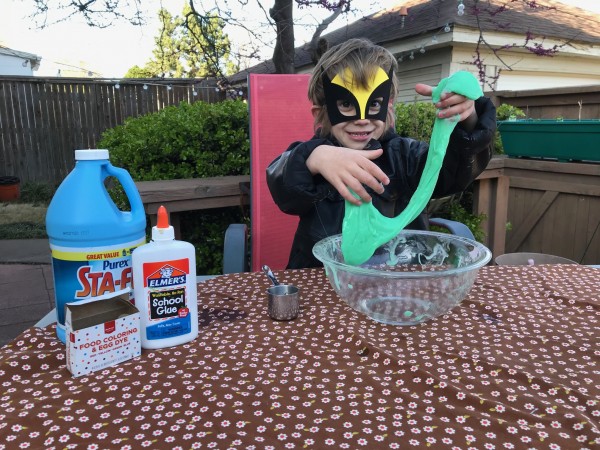 As in years past, another favorite thing to do together is bake. I especially love that he has the confidence in the kitchen to make up his own recipes! This has led to some interesting tastes, like his “savory drink.” (Spices in water. *shudder*) But also some delicious results, like his birthday cake! And, every now and then, if Joss is awake before Daniel and I, he’ll make us breakfast! Last time, we each got: a large bowl of cereal (more milk than cereal, tbh); applesauce; soup; an orange; meat; etc. Basically, it was like three meals in one, but so sweet. 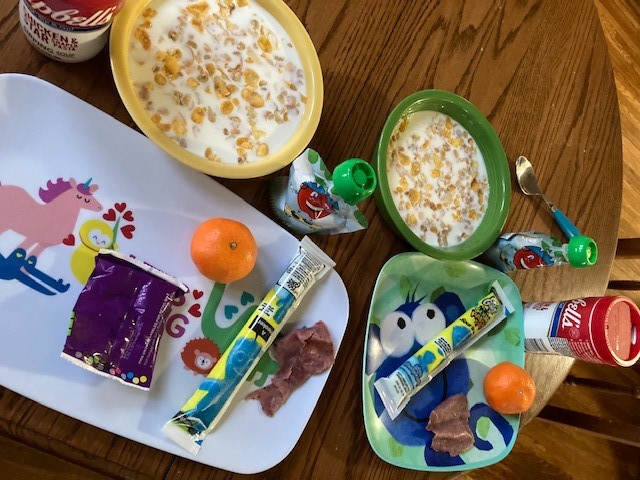 Last fall, Joss took ukulele lessons at The bArt, which was interesting! Because of COVID, we decided it was easier to take the spring semester off. I think I need to enroll him in something more active, like tae kwon do, that still teaches listening skills. 🙂 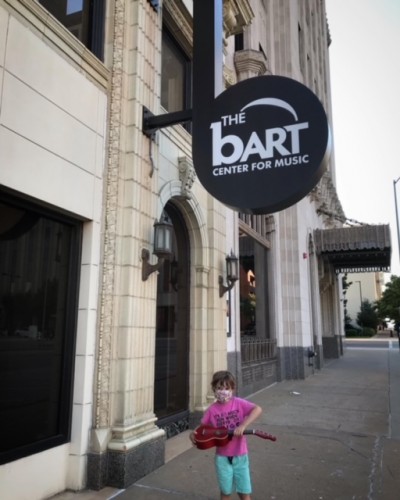 It was hard sending him back to school. He looks so small walking into the gym doors with his backpack! Funny how he looks so small when I drop him off at school, but at home, he seems so big! Especially with a new haircut. I think he’s making friends at school and seems to enjoy really it! He keeps coming home with his shoes and pants pockets full of sand, so I know he’s enjoying recess! 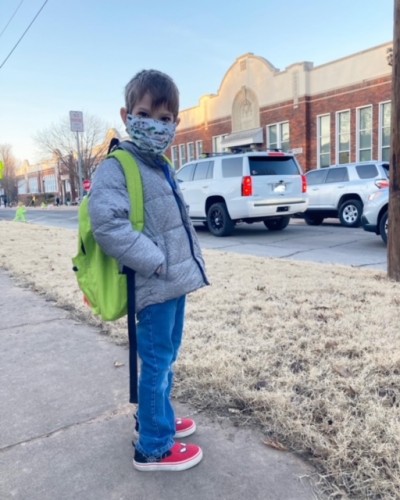 This past year hasn’t been easy. We’ve had our share of tantrums and frustration on all sides. The house has been a crumb-ridden wreck (despite frequent vacuuming!) more often than not. But overall, we’ve made some really lovely memories. 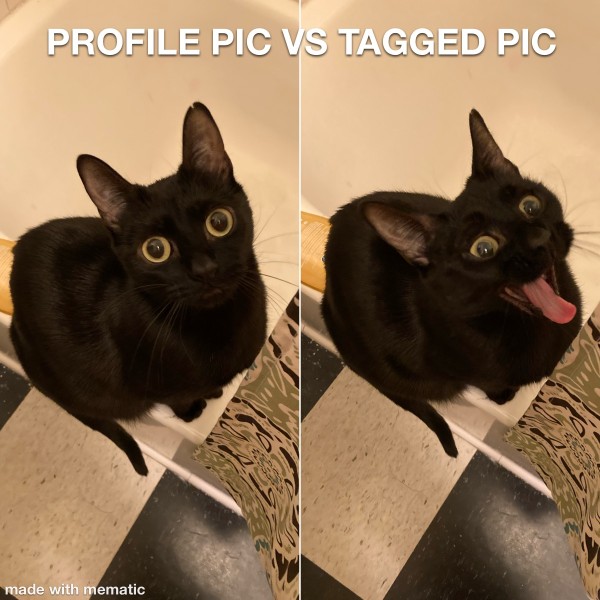 Can’t forget that Joss is responsible for this 2020 addition to our family! 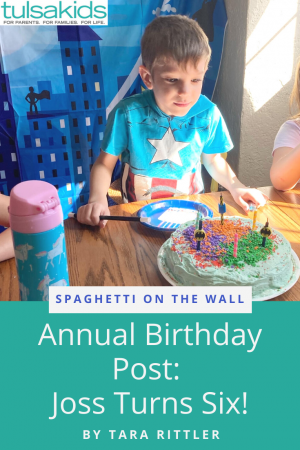